Title of the Wayspot: below

Screenshot of the Rejection Email: none, as I was insecure of whether they're just mismatches ore entire fakes

Photos to support your claim: below 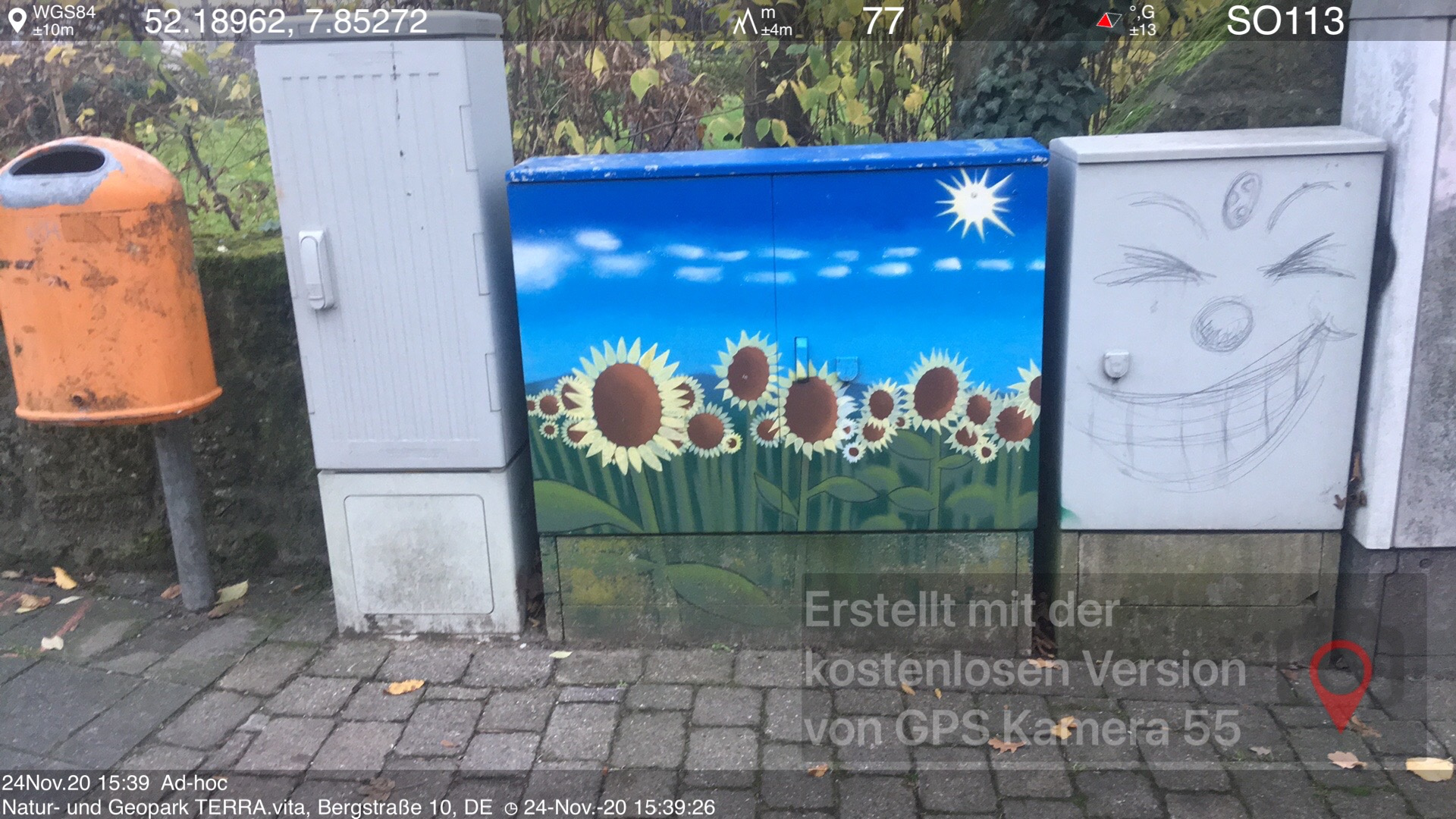 could not be observed at given location and I was unable to find it anywhere else in Lengerich. Therefore all I can offer are geo-tagged fotos of the claimed location which show that not even a single powerbox is found up there: 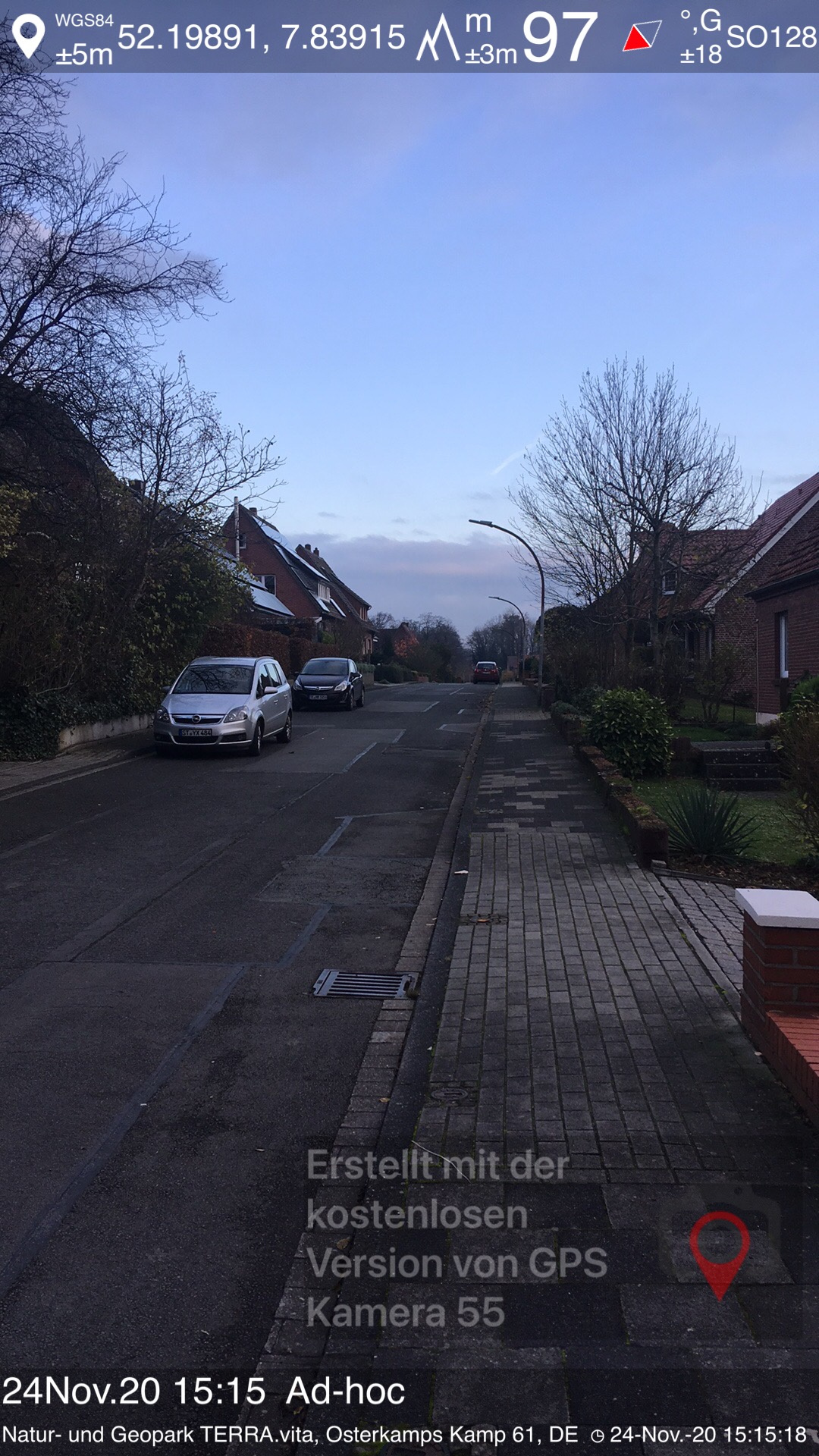 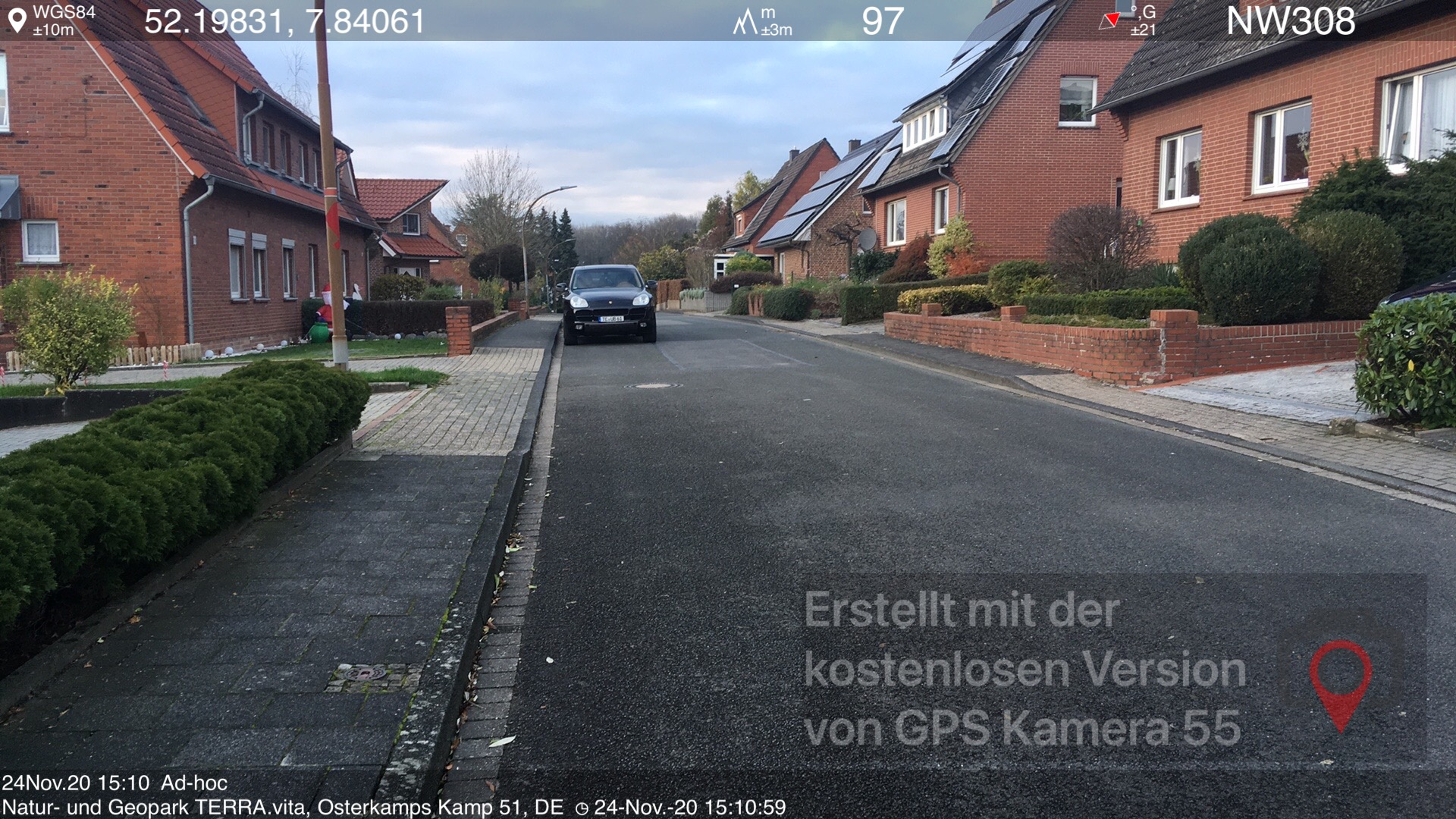 This Portal is a redesigned version of "Picture of Energy", easily identified by the circumstance that the powerbox is labled as number 13 as it is found here: 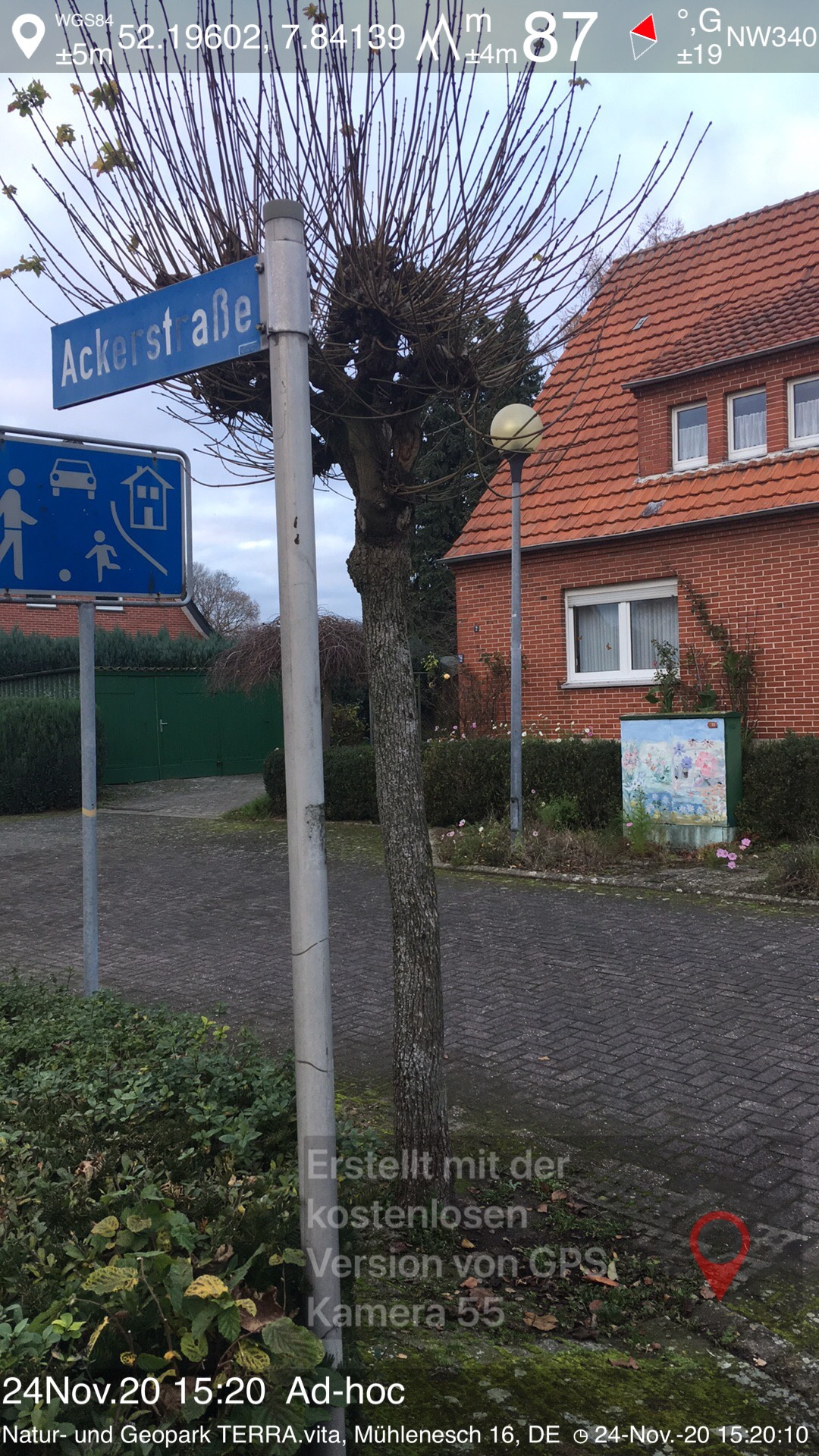 Perhaps you might not want to go beyond replacing the pictures as "Picture of Energy" is still a better title than a road at a mismatched location, though "Blumenwiese" might be suitable.

is not found too far away near a car dealership (perhaps gps drift via redacted scanner): 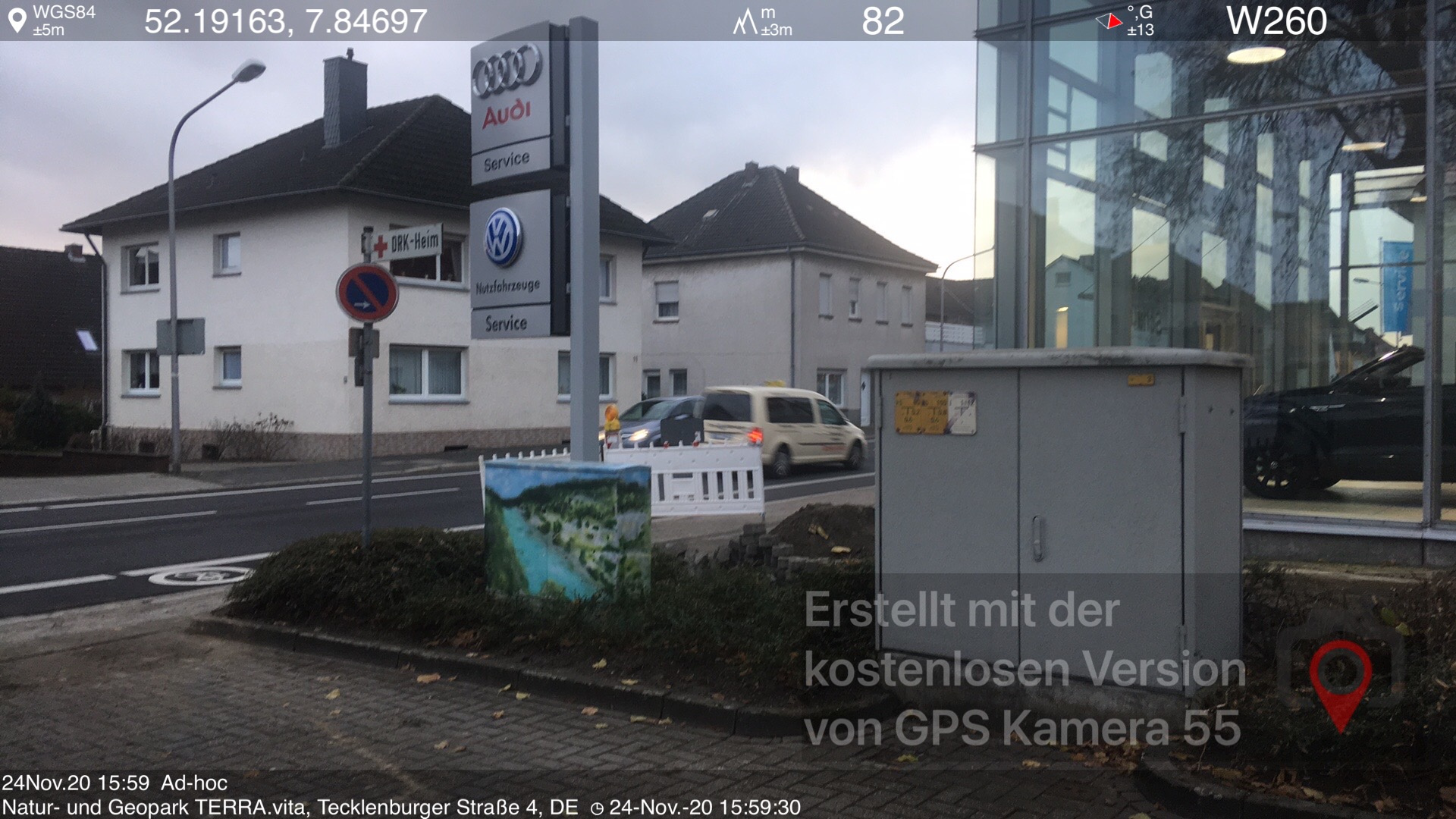 5.) "Bernadet" looks like she was part of an exhibition called the "Alltagsmenschen" formerly located across the street, while being removed some time ago: 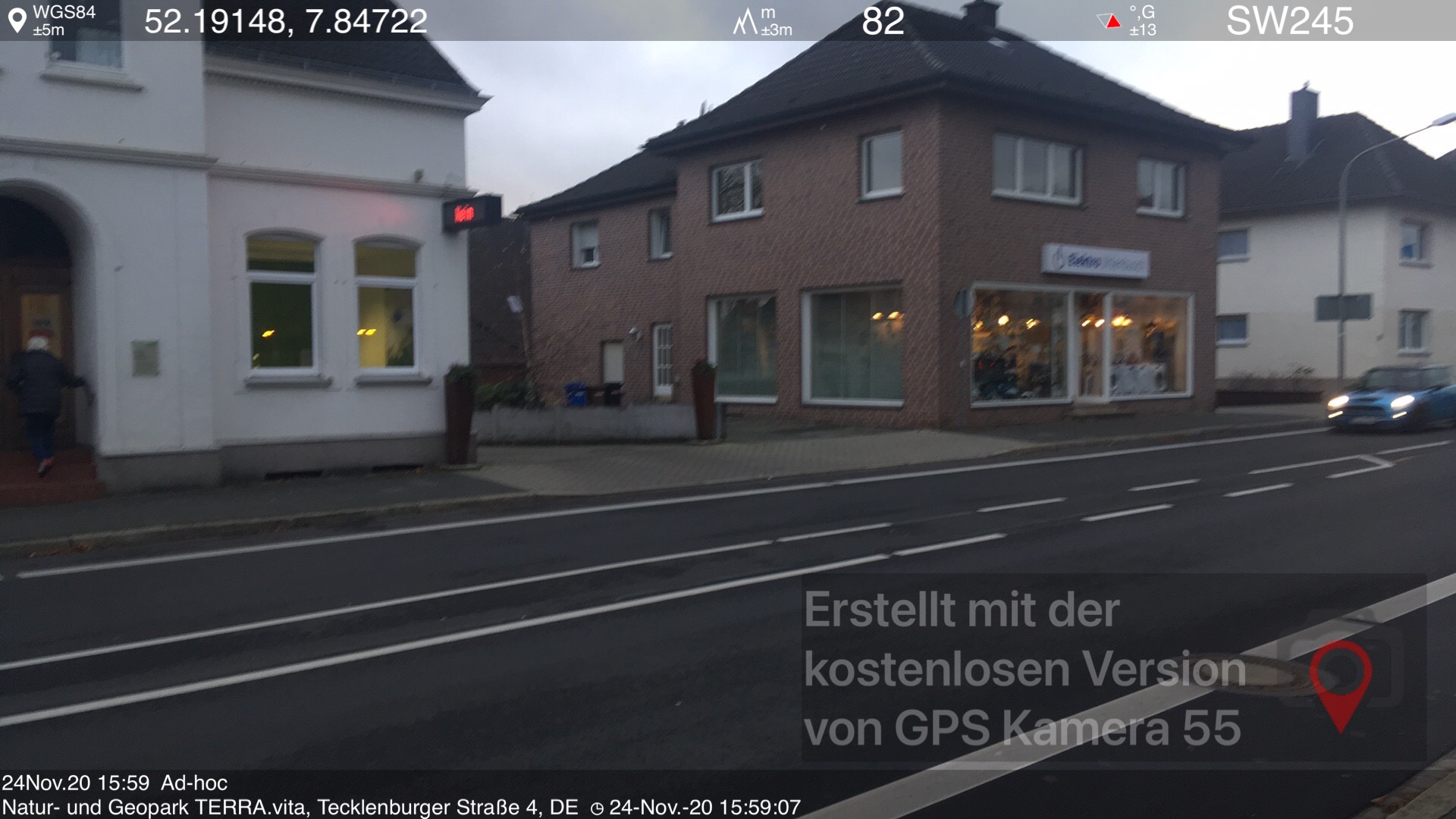