3 days ago, I nominated a soccer field but I got rejected. I agree that the foto wasn't good, but they reviewers say it's not permanent?! I don't understand because that isn't true. Can somebody give me advice for my resubmit? 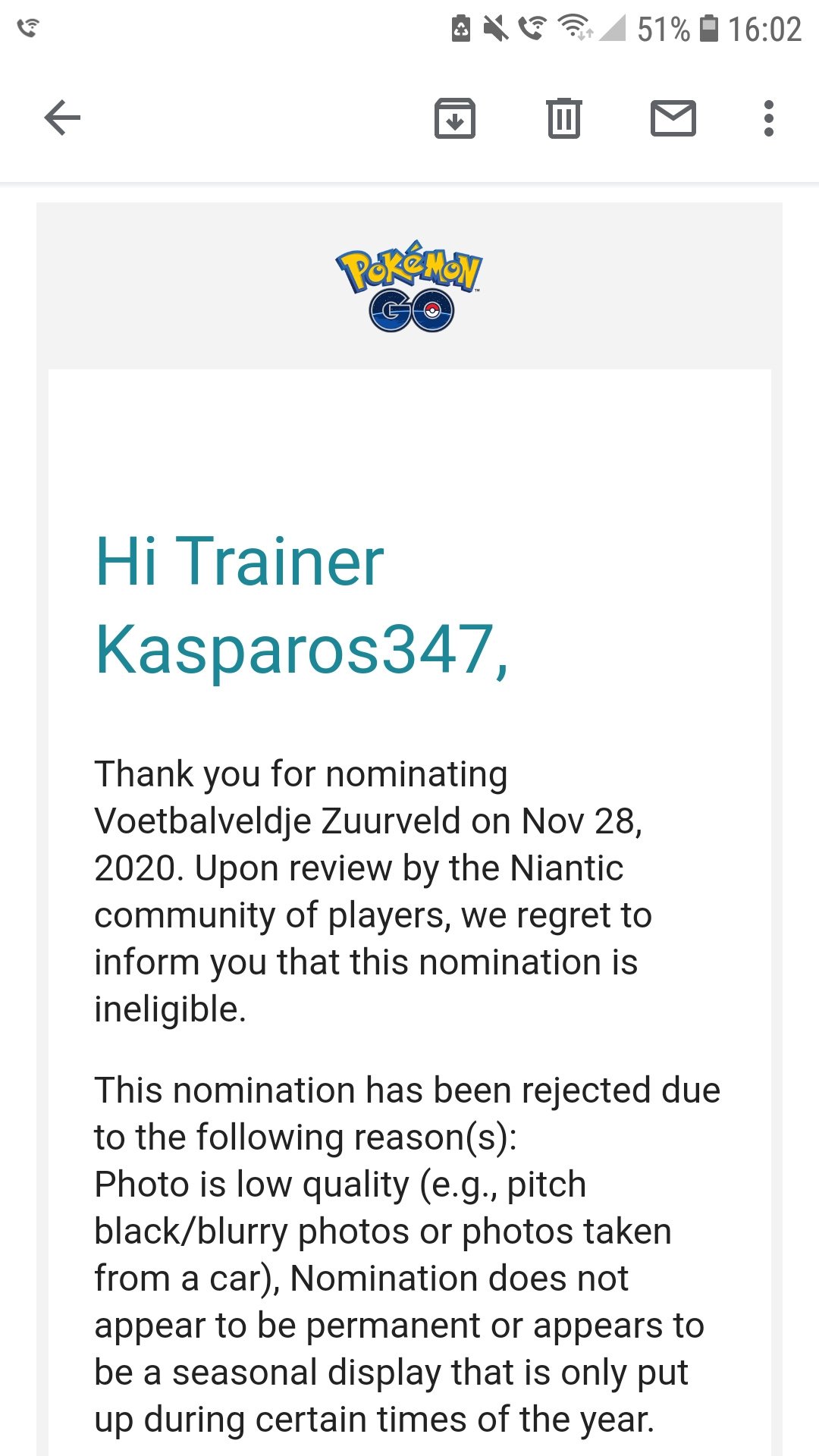 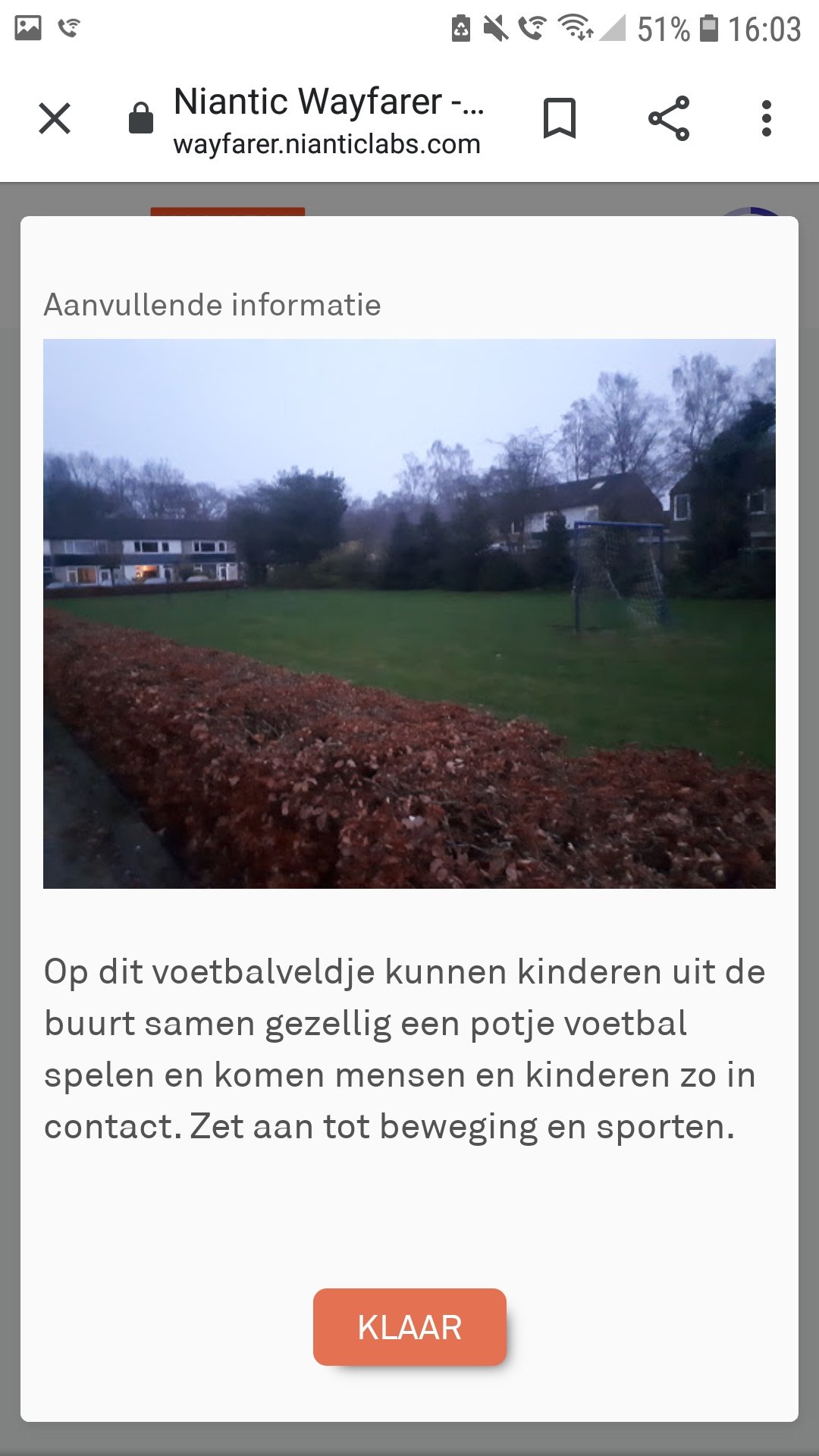