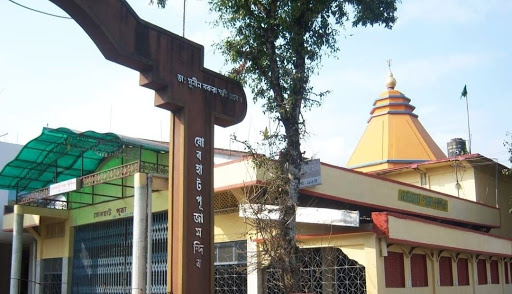 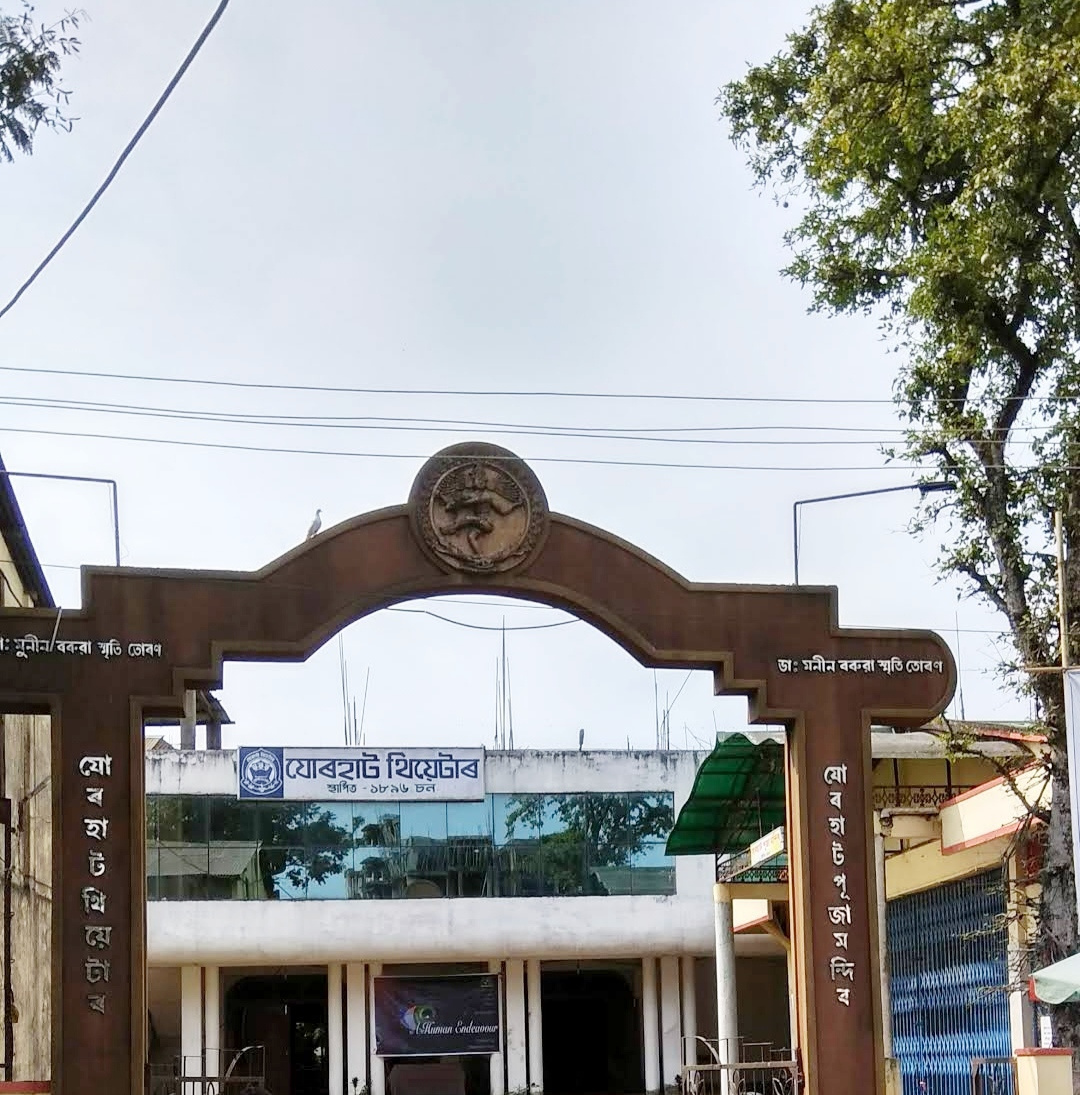 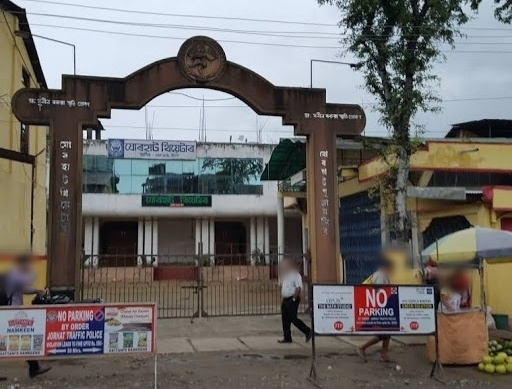 I would like to appeal against wrongful duplication of a nomination (Jorhat Puja Mandir) which is located adjacent to an already POI, Jorhat Theatre Hall.

I have taken screenshot of the wayfarer map pin and marked the areas for convenience. The red marker pin is where I have nominated the potential POI, Jorhat Puja Mandir (temple), which is both a place of historic value and a religious place. It was placed on the boundary as it has sidewalks there running all around the complex. The yellow marked area is the entity being nominated. As confirmed by the conical shaped dome, typical of any Hindu temple. Whereas the previously accepted POI, Jorhat Theatre Hall (place for theatres and other performing arts), the marker is placed near the entrance gate. As seen in the map screenshot in blue X and the blue arrow points towards the place which has gray colored roof is known Jorhat theatre hall. It is also a historic place and a place for performing arts.

Now, though they are near to each other, they are separate entities. The reason they are within the same complex is because both the places were built around same time by the same group of individuals.

Now the issue is, since Jorhat Puja Mandir is marked as duplicate, I have been notified that the primary image i used to submit has been added to Jorhat Theatre Hall.

Now, even if I try to resubmit, every time, it will be duplicated because now the Jorhat Puja Mandir image will appear in the games. Even though both aren't same.

I request Niantic to remove the wrongly added image of Jorhat Puja Mandir from Jorhat Theatre Hall and also accept Jorhat Puja Mandir as an eligible POI as community had already reviewed and accepted it, just that it wrongfully marked it as duplicate.

For convenience, few other photos are attached for reference.

Translations of the text in local language (Assamese) is given below for determining the validity of the appeal. The arch seen in the photos have the below mentioned text written on its right and left vertically: