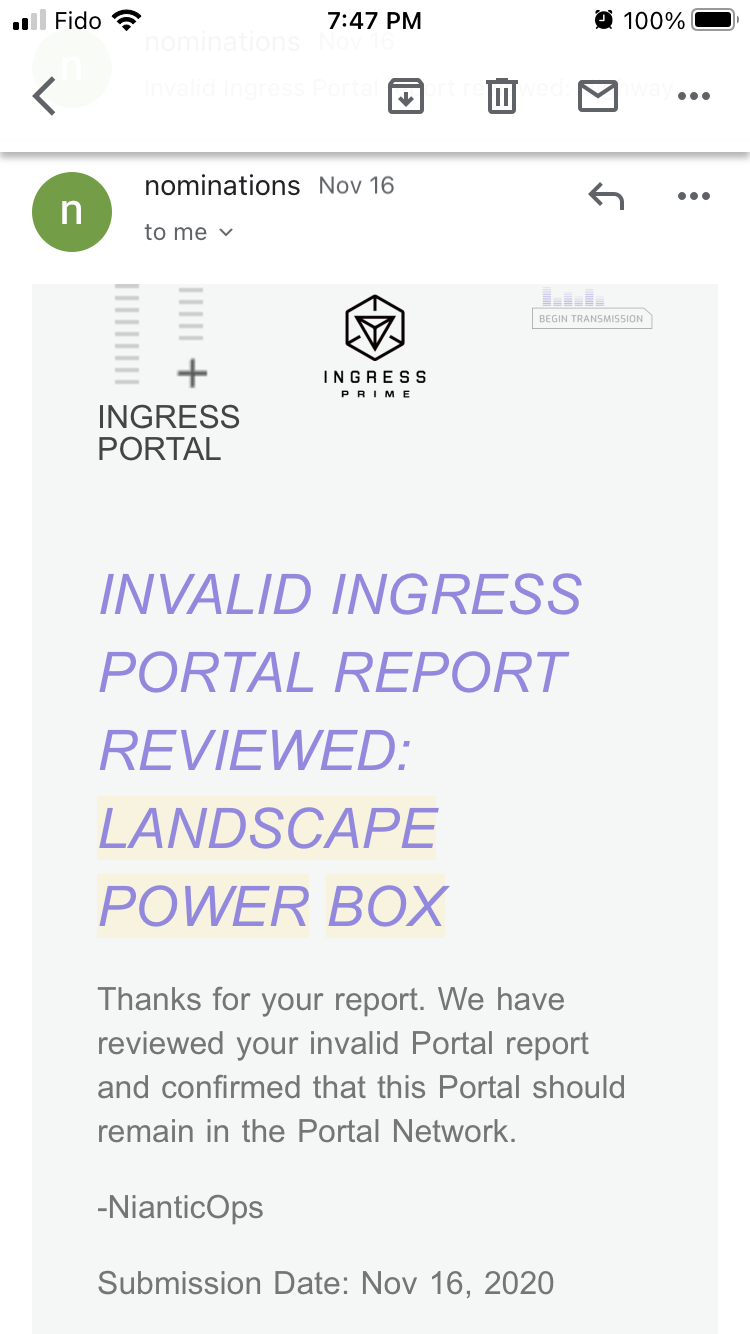 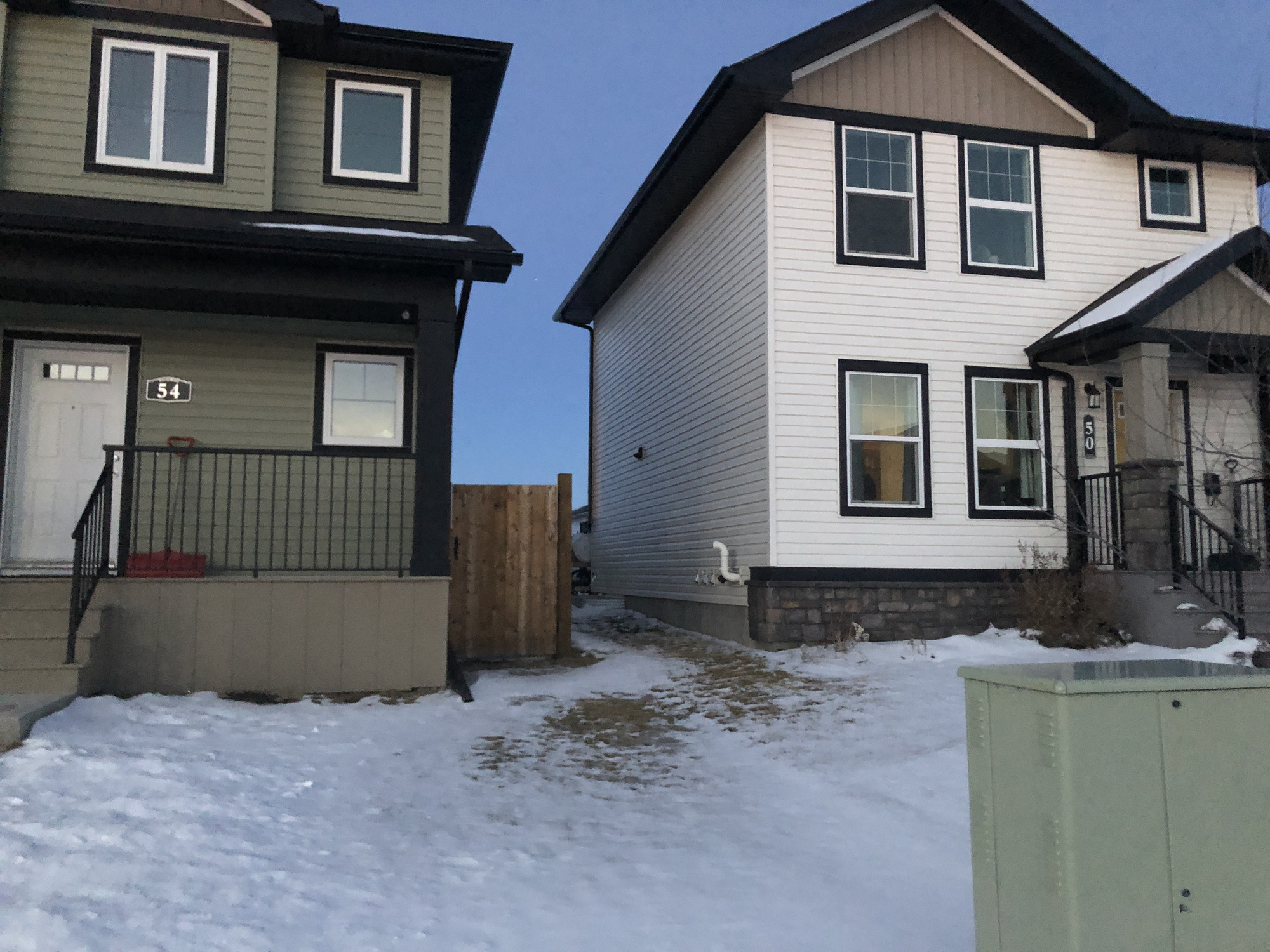 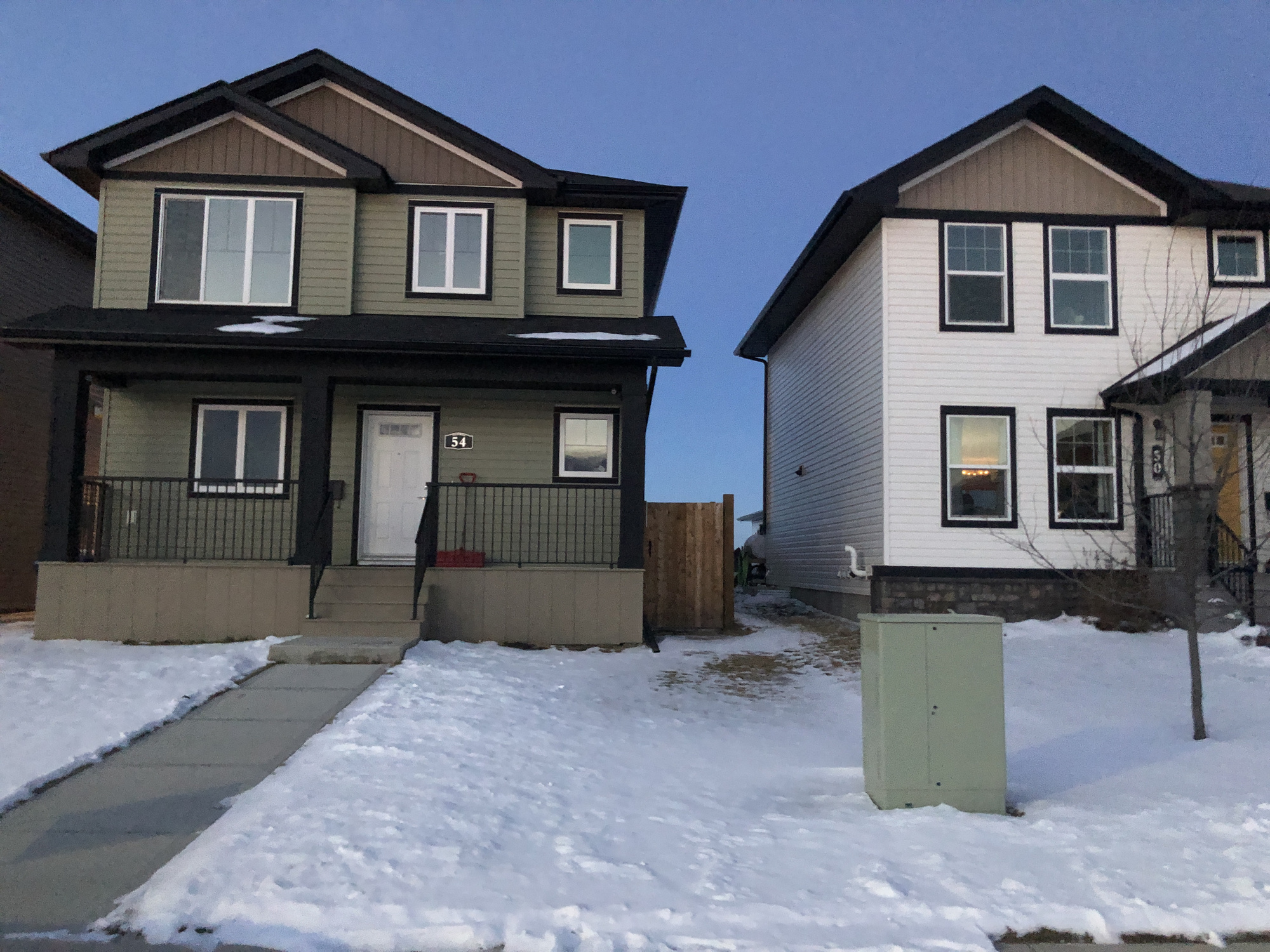 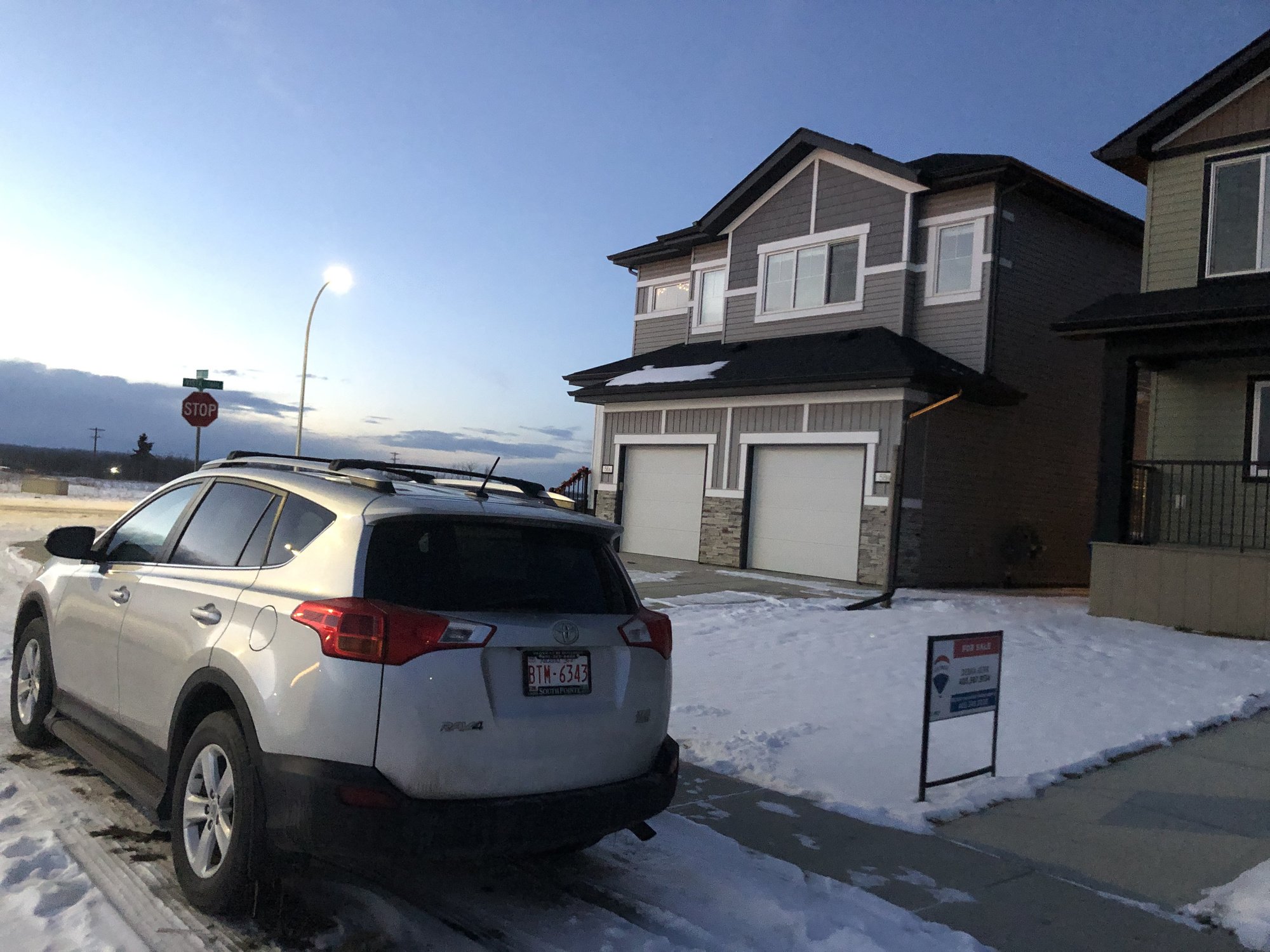 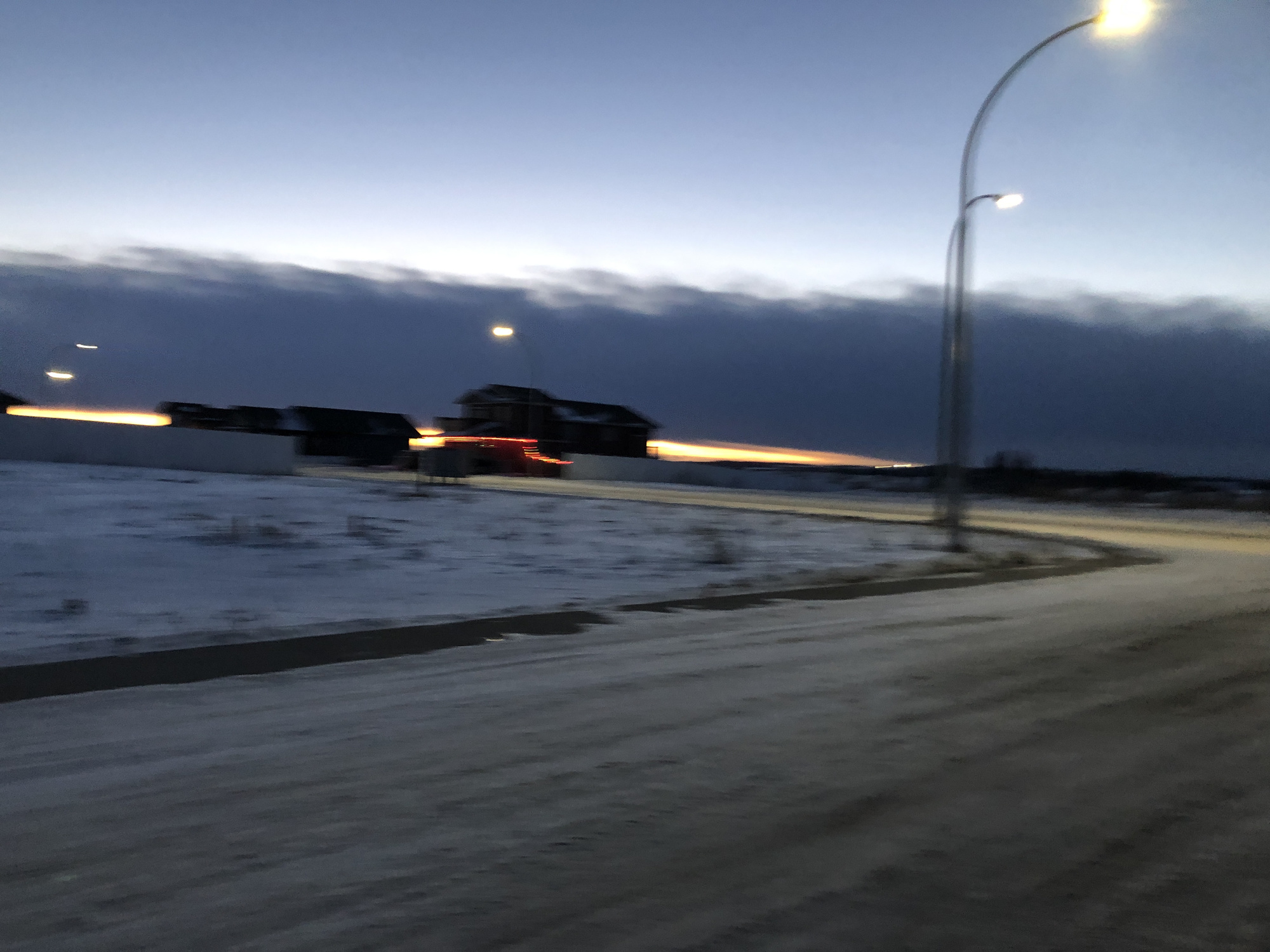 This is one of a series of faked portals that were submitted in this area. I had previously posted about it at https://community.wayfarer.nianticlabs.com/discussion/10359/2-invalid-waypoint-in-blackfalds-alberta-canada and was asked to resubmit an appeal with photos with geotag data. If you look closely at the street name sign above the stop sign on the second photo, you can also see the cross street name of Vista Trail.

The Wayspot was also scanned in game so if there is a way to cross-reference that, it should also confirm the location details.