Please Help! I need to improve my nomination so that it gets accepted.

Hi, Please help on how to improve my nomination so that it gets approved - this is second time it is rejected and I am not sure why it is so.

Reason for rejection I got is :

Photo is low quality (e.g., pitch black/blurry photos or photos taken from a car), Nomination does not meet acceptance criteria, Insufficient evidence that the nomination accurately reflects the submitted real-world location based on comparison of the submitted photo and map views. 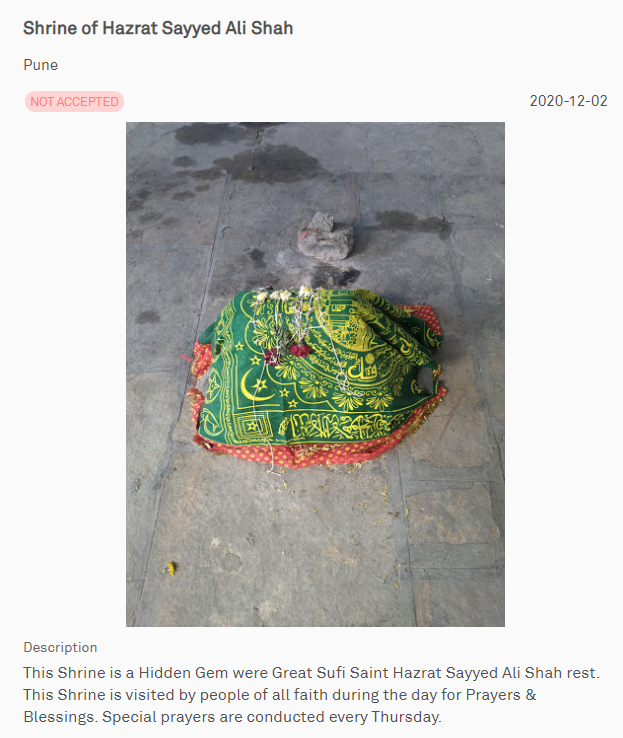 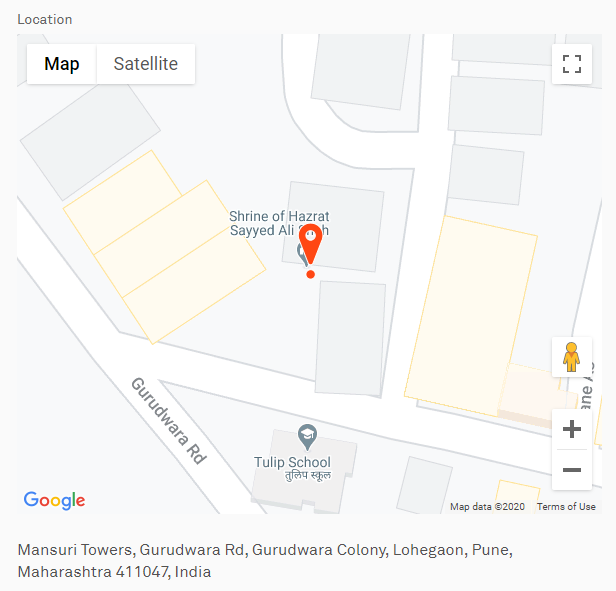 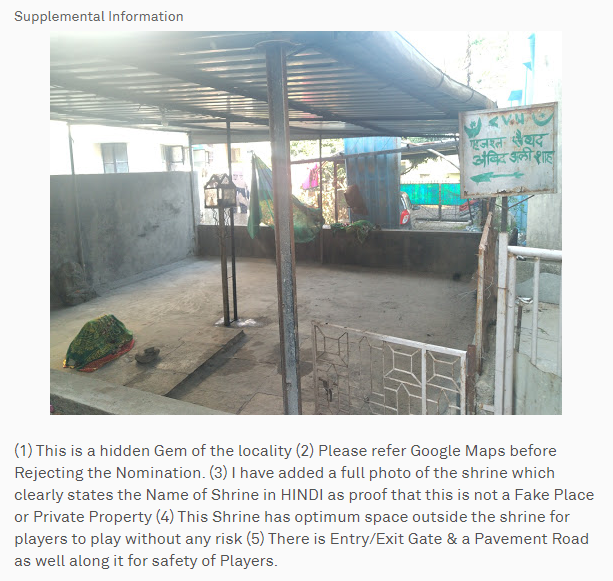