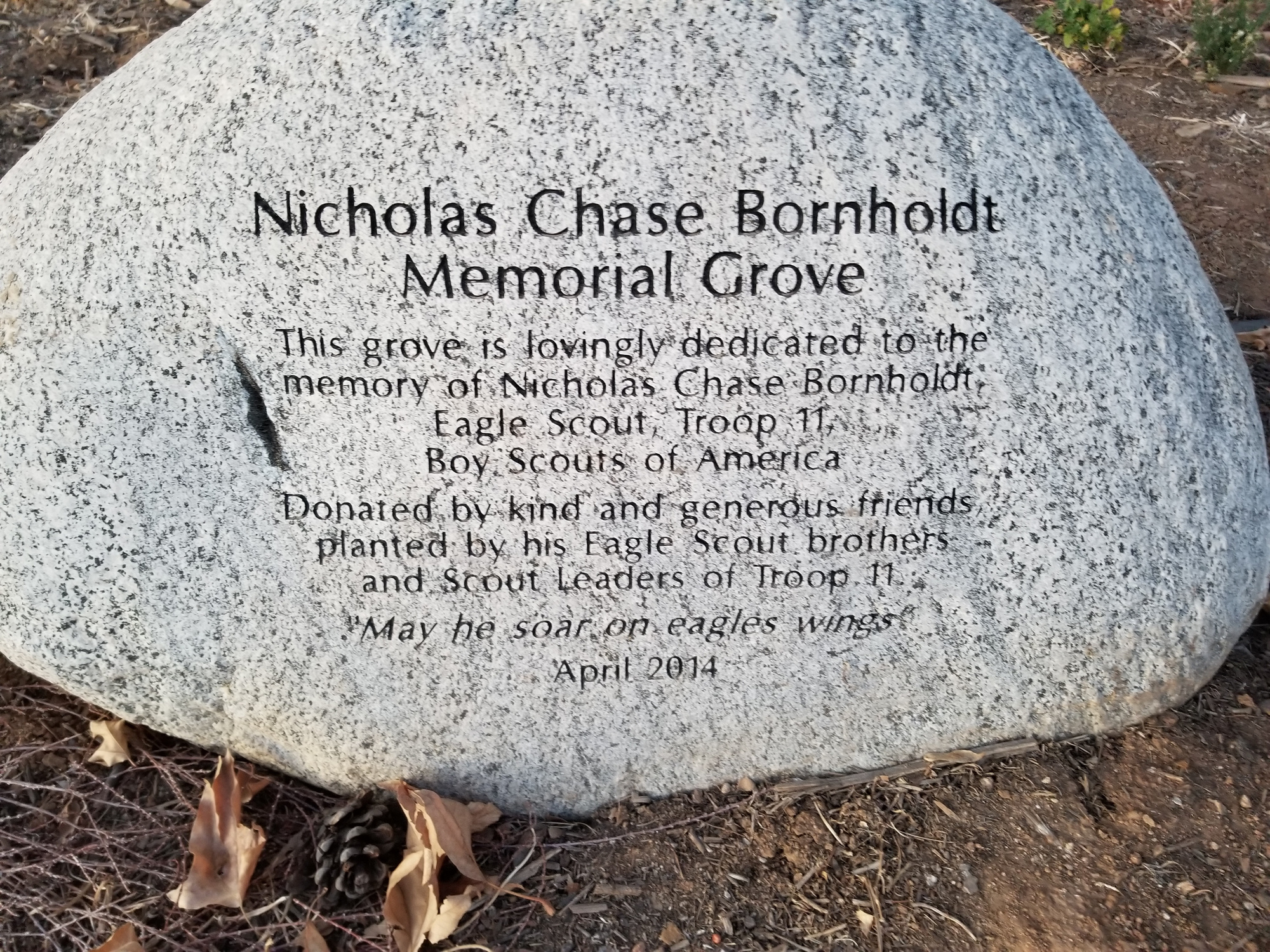 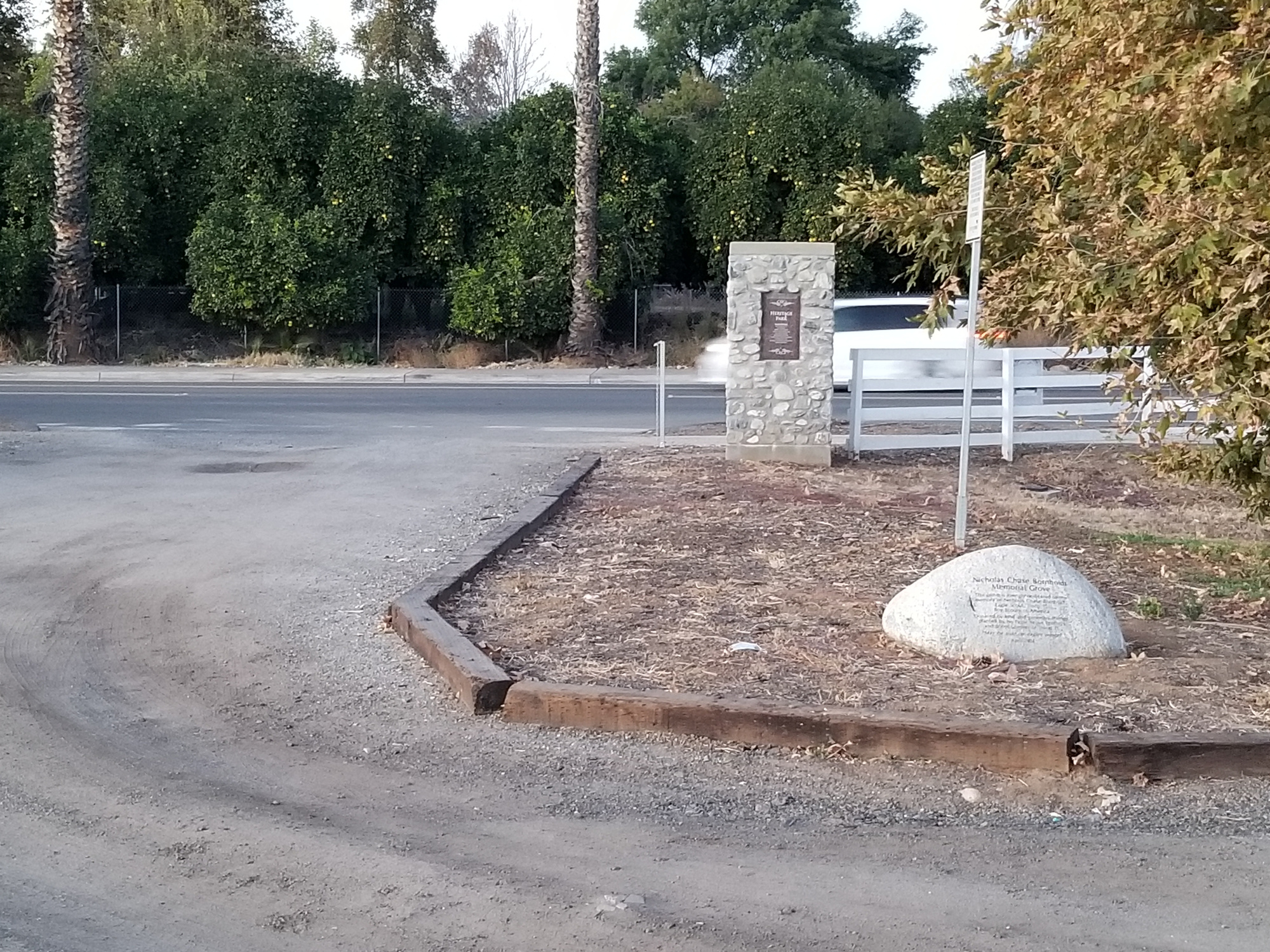 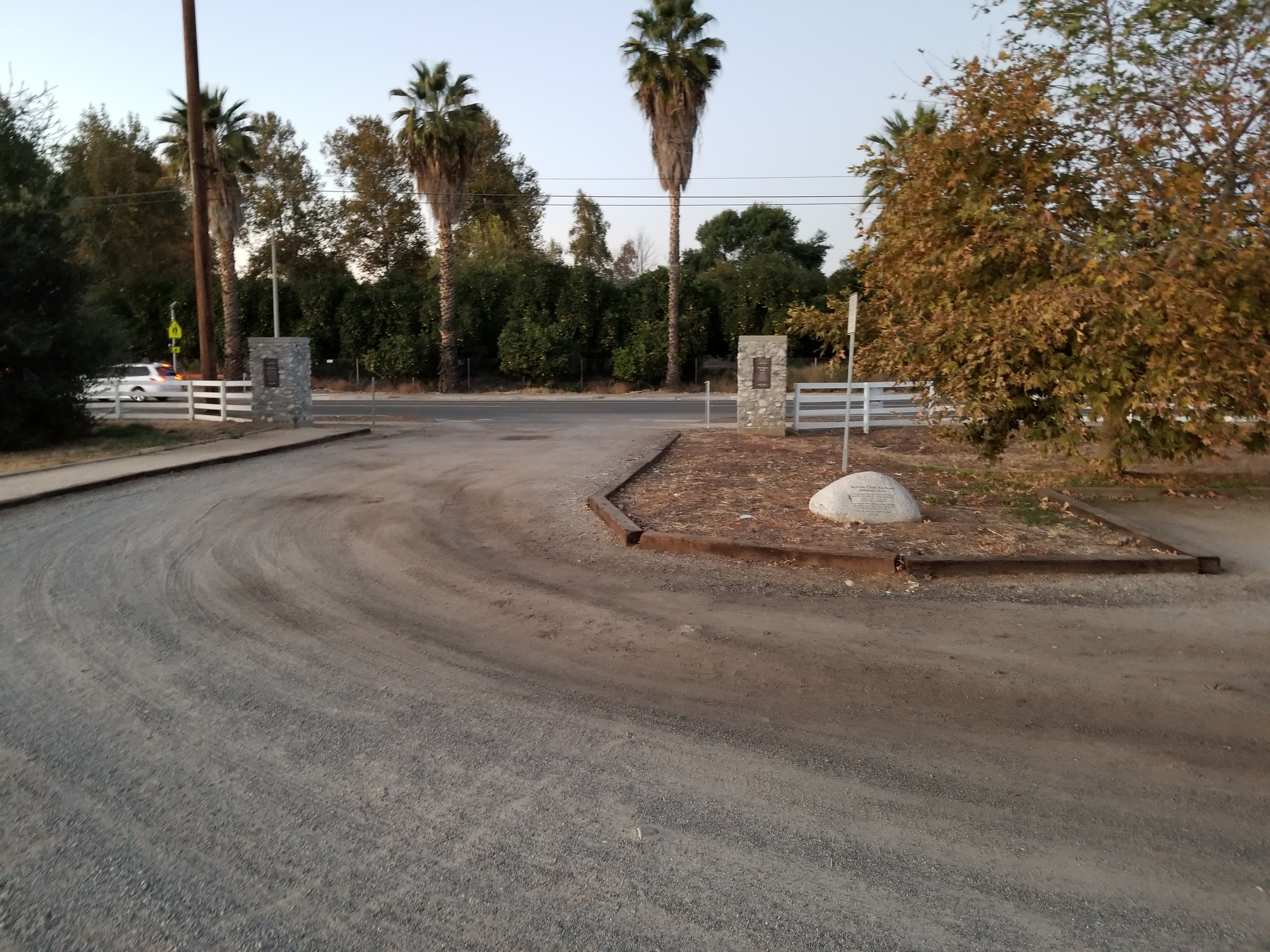 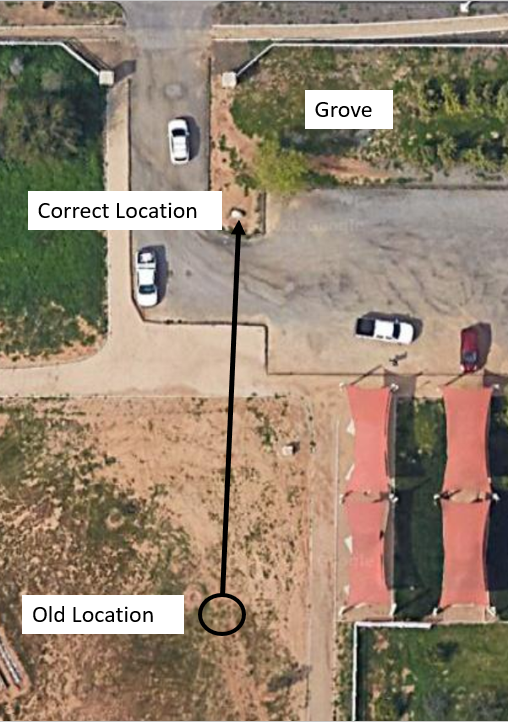 Additional information: One of the local parks has a series of stones with information about the city's history or notable local people. Unfortunately, many of them are in misplaced locations, so I've been submitting location change requests. Sometime in late October/early November, I submitted a ">10 meter" edit request form, moving the wayspot from the incorrect location at approximately (34.051345, -117.215429) to the correct location at around (34.051734, -117.215410). However, instead of being moved, the wayspot was removed entirely in late November. I've attached 3 photos as well as imagery from Google Maps and Google Streetview showing that the wayspot does exist at the requested location.