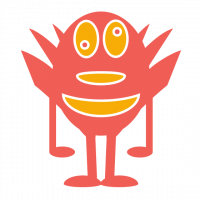 While doing some edits on OSM (https://www.openstreetmap.org/) I realized a lot of wayspots in the area were already showing on this map while they were not on Google Maps, like old fountains, some educational signs, this kind of stuff. So I thought that having OSM as a map provider in wayfarer could be helpful for reviewers, is this something that is considered ?

I would personally love to have the ability to change from Maps to OSM during some reviews.