For the last month I got the 4-days ban for the second time, BUT there're no obviously reasons for that.

I've been voting manually, I didn't vote too much (both times before the ban I voted for a less then 1 hour, and not the each day), I set a different stars depends of the nomination, I have a 'fair' rate, I almost always try to set the category, even if it's not necessary.

And after all of this I got the nothing-meaning message like 'Nice work! Swing by later for more reviews!' or 'All done for now. See you again soon!' or 'Good exploring. See you next time!' or 'Superb job! Your contributions are game-changers!'. It looks like it means I'm voting good BUT actually it means 'Hold on and wait for a 4 days'.

I believe it's the wrong behavior, and also getting the 'good job' message together with 4-day ban is quite terrible and unfriendly. 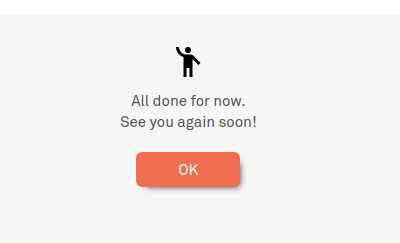 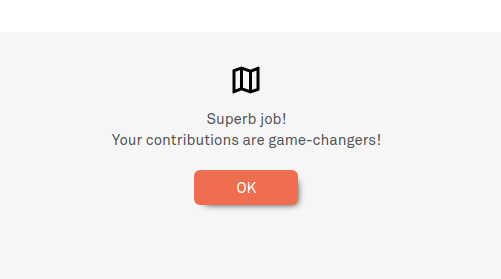