Was this fountain correctly rejected? 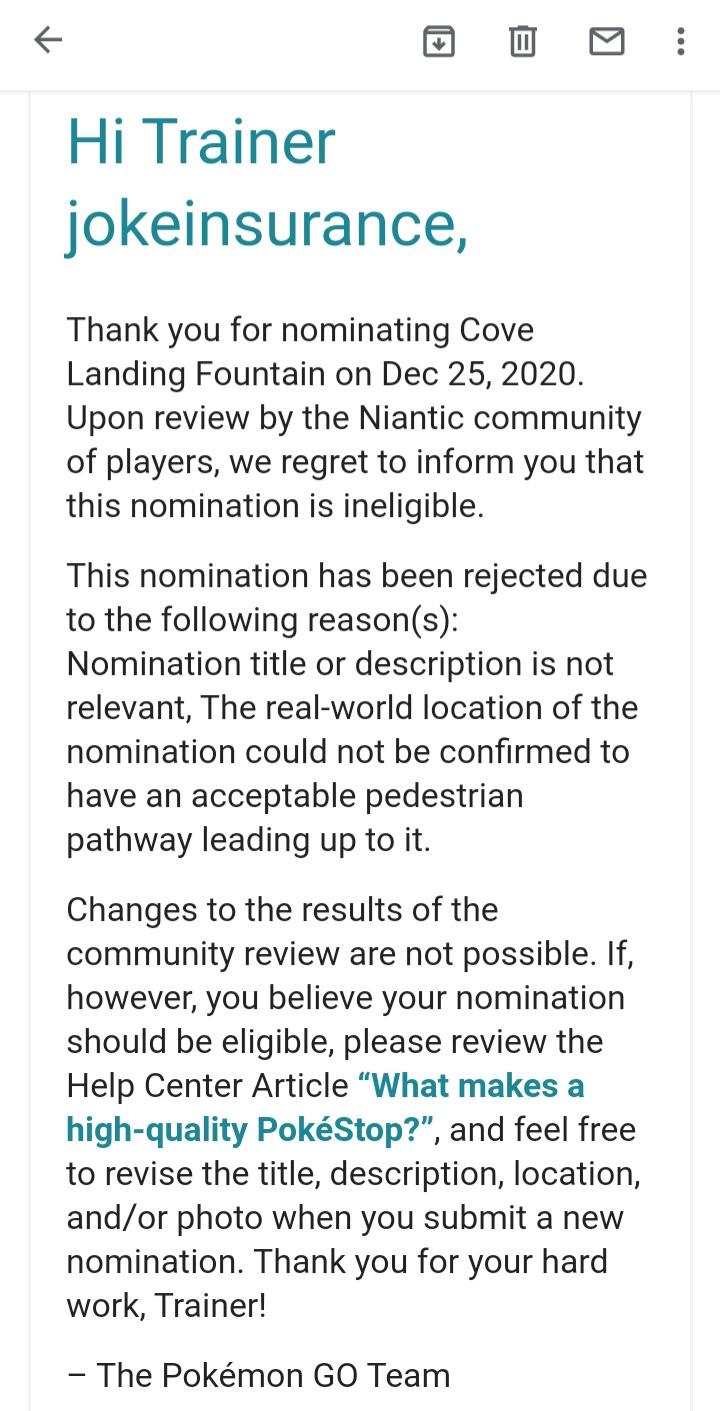 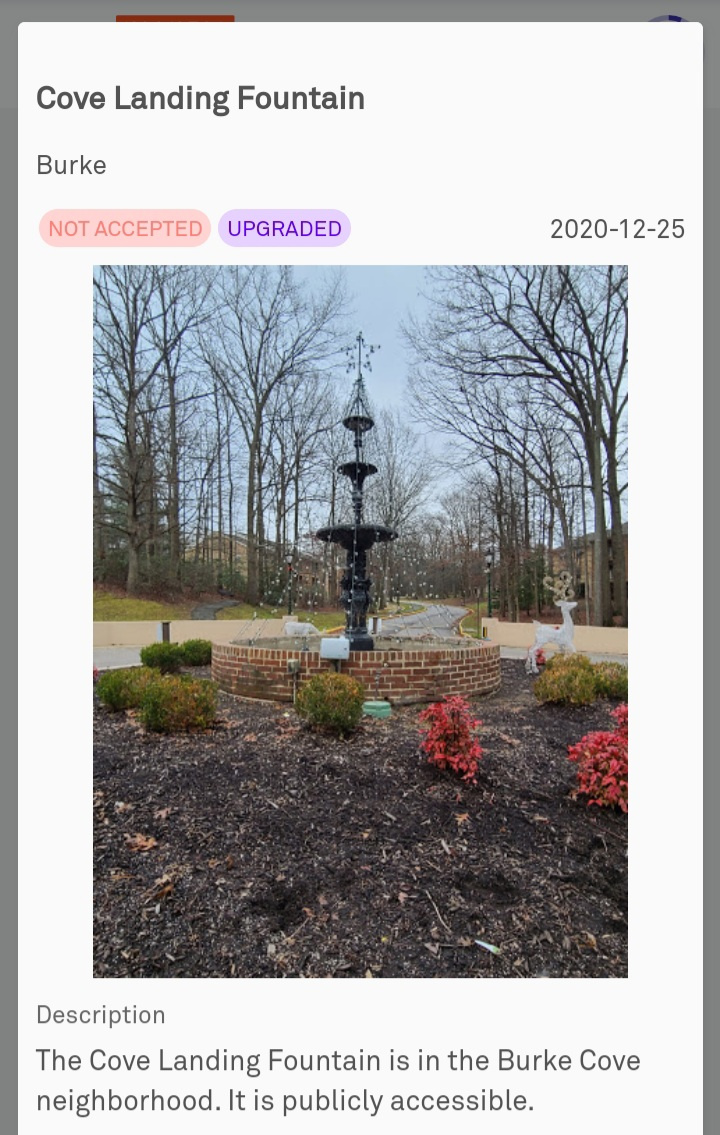 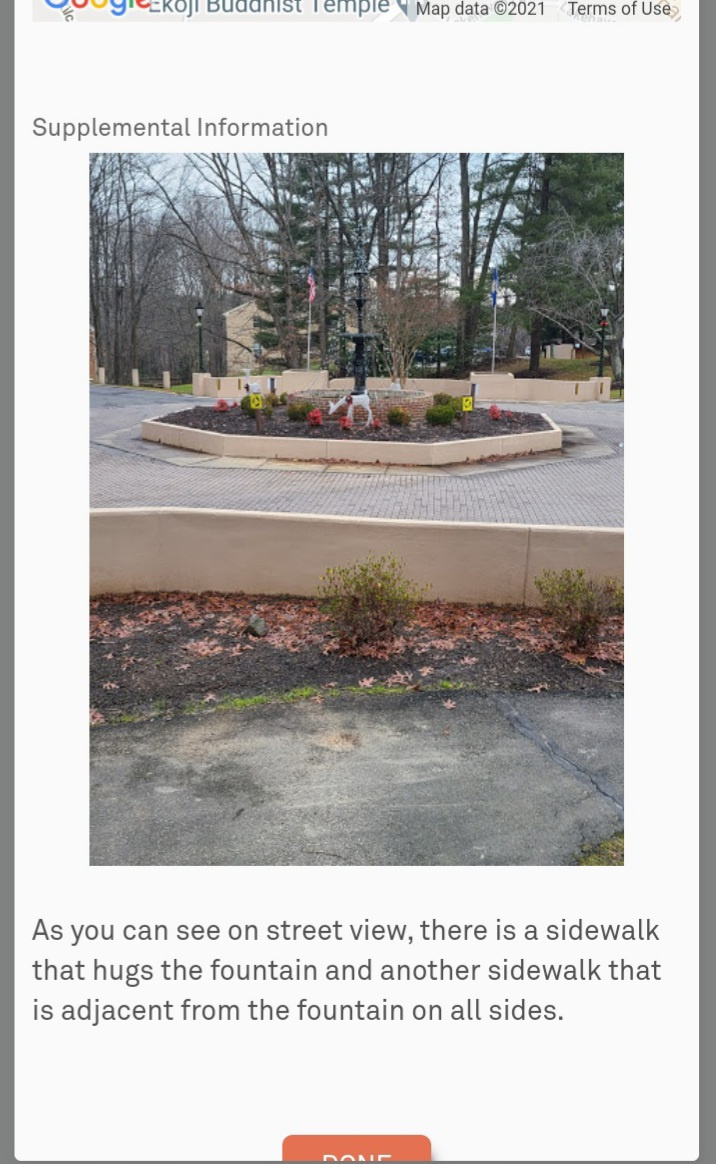 I did not add a photosphere because the waypoint was easily viewable from street view.

Any constructive criticism would be much appreciated. Thank you.