Aren't there a way to appeal this absolutely idiotic rejection so I haven't wasted my UPGRADE???!!!

How in the name of F... is this ever a none-man made object. I've never seen nature popping this things up themseleves. ABSOLUTELY FUMING!!! 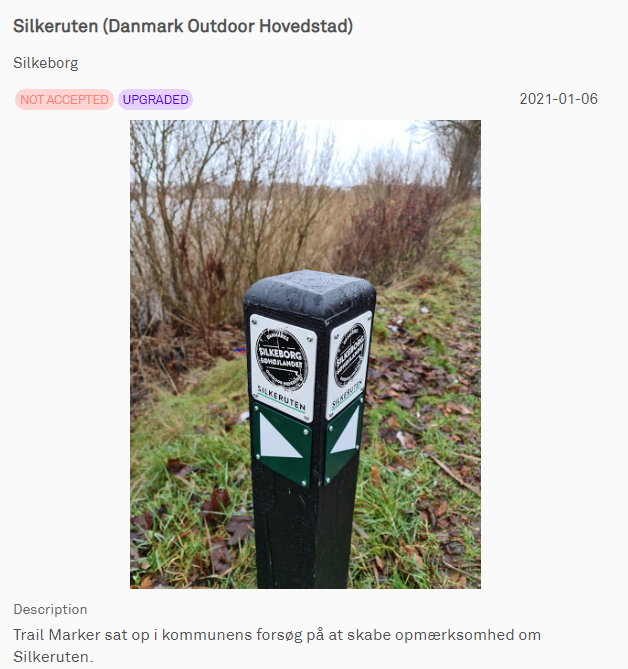 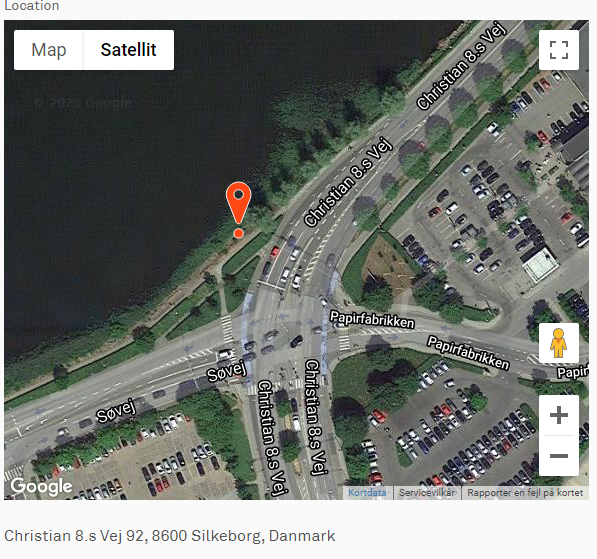 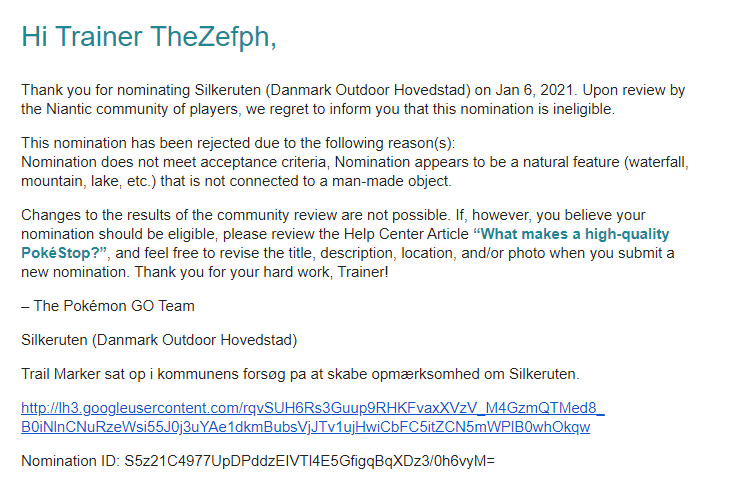 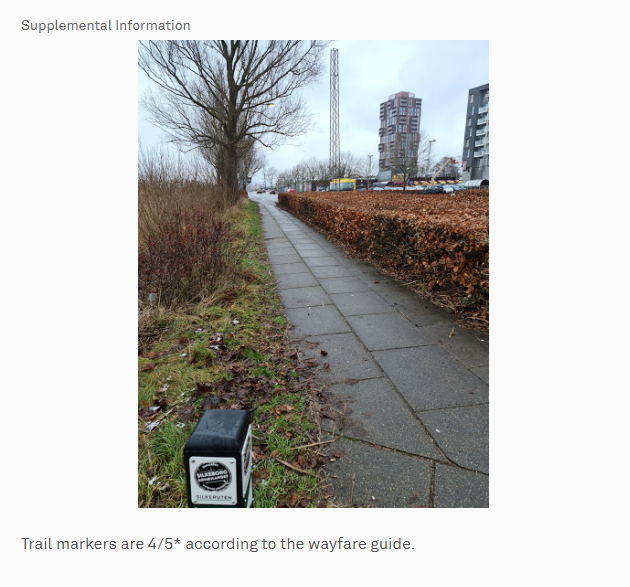