What is the reason?

Hello, I will be using a translator so I apologize if there is a mistake in my writing.

I have the email in Spanish, the reason information is not sent in the message informing the rejection and I would like to know what possible reason for rejection has been given in this request that I have made. If it is due to a possible rule that I might not be aware of, perhaps due to the negligence of the reviewers of the proposal or it has been an automatic rejection of the system due to some failure.

This is the request: cyXpzrtr8Gu2pAJOC+OVxRl4hQOeG7UxJEl9FUr7tV4=

Description: Square where events are held.

Complementary information: Large square where children can play and events are held at Easter week and Christmas. 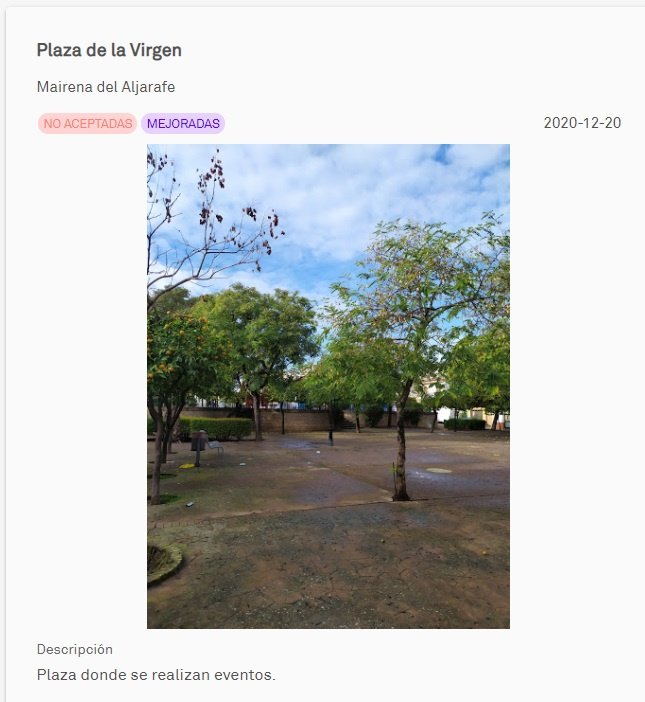 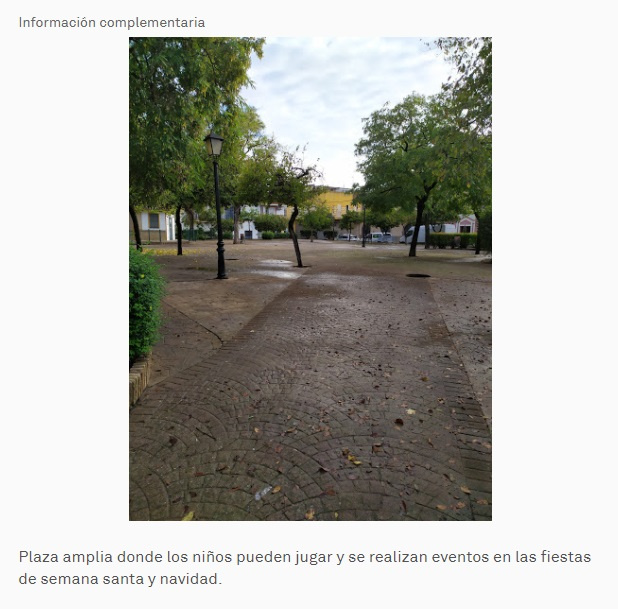 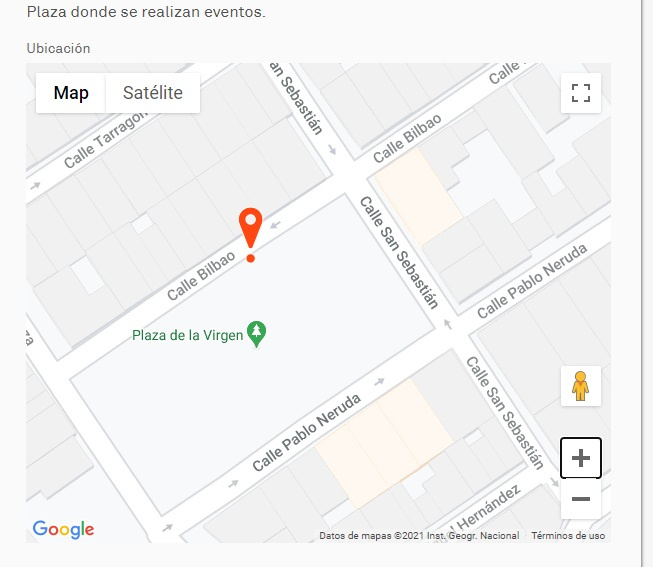 I know the rule that the stop will not go out if it is less than 20m from another stop in pokemon go, but as I had understood it can appear in ingress as long as the cell s2 where the request is made is free. 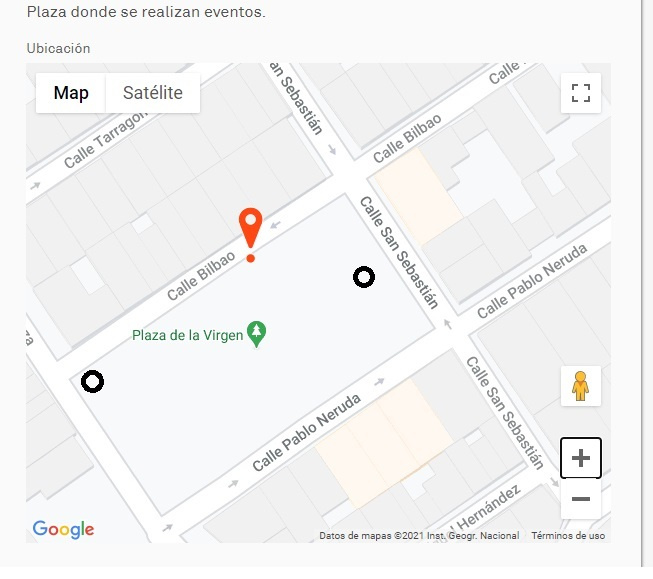 I attach a complementary photo to clarify if it could be a failure of proximity with other stops. There are two other portals (they are not duplicates, one is an altar and the other a playground) close to the requested point, which are 20m from this request, but both in different cells. Could it be an automatic rejection due to proximity?