Since when does a playground need to be "historically or culturally significant." 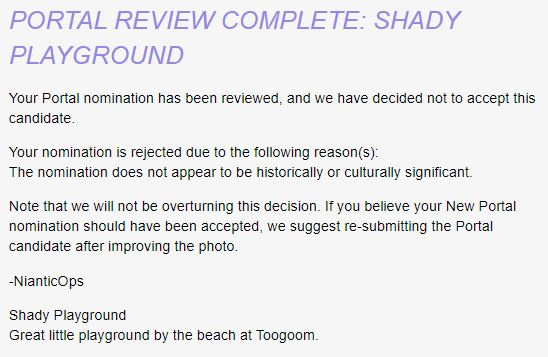 It also suggested I improve the photo. I don't think it's a bad photo, seen plenty worse than this.... 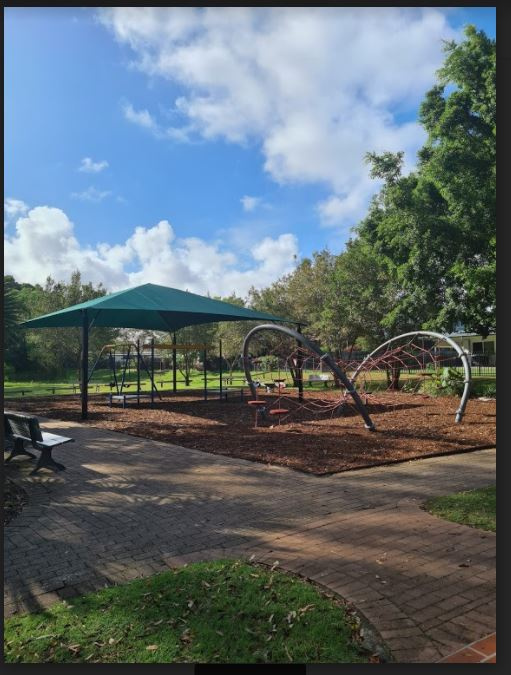