Playground rejected because it is "visually not unique"

today i got rejection for my submission, but i do not understand the reason. The reason is that it is "visually not unique", but it is a playground they usually don't look unique. But they are valid submissions.

Can someone explain this to me? If this is a Valid reason then 70% to 80% of all playgrouds have to be removed because they aren't looking unique.

This is the photo is submitted: 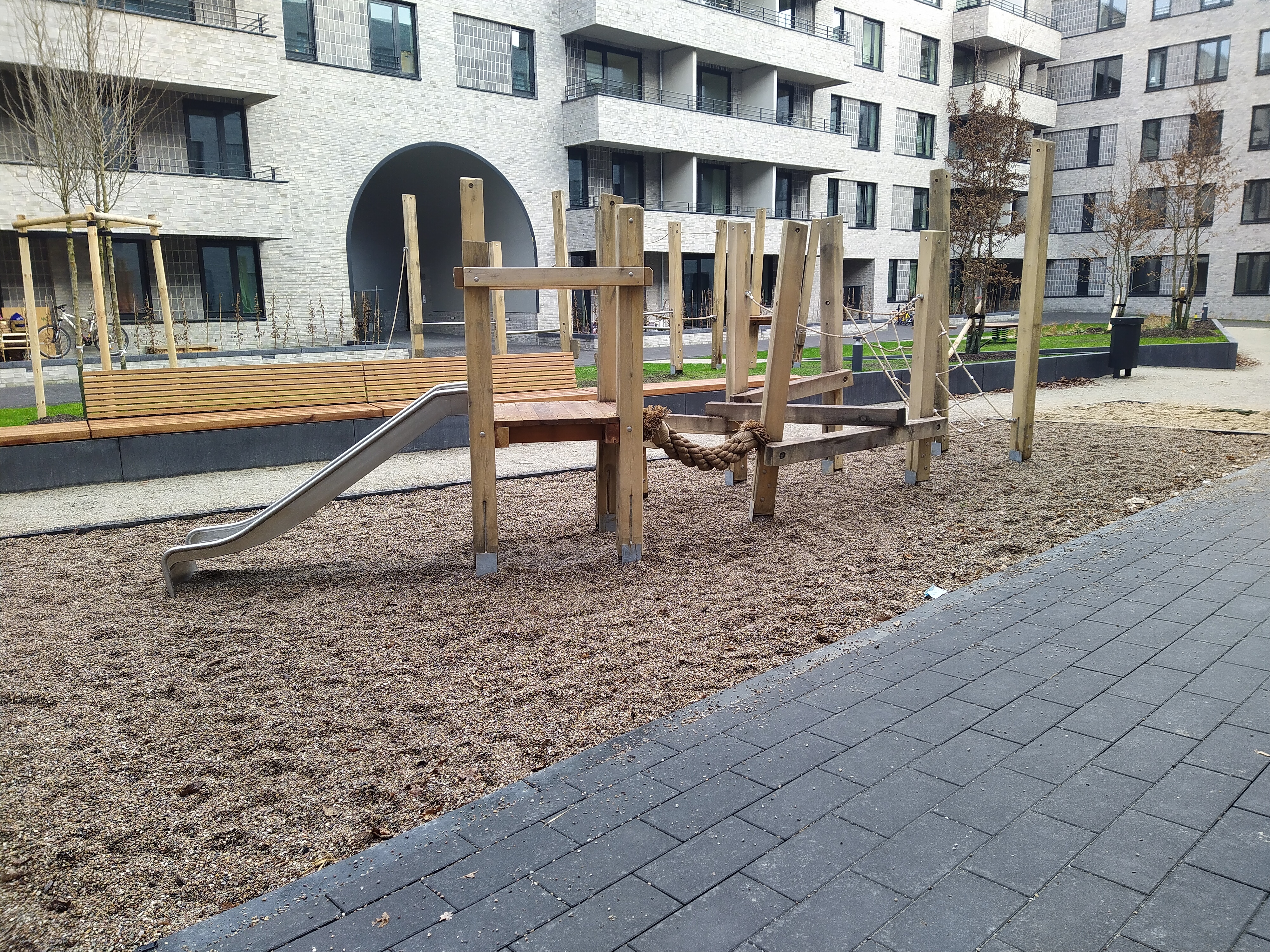