In the morning I got this rejection mai: 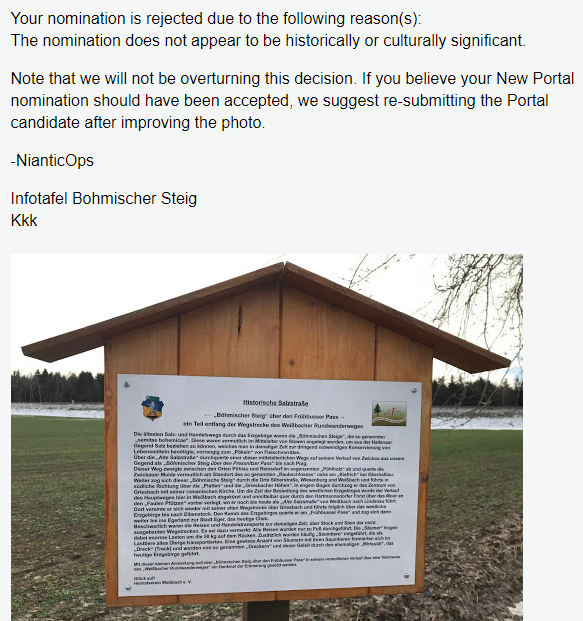 I was very confused about the given "reason", since this should normally be a no-brainer, since it's a infoboard at a hiking trail about the trail, that has been a merchants route for trading salt to Bohemia during medieval ages. 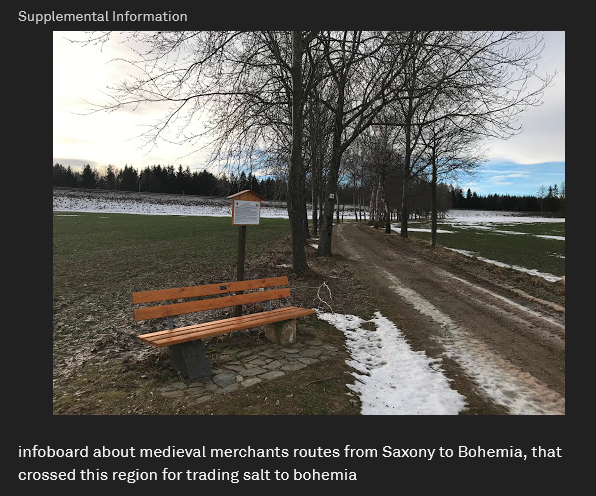 So I posted this in social media groups, and the answer i got is, that few people rejected it as duplicate, but that isn't mentioned in the mail. I still can't believe, that enough people have poorly chosen low ratings in historical-value-category ending up in the strange rejection mail from above.....

So what happened here, @NianticCasey-ING ?

Are the duplicate-mails messed up?

Or didn't there appear enough duplicate-votes to give me the unique duplicate-mail? And then further single votes with obscure low votes on historical/cultural value were enough to nethertheless reject this candidate?

If it's something like that, you should introduce a sentence like "The candidate could be a duplicate of an existing wayspot" as part of the usual rejection mails, maybe a more vague wording than the duplicate mail.

The point why I got duplicate-votes on this candidate: 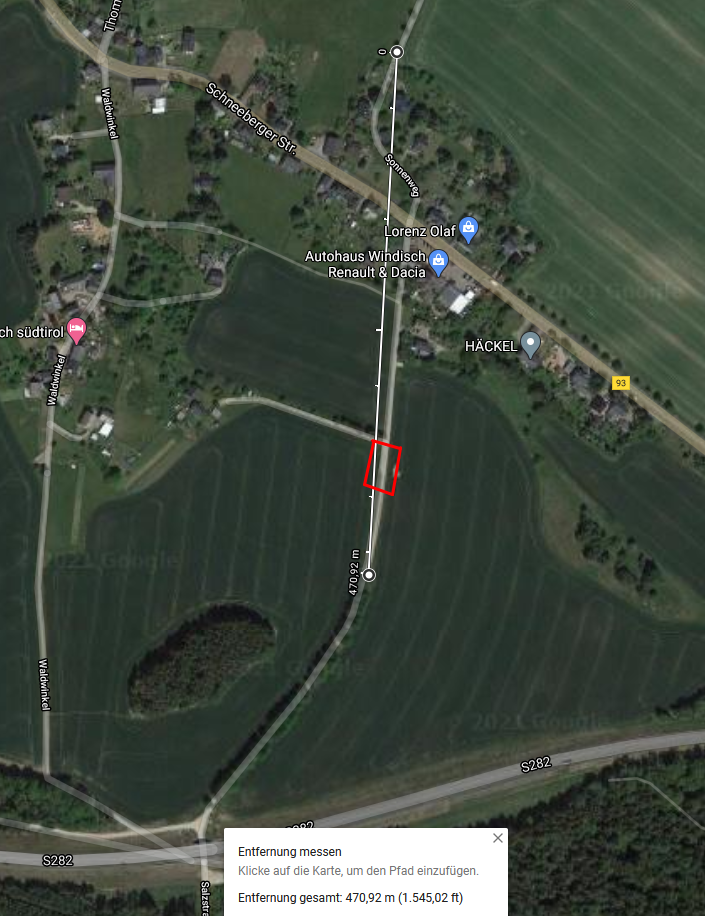 There is a similar infoboard 470m away, same board, same content, older and weathered mounting: 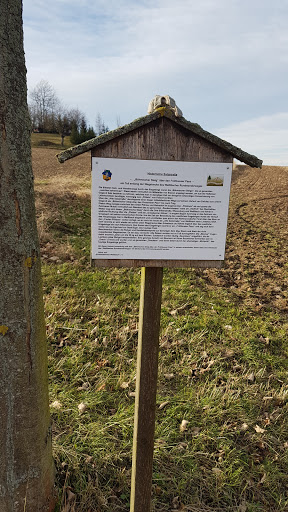 It's at least plausible, that this info board exists twice, because there is a parking area for hikers between those places (marked red in the map). So there is a sign for both possible directions of the trail. I used this parking area too, and I used only the trail, that headed to the south. I saw one board on my route, and I think that is the intention behind this....