Wayspot heading to rejection for the fourth time.

Hello everybody, today I'm here creating this discussion after i was told by niantic support on twitter to contact them here if i believed a Wayspot I've been nominating, upgrading and getting rejected previously three times, would feel like it was heading to another rejection yet again, each time the feedback i received was that the reviewers were unable to see the existence of the Wayspot on the map or that they couldn't confirm that the submitted location was representative of the real world location of the Wayspot or that they couldn't see if it had pedestrian access or if it was on public property, and the first time, i got it rejected for containing a body part (I think this was just an honest mistake from their part though).

Just so we are very clear, the Wayspot does exist, it's not a part or adjacent to a human body, it is been there since 2005 when the church was inaugurated, the nominations given locations were representative of the real world location of the Wayspot, it has public pedestrian access through Cerro de la Silla's street (visible from google street map of course) and I went as far as to create and publish a photosphere on Google Street View to further show the accessibility and eligibility of the Wayspot, however though, given the sheer amount of feedback that claims otherwise led me to believe that reviewers are probably not presented with the best street view perspective by default at the moment of evaluation of the Wayspot, therefore they've been unable to verify that the Wayspot meets the eligibility criteria, i did try to kindly suggest them to change the perspective themselves to get a better appreciation of the Wayspot in the designated area for supportive information, but alas, it didn't seem to be enough.

This is the reason why i come here today, to hopefully have someone review this situation on my latest attempt to get this Wayspot approved before it gets rejected again. 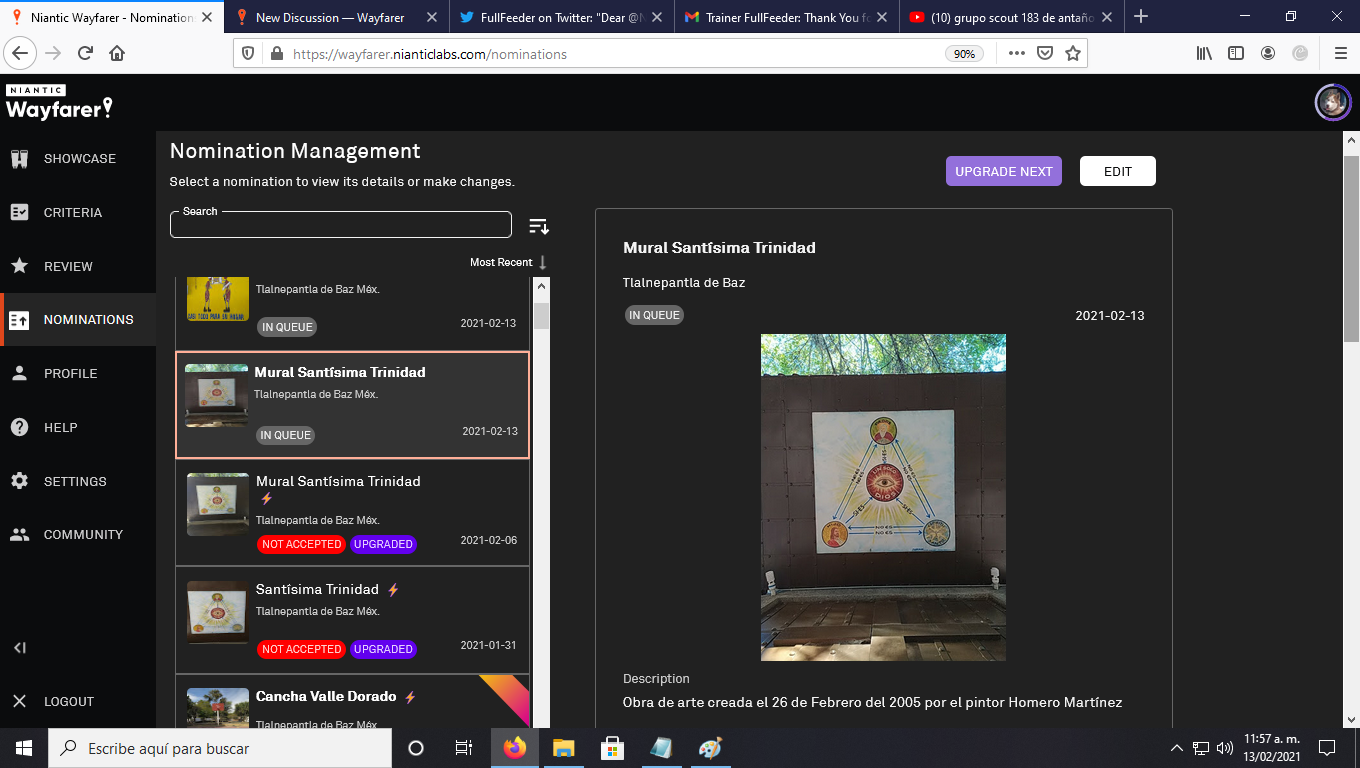 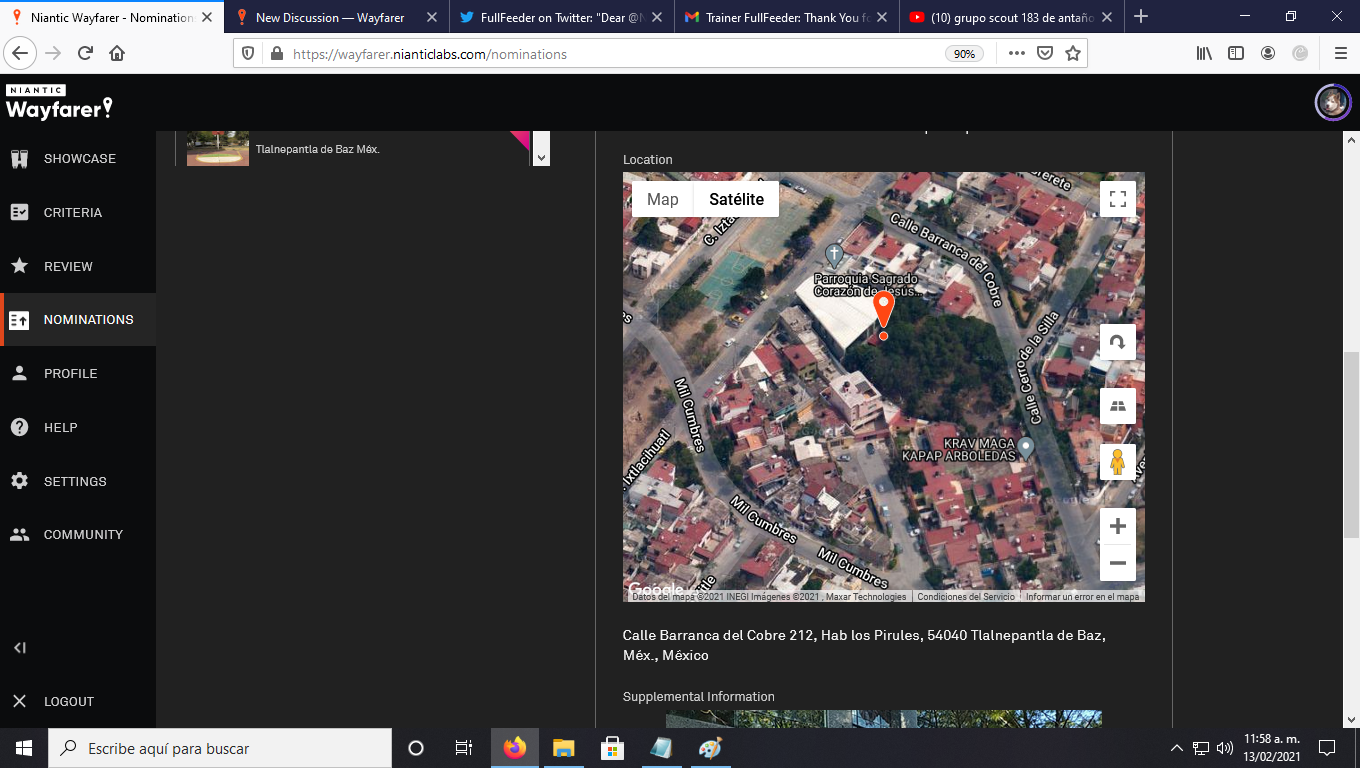 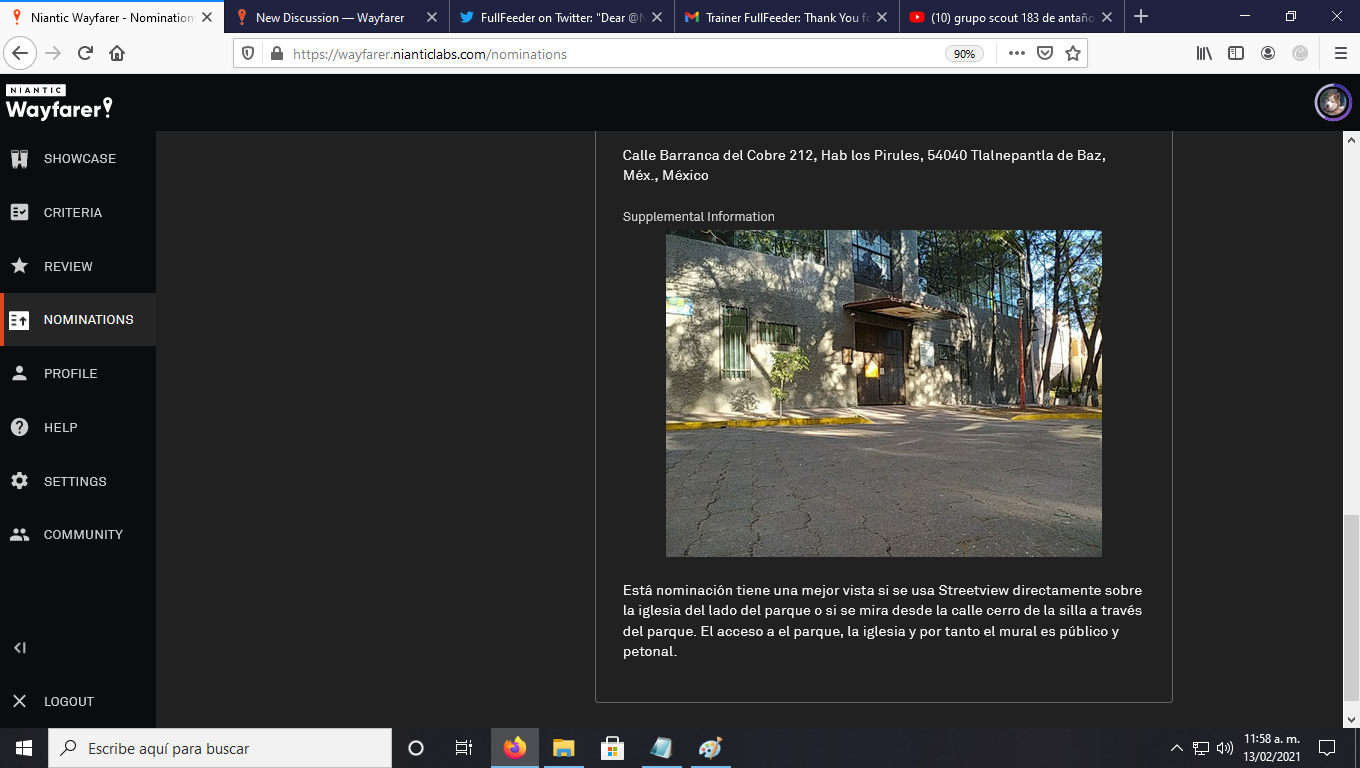 So this is a religious mural (Catholic to be precise) that serves as an infographic about the similarities and differences between God(Father), Jesus(Son) and the holy spirit, it is work of the painter Homero Martínez created on February 26th 2005 and it is located under a type of roof at the main entrance of a church inside a local park in my neighbourhood, visually appealing and safe to access.

It's worth mentioning that the park doesn't have an official name that I'm aware of. but we locally call it "Parque de los Boyscouts" (Boyscout's Park) because the scout patrol 183 have their practices and activities here, the church's name is "Parroquia del Sagrado Corazón de Jesús" (Sacred Heart of Jesus Parish).

I took a few screenshots from the photos of my previous nominations and from GoogleMaps, so you can see better what I'm talking about. 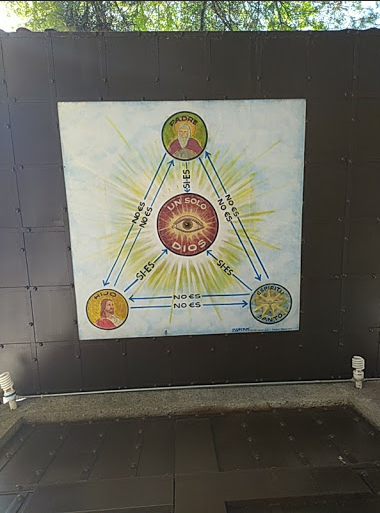 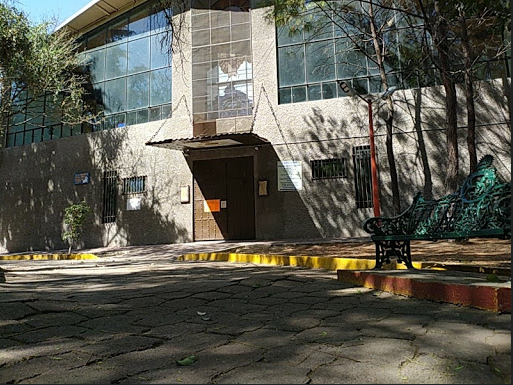 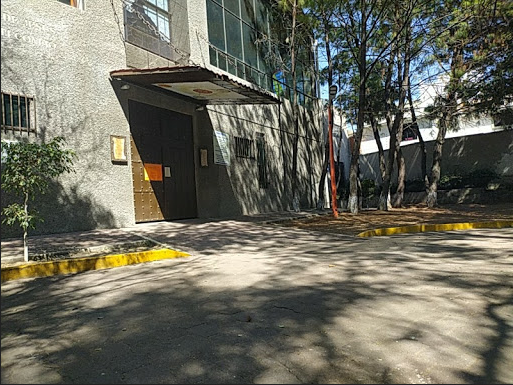 What i believe reviewers are seeing by default (AKA the problem):

Best angle to judge the existence and validity of the Wayspot

Photosphere inside the park: 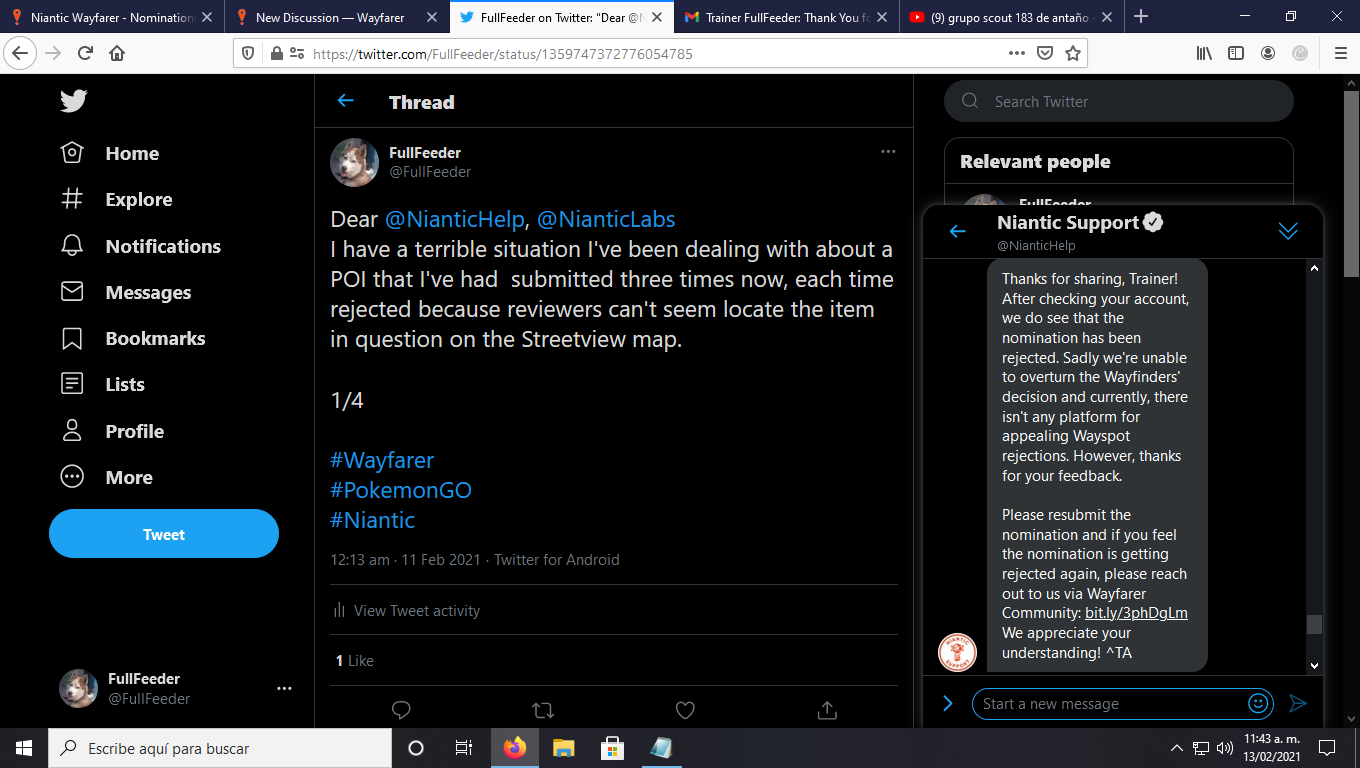 I did some more research and even found a video on Youtube that was filmed on 2011 in which you can see the interior of the park and shows the areas around it, including the church, it is a bit random and completely unrelated to niantic wayfarer's activities or myself, but, i believe it further shows the existence and accessibility of the Wayspot in question.