Too much Fakes and too less banns

In my area there are a lot of fake portals. The record at the moment is this area i was yesterday: 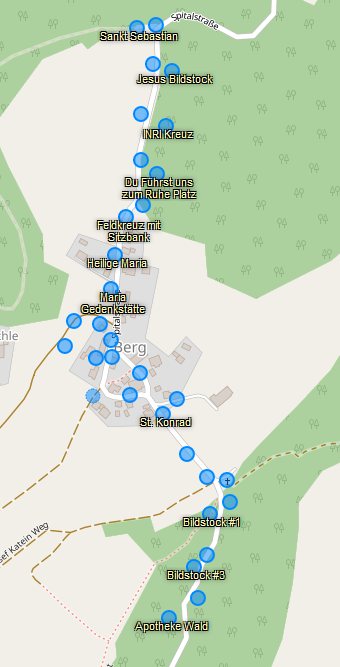 27 of 32 portals are fakes. A lot of portal pictures were used at other fakes also.

With a picture filter like tineye.com it should be possible to find a lot of fakes at the portal submission.

I found other places here with 16 of 18 portals were fakes. It's totally crazy and a lot of work to report this ****.

For the portals of the picture i needed 2 1/2 hours for driving/reporting and for Streetview pictures.

And at some places it is not possible to do pictures because to much people there or at private ground.

For preparing and uploading all the streetview things also nearly 2 h.

A lot of work for free and for nothing, because the same portal pictures will be use next time again.

At Riedlingen there are 7 duplicate fakes portals at the same city, but nobody press the duplicate button.

And all the moved portals is also a big ****. A lot of missions and mosaics are not walkable because the portals moved anywhere in the town.

The only possitive thing is: at all the homeportals and homestops you know that the player is living there, so i can call them an idiot.

It s a problem of Pokemon and Ingress, but since the Pokemon players can move the problem grow up totally crazy here in my region.

I want fair play, but at the moment i play less and work for free for Niantic to report **** portals.