I don't want to waste my time on this system anymore.

I understand no appeal for rejections but this kind of BS rejection really hurts. I don't want to waste my time anymore. I'm trying hard to verify each nomination when I review but some reviewers obviously don't want to take a few more seconds to enlarge the map and take one more look. 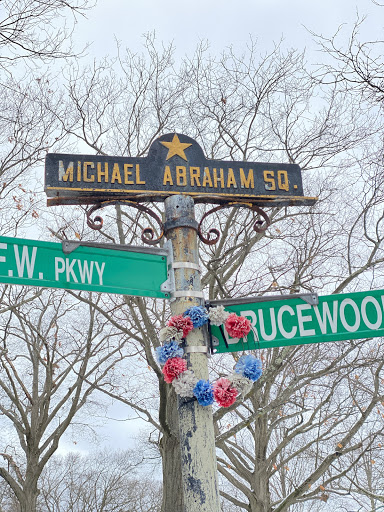 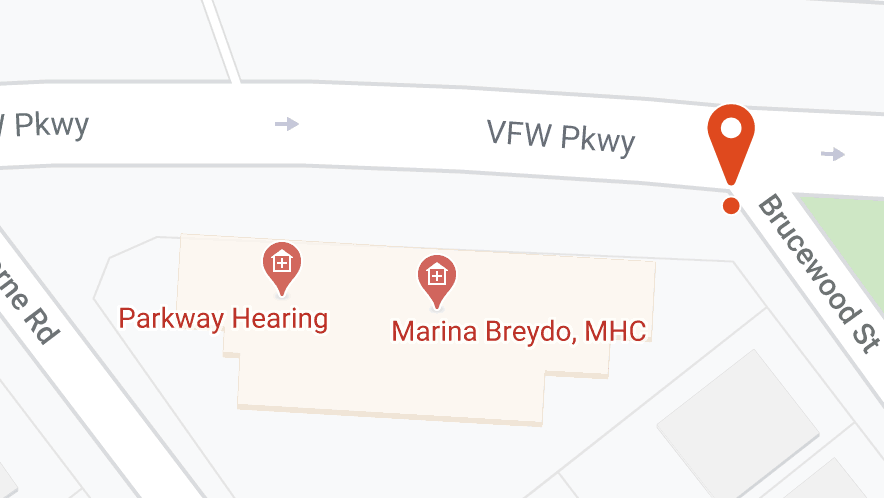 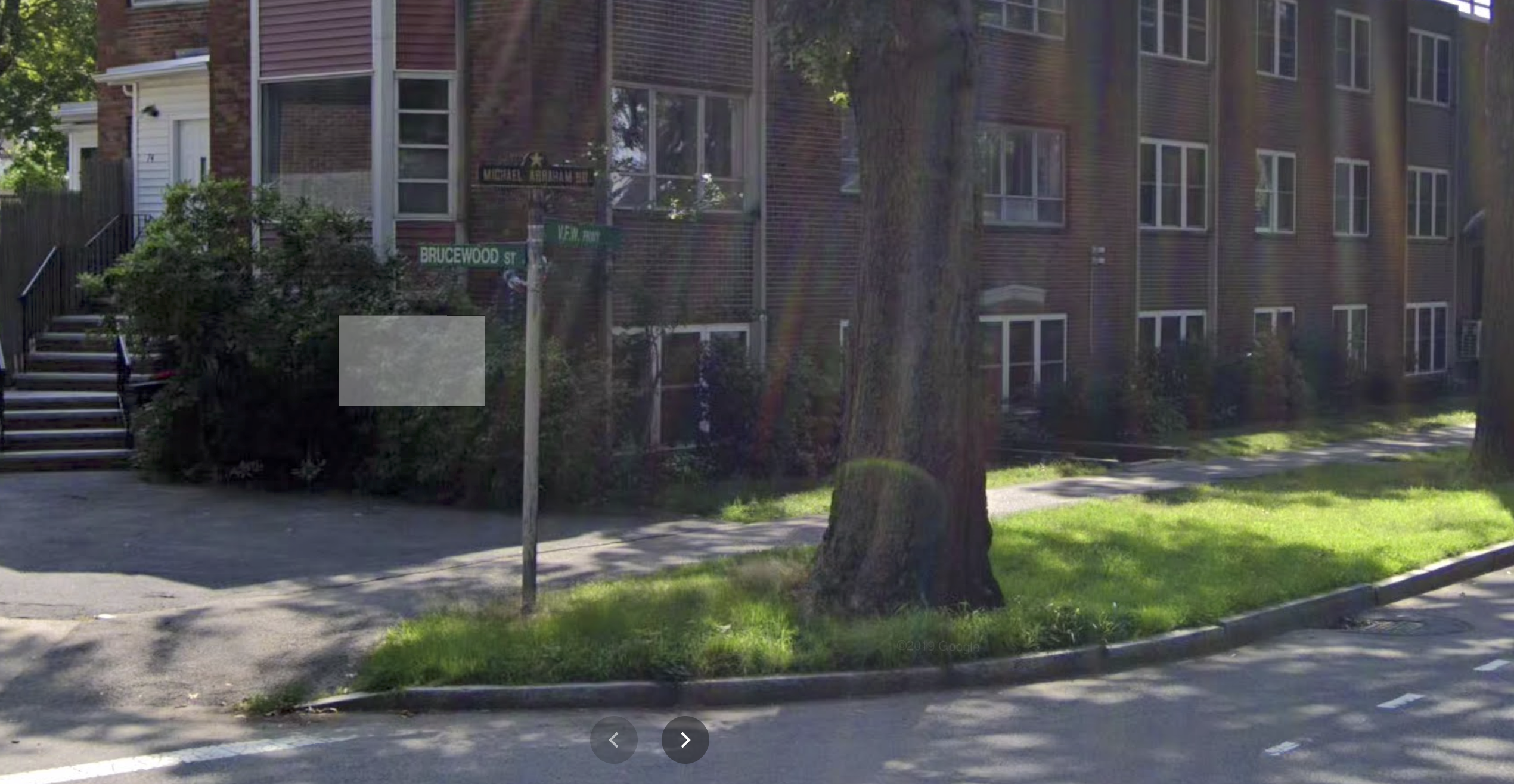