I understand that reviewers aren't expected to be copyright experts, but I was wondering if there's been additional guidance on what can appear in photos.

For example, I would assume that this is not allowed because of the characters shown, but maybe "fanart" would be considered acceptable? 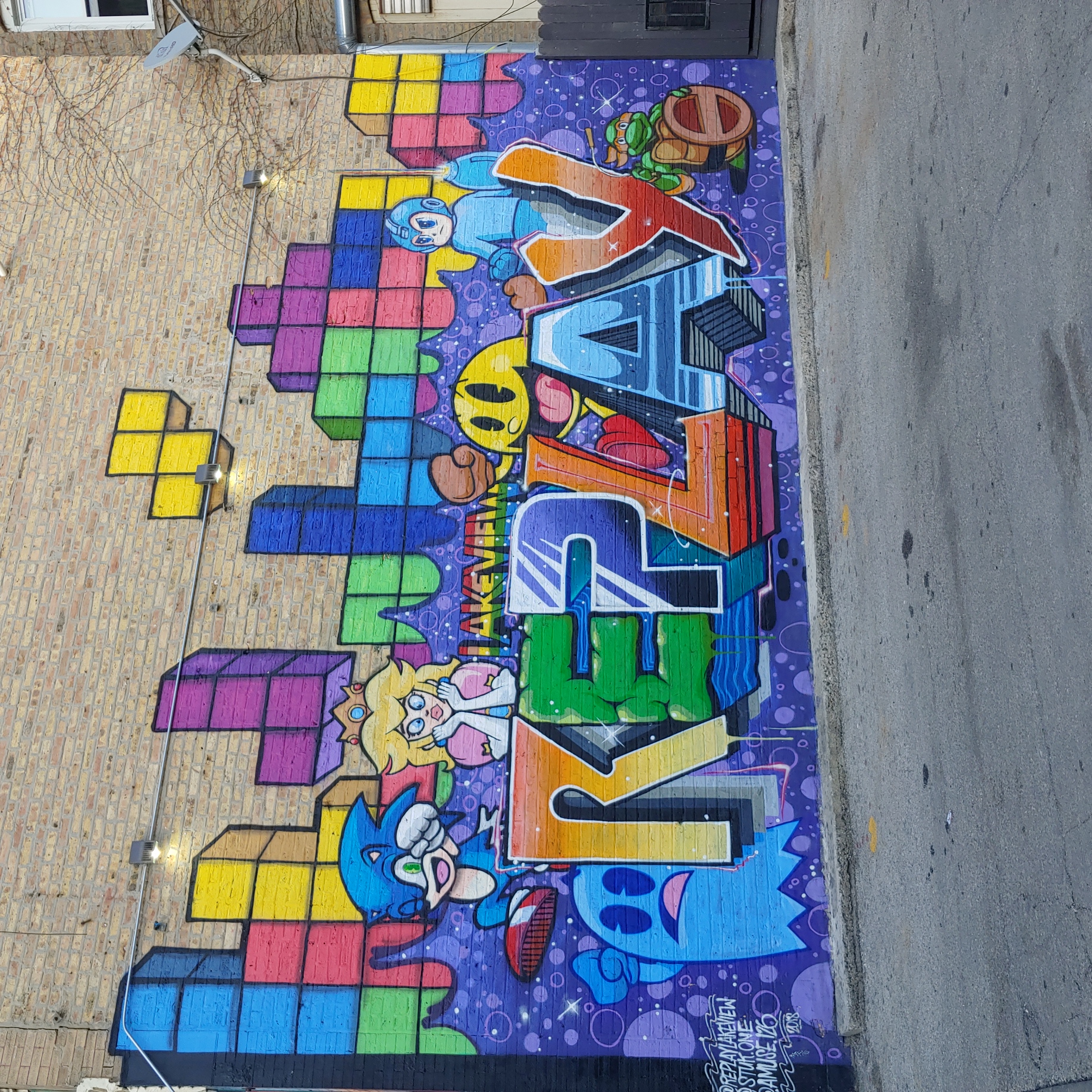 As another example, not fanart but rather officially licensed depictions. I saw a nomination for this rollercoaster and wasn't sure if it would be allowed due to the intellectual property. 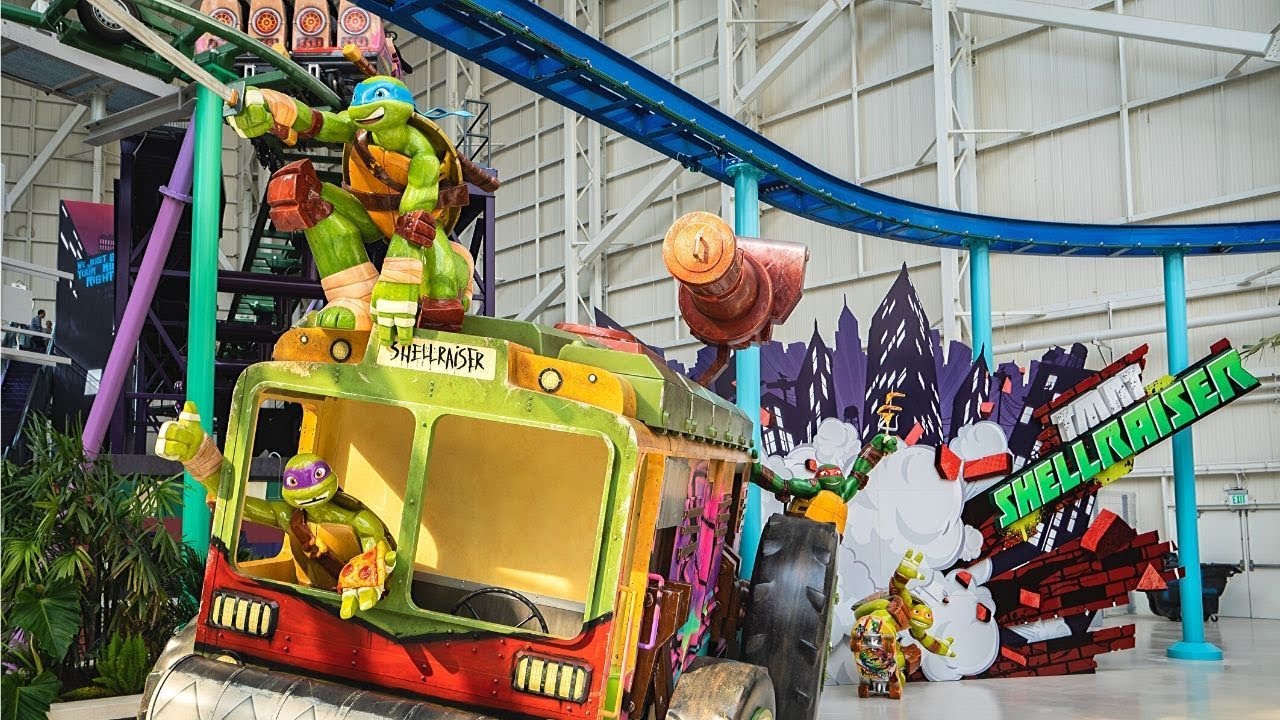 Copyright stuff can really get into splitting hairs, but just wondering if there's been any additional guidance on more clear-cut situations.