I have been detecting some suspicious activity around a place named Mogra, Amodghata, West Bengal since last few months. This place is being filled with fake nominations at its peak. I have proper proof to what I am going to elaborate here. The wayfinders in the locality are foul playing with the complete wayfarer system. They are stealing the images from other location and submitting in there. I have seen this area being reported once already in 2020 for such things and Niantic mods taken necessary serious actions against them. I have tried to report through forms but among the 200ish portal around the region almost 100 are fake or stolen from other areas. It's impossible to report them one by one individually. I would urge Niantic to completely look this area down and to do the same this time around as well along with flagging the wayfinders spamming 5* on each of them. One of them had openly accepted in this forum that he has 10+ eligible ingress/ Pokémon GO account which indeed is a violation of ToS. I would now highlight some points as my proof.

1. Portals being added in a straight line which totally makes sense for foul playing

2. Fake Google Map markers added to different places to make reviewers from other region believe the place is present. (Eg. Temple tag on barren ground with satellite showing nothing but open fields)

4. Wayspots with different language getting Accepted. People of West Bengal speak Bengali and there's not a single legit Wall Painting in Hindi language anywhere, but this region has many of them.

6. Now coming to the current nomination I have found on review. 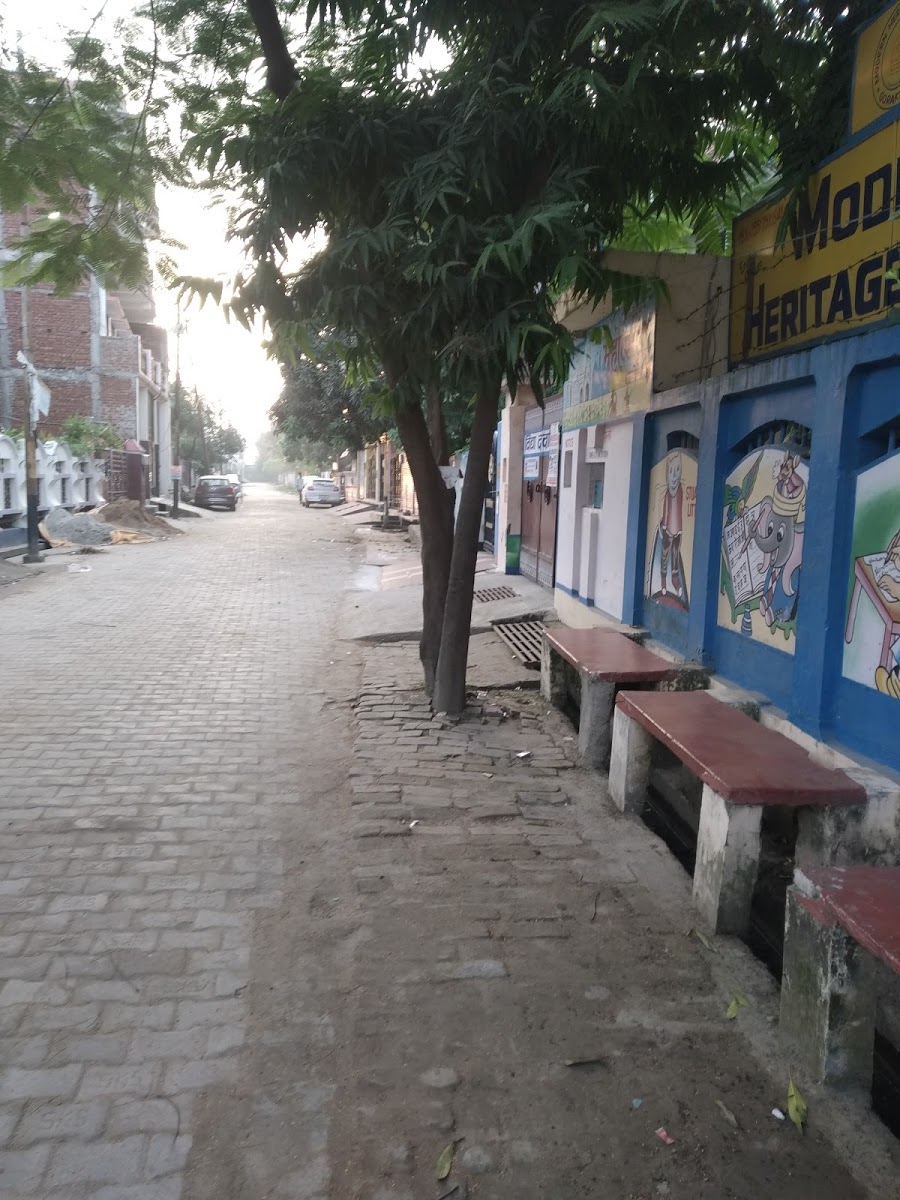 This is being definitely stolen from a nomination from Gorakhpur, UP. If you combine the main & supporting image the school name is almost clear to be "Modern Heritage Academy". Upon searching on Google map I found the school here, https://maps.app.goo.gl/1DKgvFu1e2GcUsxWA

and one of the picture from outside the is this one

The exact same writing "Vidya Dadati ..." ("Vinayam" isn't visible) is the exact same one on supporting image of the one in review screen. This is blatant example of Wayfarer abuse.

Please take immediate action against all the PoIs accepted in this region and the people who has submitted and spammed 5* on each of them.