Another case of mass abused ignored by the form.

Reporting this on behalf of some friends... @NianticCasey-ING @NianticGiffard , a document, with extensive analysis of various examples and proof, was provided using the form that yielded no results, let me know if you need it again and how I can get it to you (not publicly).

I would like to report a large number of wayspots in the town of Harlow, UK as abusive and fake. The player group in Harlow is coordinating to submit fake and photoshopped wayspots in an effort to increase the density of Pokéstops in their play area and harassing players who try to call them out on it.

On April 10th, we reported all the wayspots we had found up until that point using the abuse report form. We compiled a large document with extensive documentation on the abuse, screenshots, analyses and more on the wayspots in question, and as of today, one month later, not one single portal of the ones we reported have been removed. To this day, new wayspots appear in Harlow that are clearly falsified, indicating that no effort has been done from Niantic to deal with the players in question, proving that the abuse report form is ineffective in dealing with abuse at any scale.

One Ingress player attempted to report a fake wayspot here on the forums a while ago. The player is a local Ingress player. Niantic declined the abuse report on the grounds of insufficient evidence. The local Pokémon group discovered this report and proceeded to **** said player, even going as far as to falsify a trail marker, put the name of the agent on it, and place it near their playing area just to mock the player in question.

I will not share the methodology, the evidence, or the exact number of affected wayspots publicly because that would reveal to the abusers how we have identified many of the portals, but I can say that there are over 30 portals, and I will give some examples of the more obvious ones here.

The full list of abusive portals is included in a Google document that has been attached to every abuse report we have made for portals in Harlow. We have submitted several dozen abuse reports. Niantic should be able to easily find the link to our document by looking through the reports submitted via the form.

The local Pokémon group is called “No Work Club” which abbreviates to “NWC”. Many of the fake wayspots include the phrase “NWC” itself, or the names of fake entities that abbreviate to NWC, such as “National Walk Charity” which is a made-up charity that doesn’t exist. They have put their group’s name, logo and more on various wayspots, and despite our efforts to reject them as fake in review, most of them are being accepted because reviewers don’t take a close enough look on the wayspots that they review from the area. 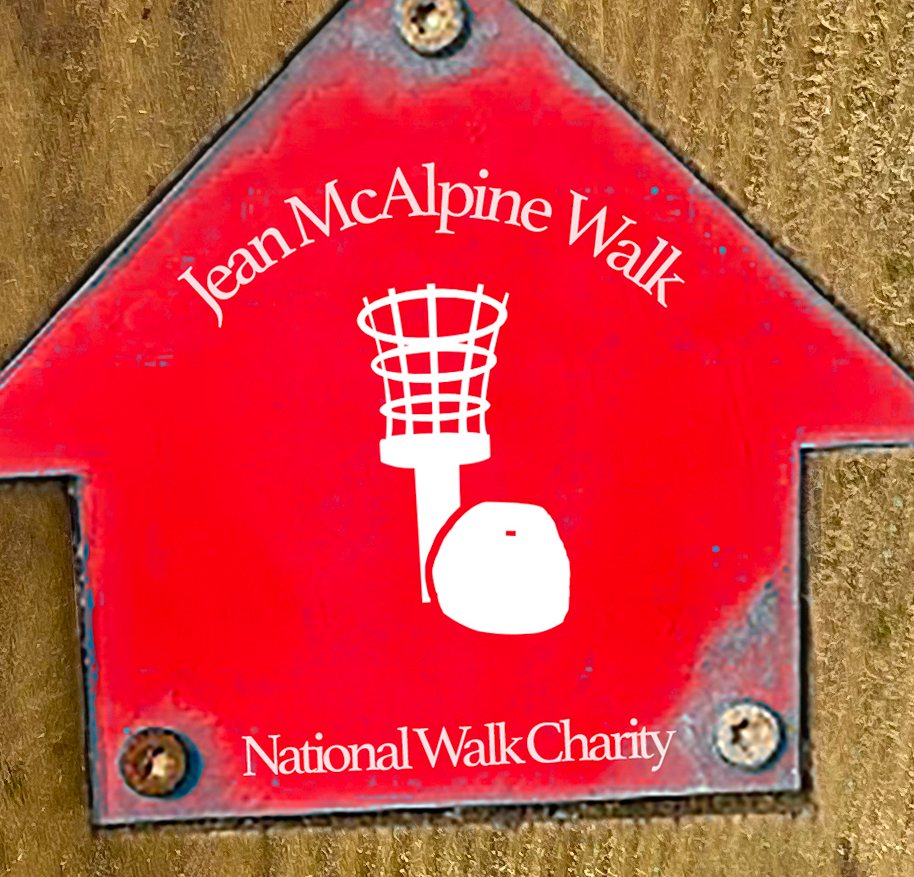 Located at 51.767067,0.075031, this fake memorial plaque was ordered off Amazon, stuck on a rock, and it was accepted by reviewers because there is no reason to assume it is fake when you see it in review. 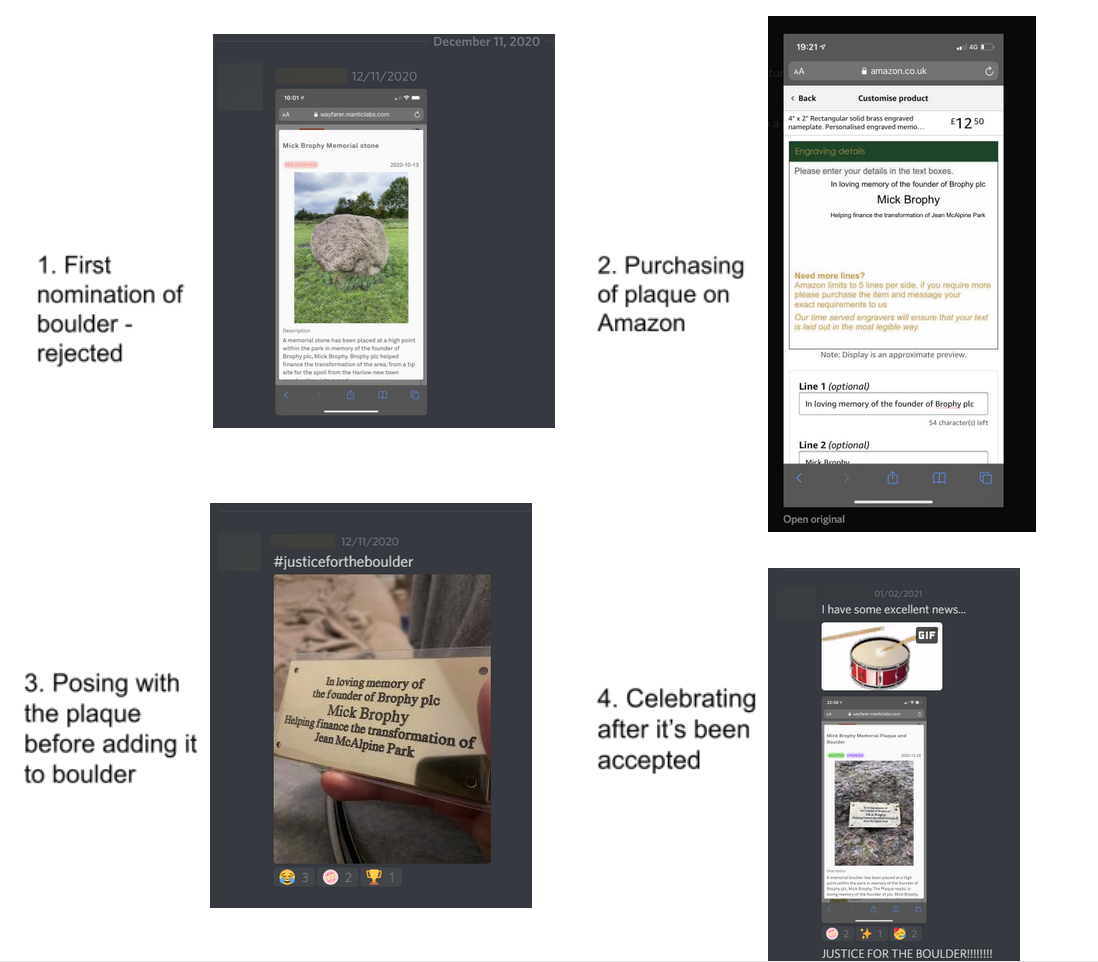 After one month of Niantic not doing a thing about any of the portals we reported, we now have to make this abuse publicly known here on the forums in order to get the attention needed from Niantic to actually do something about the abuse, and to call them out on their lack of action to our reports via the form. Please ban these players from submitting and reviewing wayspots and remove all the fake portals we have reported, as these players show no signs of stopping, as they have clearly identified a way to circumvent the system and are using that power to its full extent to flood their town with fake nominations.