My wayfarer ratings have dropped

Lately I have rated several location changes in which by means of a false request for a change of description they suggest which change to choose, I report it as abuse and because of that my ranking in wayfarer has lowered from great to average, why does this happen? 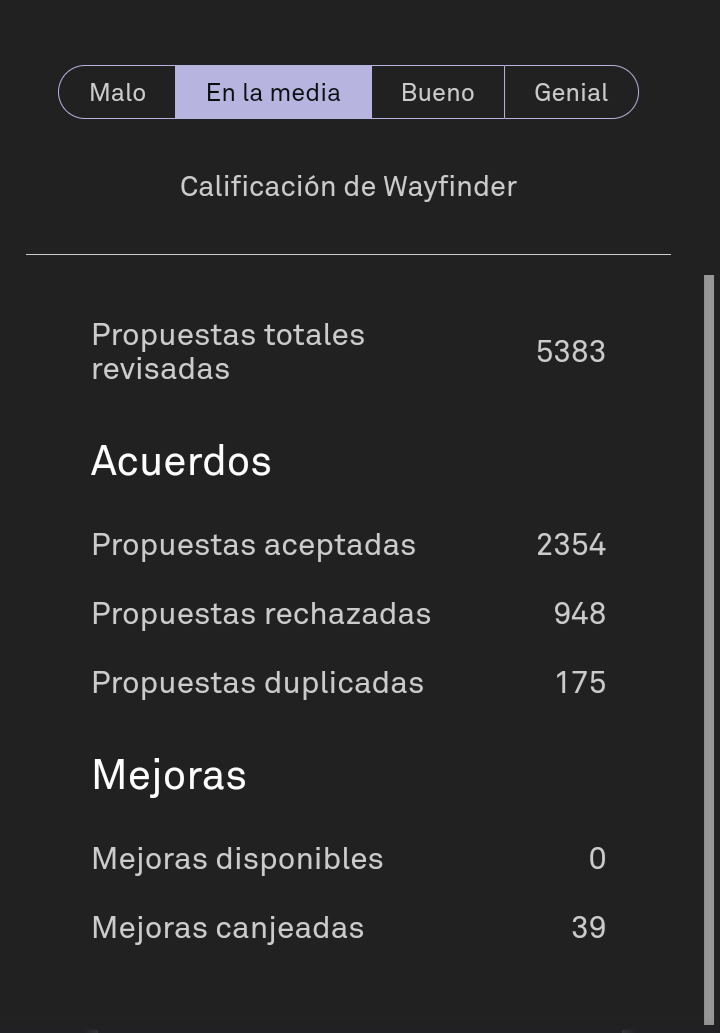