I think this should meet the criteria, but maybe I need a recalibration. 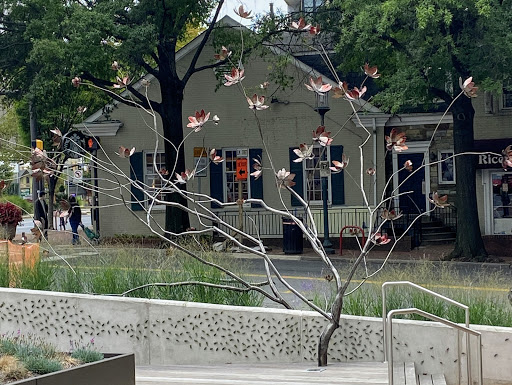 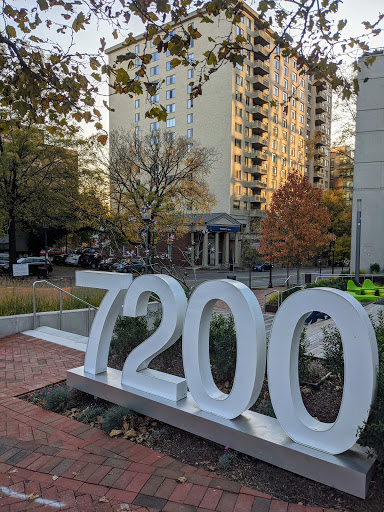 submitting under the criteria for cool piece of art. Google maps street view from the pre-renovation, satellite view is during the renovation, there is a photo sphere north of the sub in plaza post renovation with the public art visible.

My own note for improvement:

Areas where I think I need some help:

I'm open to other notes as well.