I'm sure some of my fellow Wayfinder enthusiasts have already made the same suggestion that I'm about to make, but I would really like to see a "Recommend Removal" button or something similar when I'm reviewing nearby Wayspots and see something that is clearly suspicious or not up to standard.

I'd really like to see that. Not just a "duplicate" button.

This is the case, for example, A road-integrated bridge has been applied for, well that's a problem too, but we'll leave that aside for now.

My attention was drawn to a small red Wayspot near here . 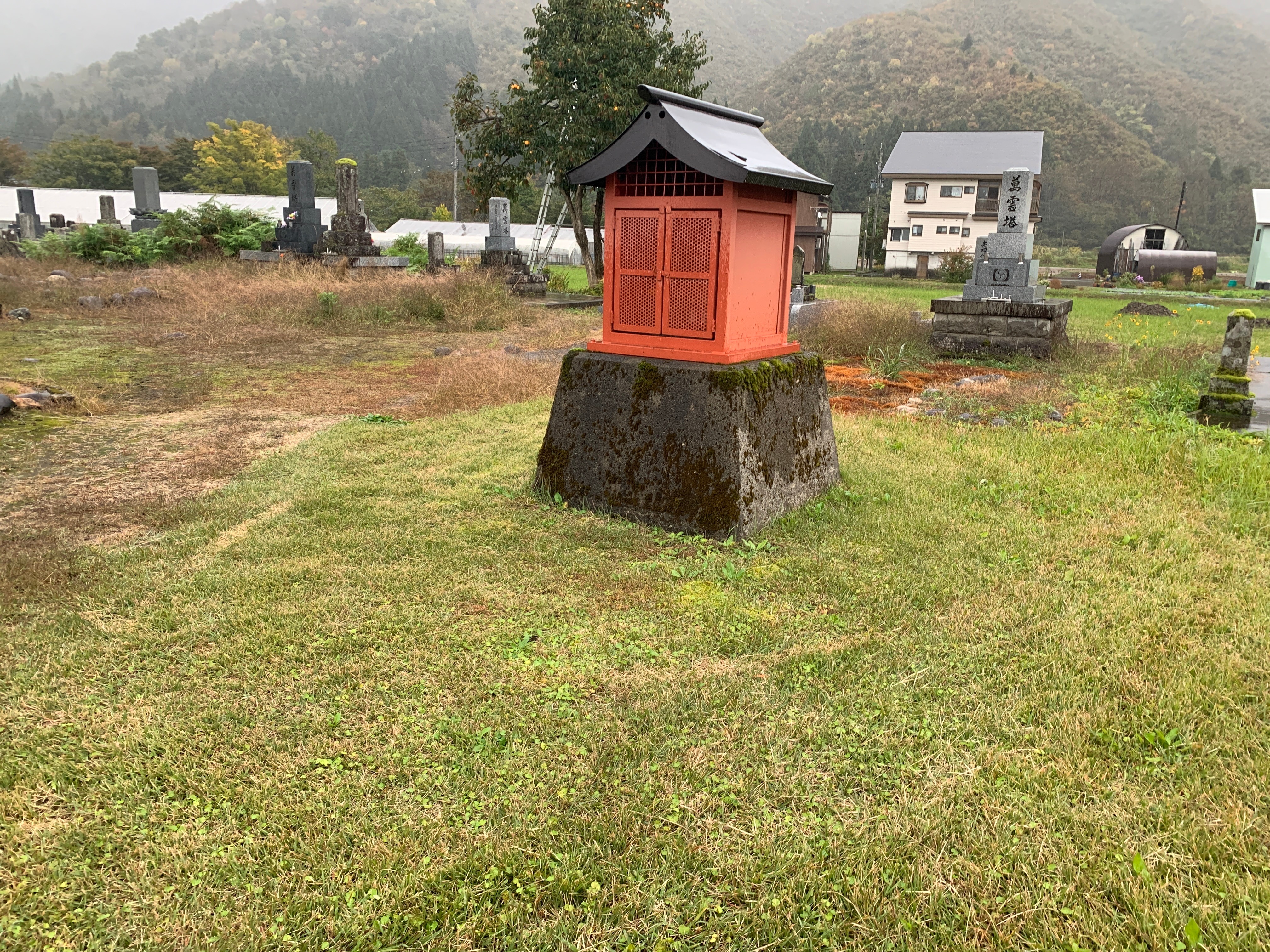 Why is this Wayspot approved!

Rather, this exists in the graveyard:

At times like this I think. I would really like to see a "Recommend deletion" button instead of just a "MARKS AS DUPLICATE" button.

It would be my great pleasure if you would consider it positively.