I came across the following nomination during my review. 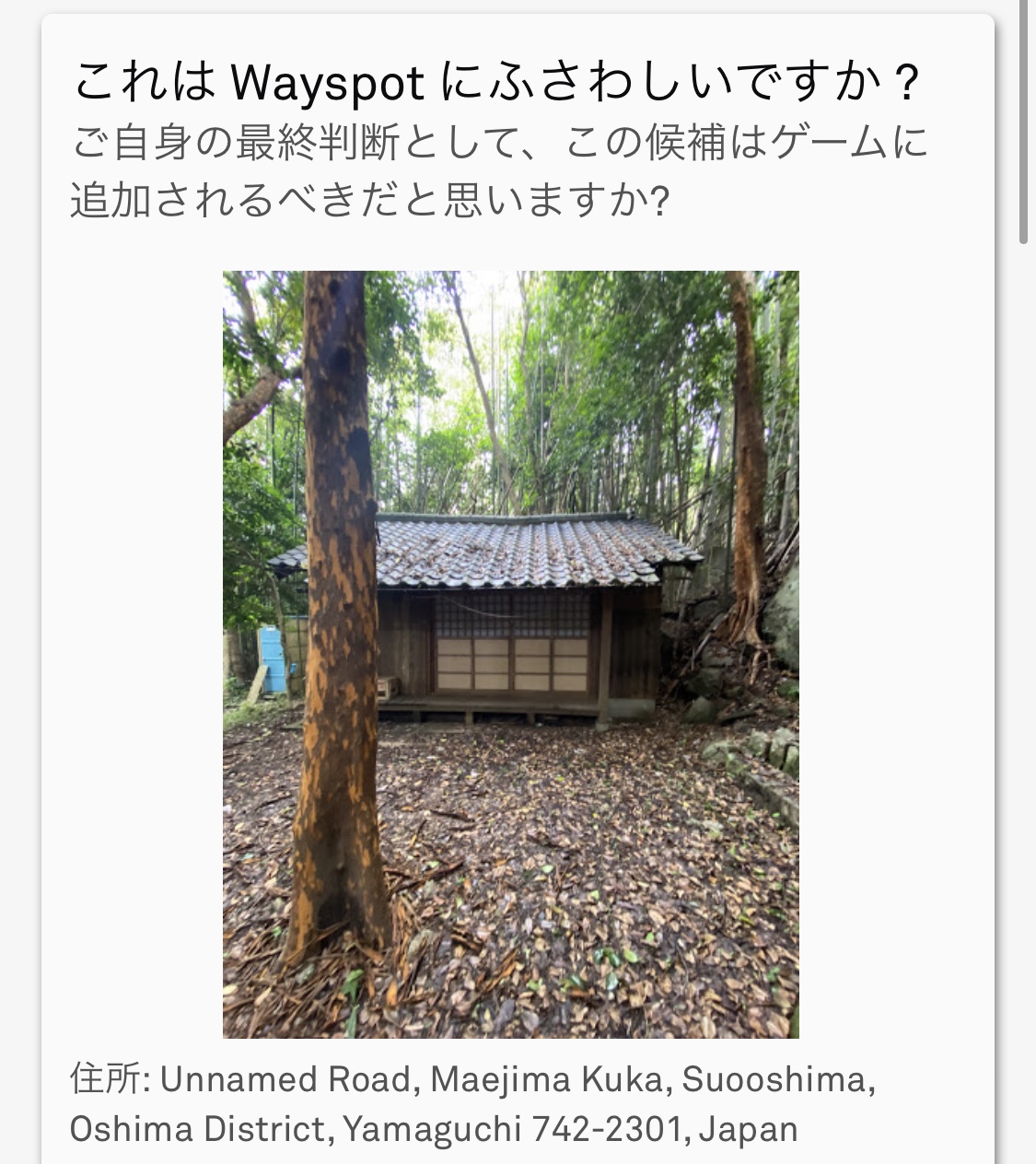 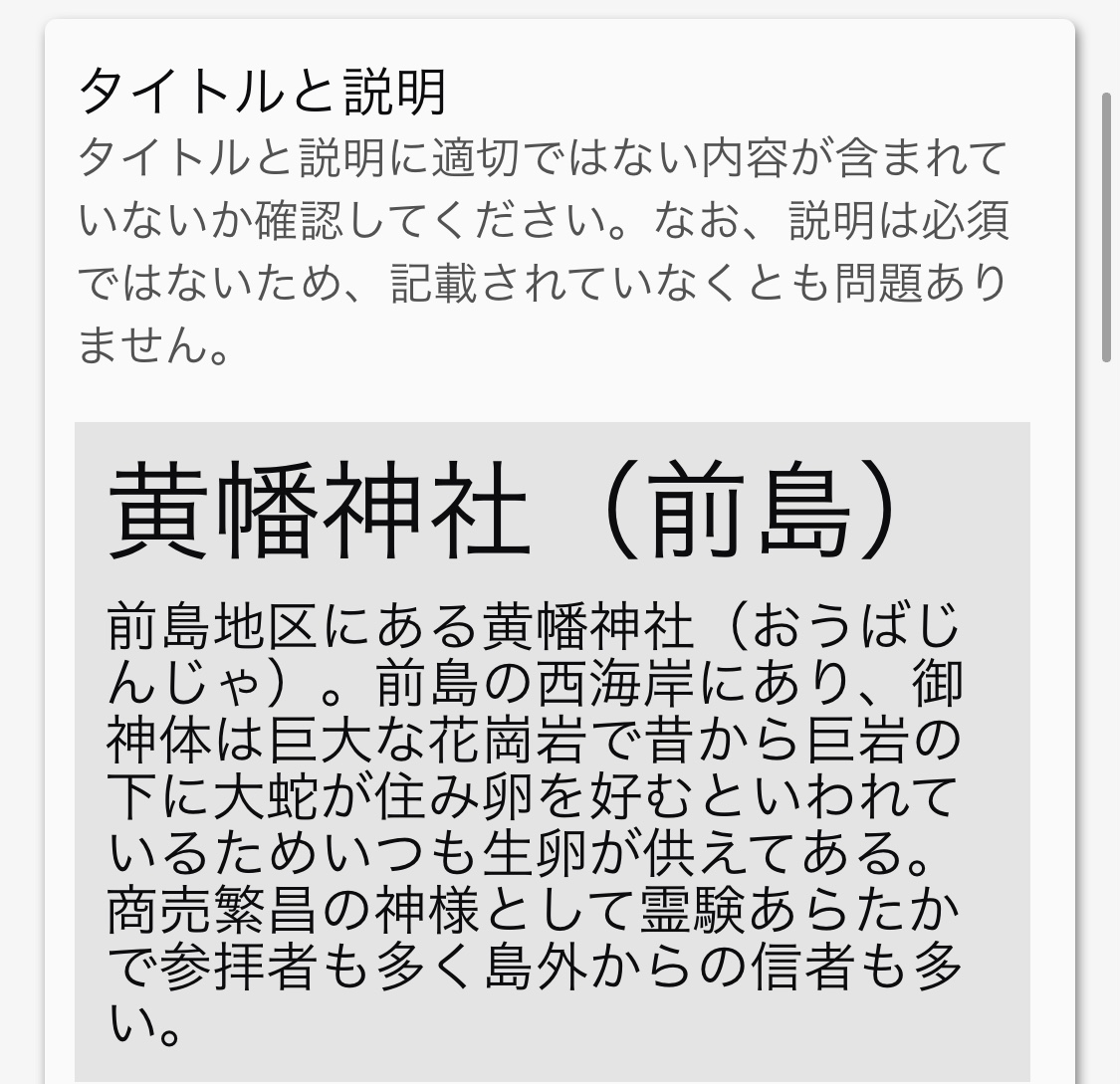 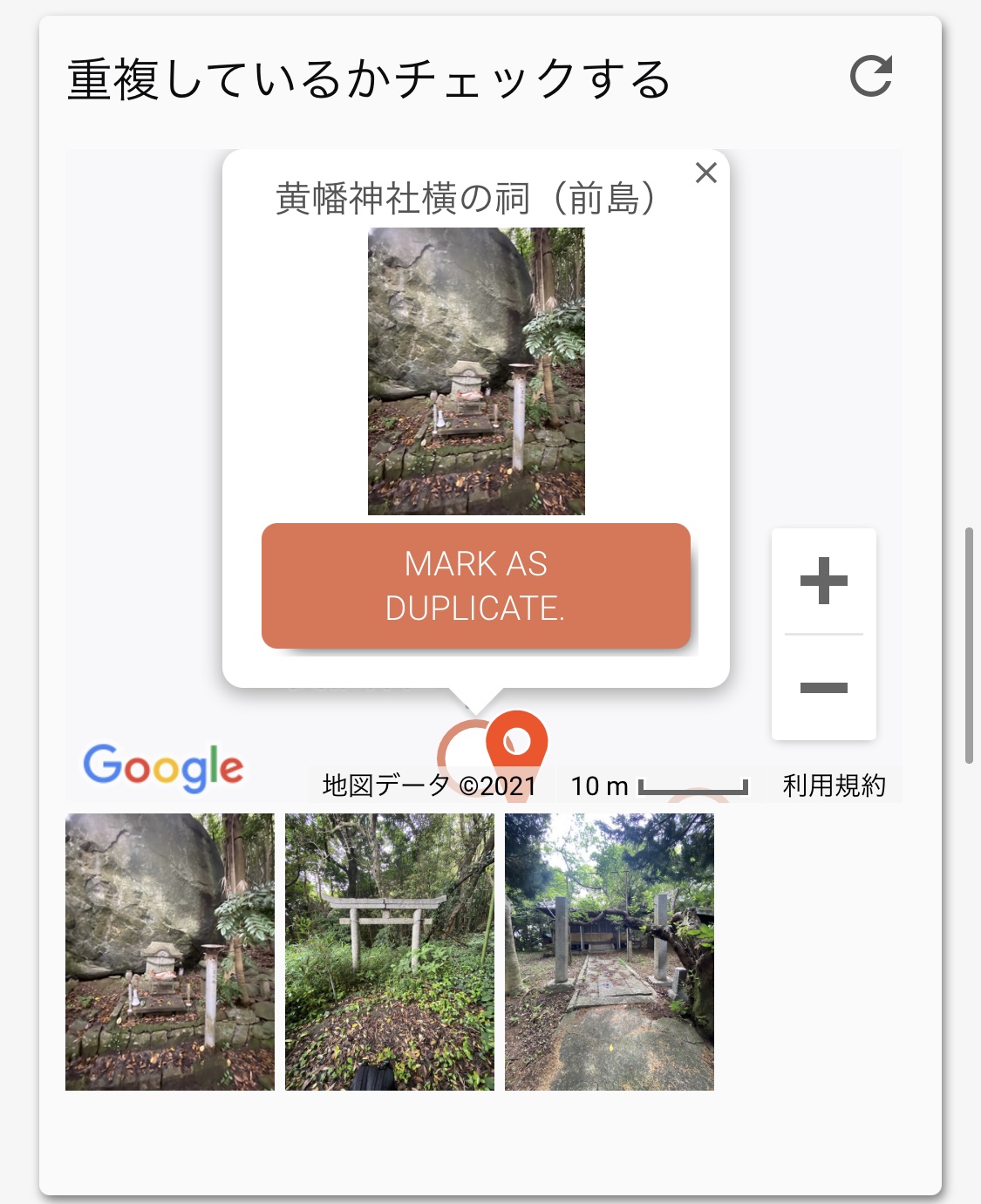 The applicant has posted a 360-degree photo, and I notice something odd there. 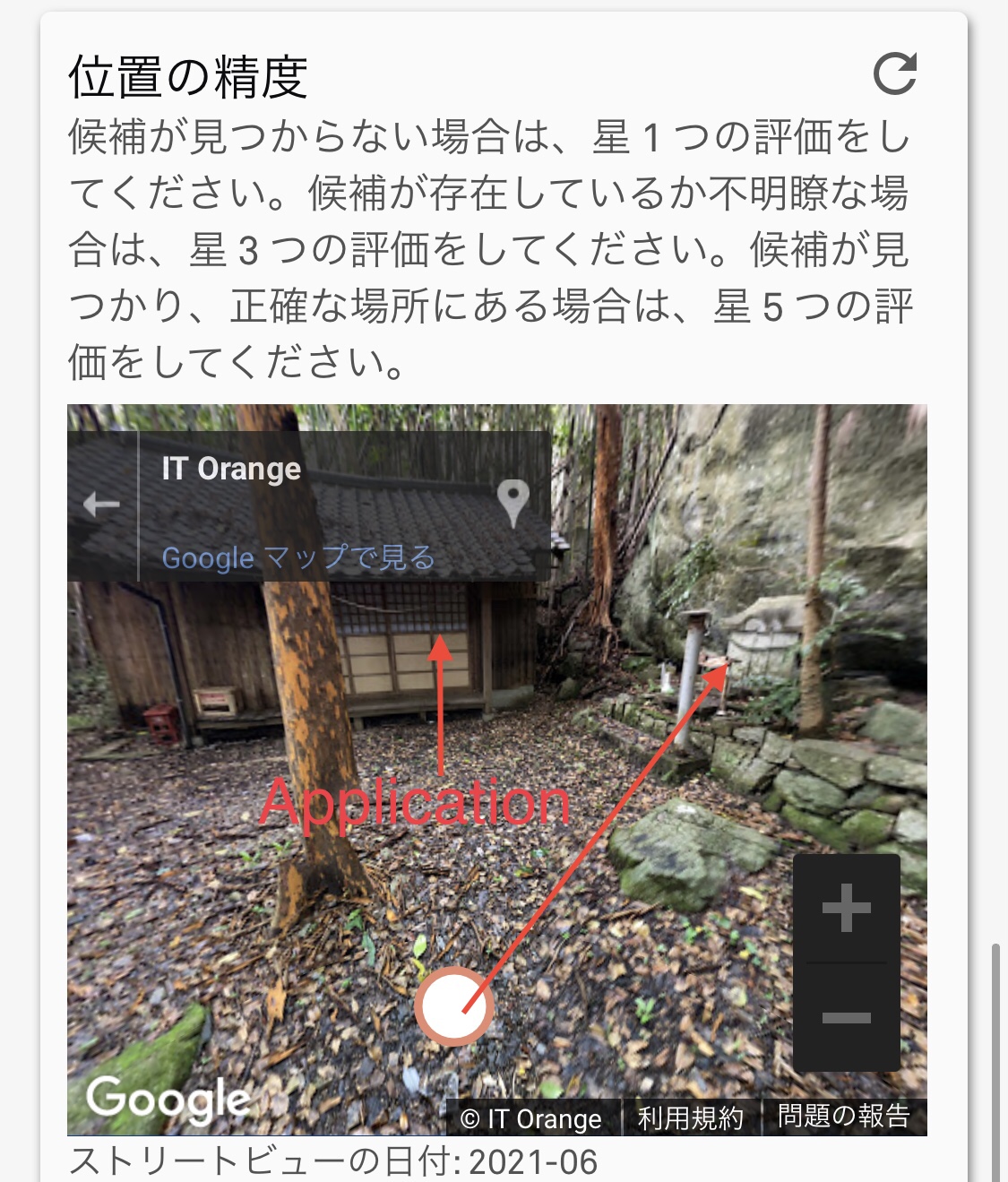 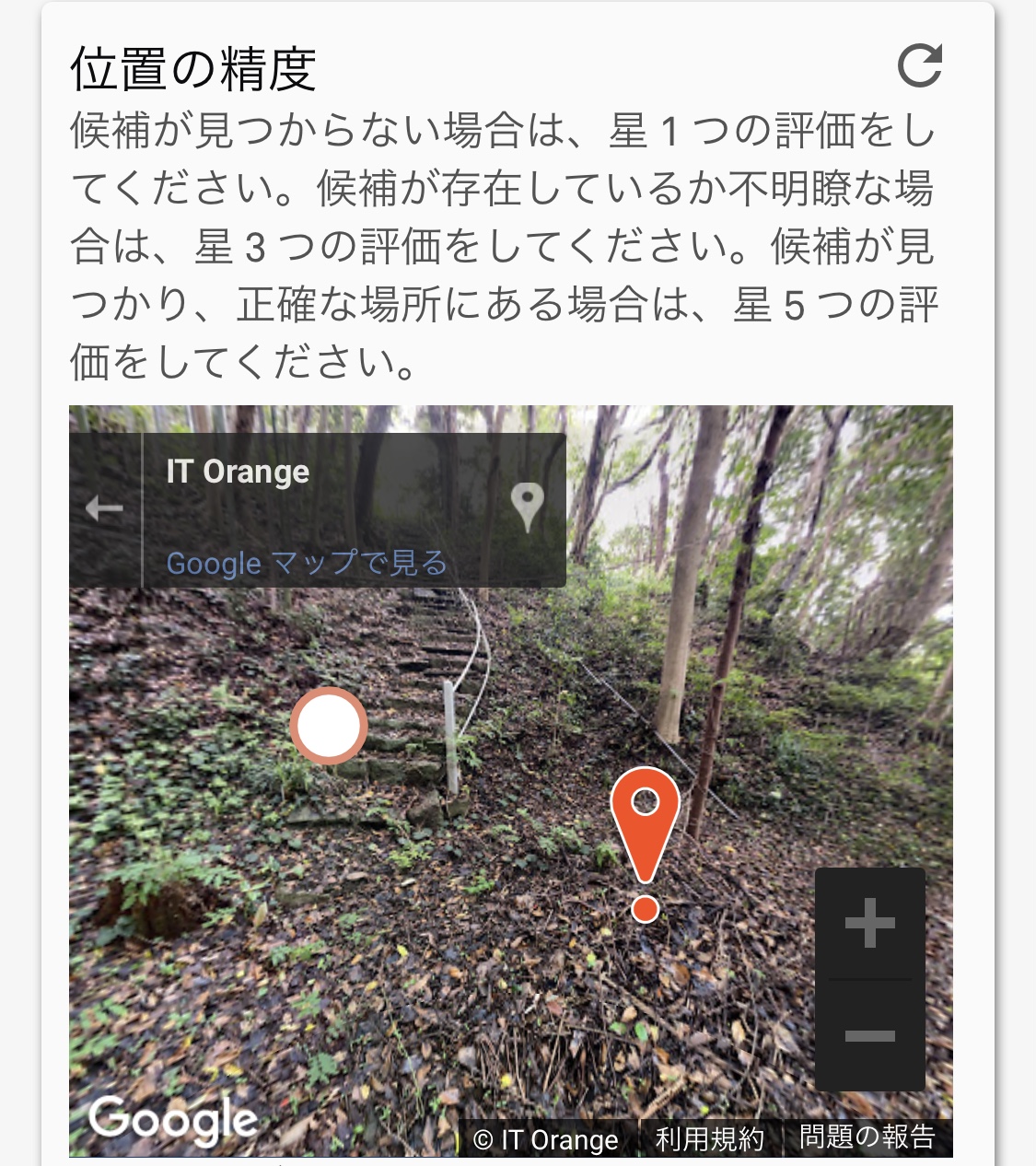 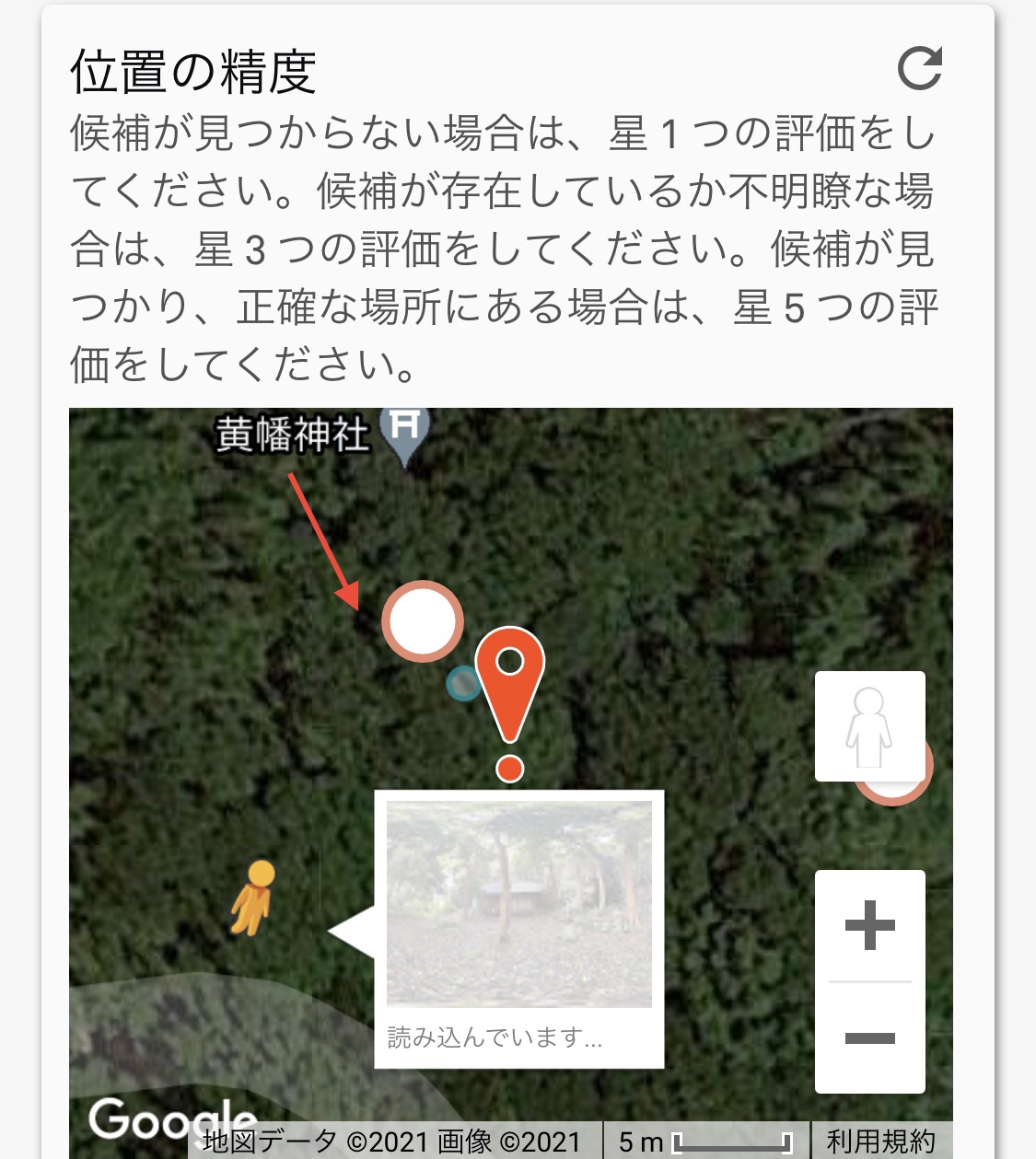 The shrine applied for is almost next to a small shrine next to it that has already been approved.

So surely this submission is too close to the game to be rejected, but the location information nominates a position directly behind, and intentionally far away from, the 360-degree photo.

If this is the only reason, it may look like a simple accidental nomination, but if you look into the past of the photographer of this 360-degree photo, you will find that he is a habitual offender.

Almost always, he deliberately pulls away from the correct position for fear of being rejected by the game for being too close.

He has repeatedly applied and been reviewed, even though his account has been disposed of many times in past reports. It is as if one person has multiple accounts. I've heard people in and around the area say that they actually have four. It's a lot of work, but if we don't investigate these things, the quality of spots in the surrounding areas will continue to decline.

Thank you for your time.