(I'm guessing that this has been discussed before, but I'm new to this forum and I couldn't find the exact same question that I'm about to ask. So please forgive me if this is a frequently topic.)

The guideline on trail markers according to Niantic is: Trailheads, trail markers, mile/distance markers, etc. - Acceptable, if they have a trail name on them. Simple mile markers along a trail with nothing other than a number should be rejected.

The following image is a trail marked I got from the internet as example what I think shouldn't be a wayspot. It only contains 2 arrows and besides that there is no info. 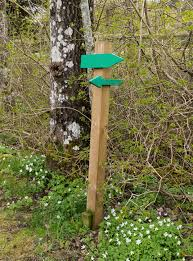 The following image is a very simple trail marker I submitted, with the name of the trail. It got accepted and I'm happy with that, but in my opinion there are way more interesting trail markers without name that get rejected for that reason. 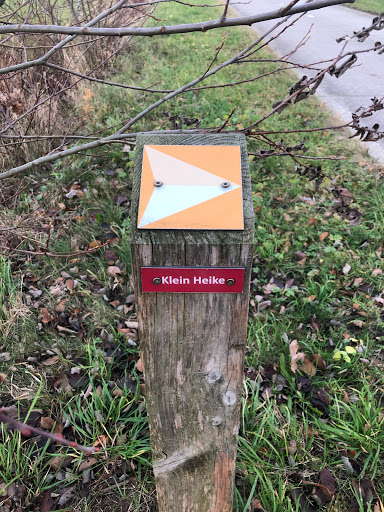 One of those trail markers is the following. Those are trail markers that allows people to create their own route, by choosing what 'Knooppunt' they want to follow. From this trail marker you can go to 4 other Knooppunten, from which you again can go to X other Knooppunten, and so on. The 'trail' is called 'Knooppunten route' and this is Knooppunt 97. So it has no real name of the trail on it, only the name of the point that you're at. I would say that this is way more interesting than the last trail marker with name, it allows people to create a personalized route and there are a lot of combinations that you can make. Besides that it is way more than 'a simple trail marker along a trail with onthing other than a number'. Because it doesn't directly have the name of the trail though it gets rejeted. 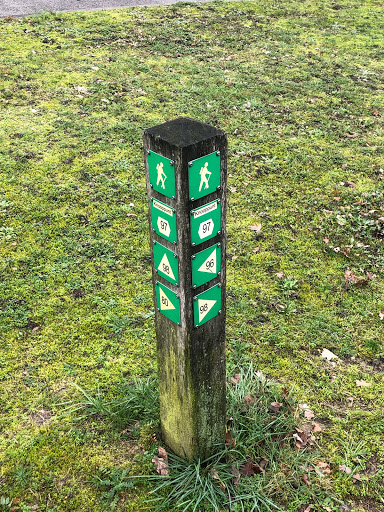 Finally, I came accross this one while reviewing. The concept is the same as the last one: it has no real name of the trail itself and you can create your own route by following Knotenpunkten, it is however made more interesting by having a small map on it. Personally I found this very cool and gave it 5*, but I wonder if it got through since it doesn't have a name on it. 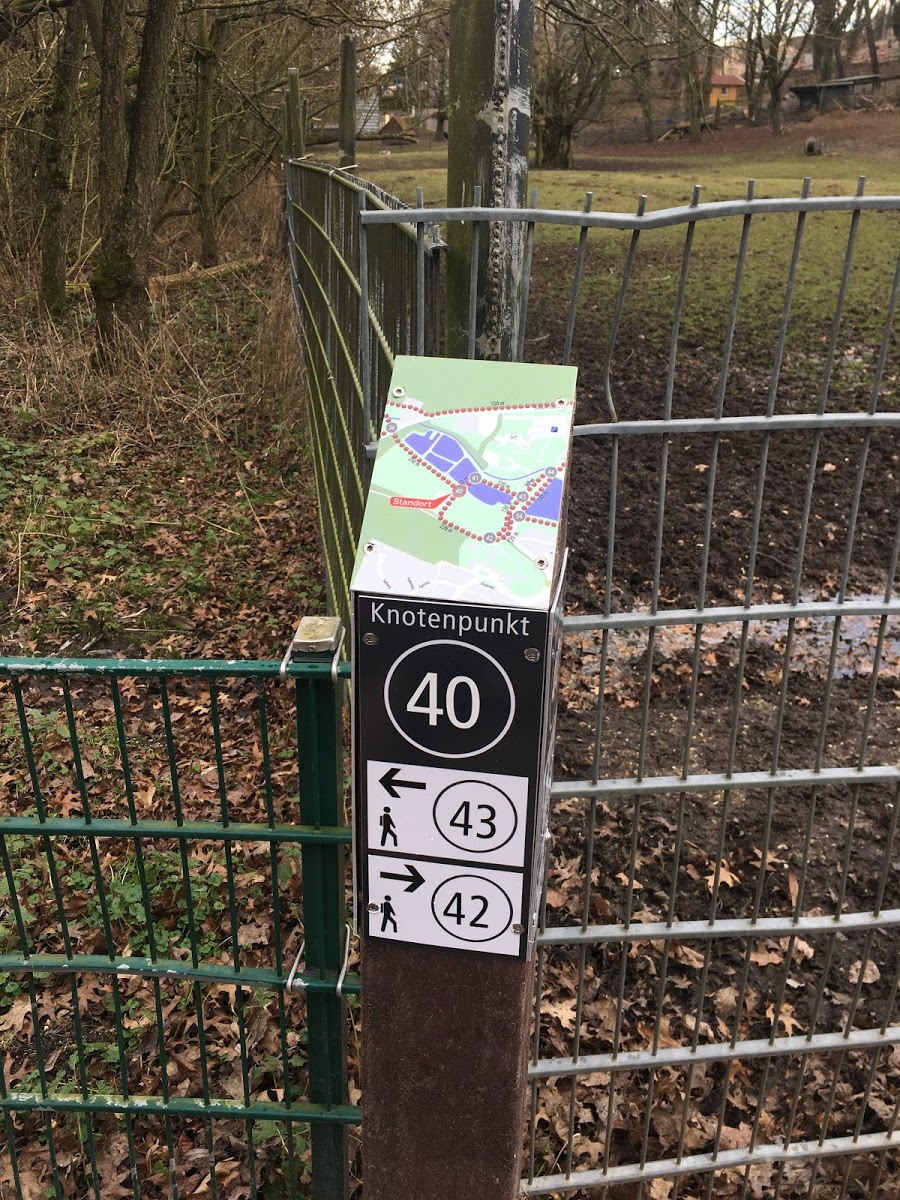 What I'm interested in is how people interpret the rule on trail markers. Do you reject everything that doesn't have the name of the trail on it, or do you also look at how interesting/uniqe the trail marker is and what information it provides. I do the second and I personally think that is what Niantic is aiming at, they just worded it in a way that makes people think that they must have a trail name. I would love to hear your opinions, and since I'm new to this forum I'm curious if there is a chance someone from Niantic will answer and clarify it for us. Thanks in advance