I was wondering what the criteria surrounding maps is. I noticed a heated discussion over someone's map being rejected and I went to look through the old AMAs and current criteria but couldn't find anything as such.

Here's a few examples of them I've taken from Google: 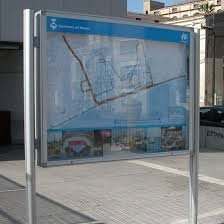 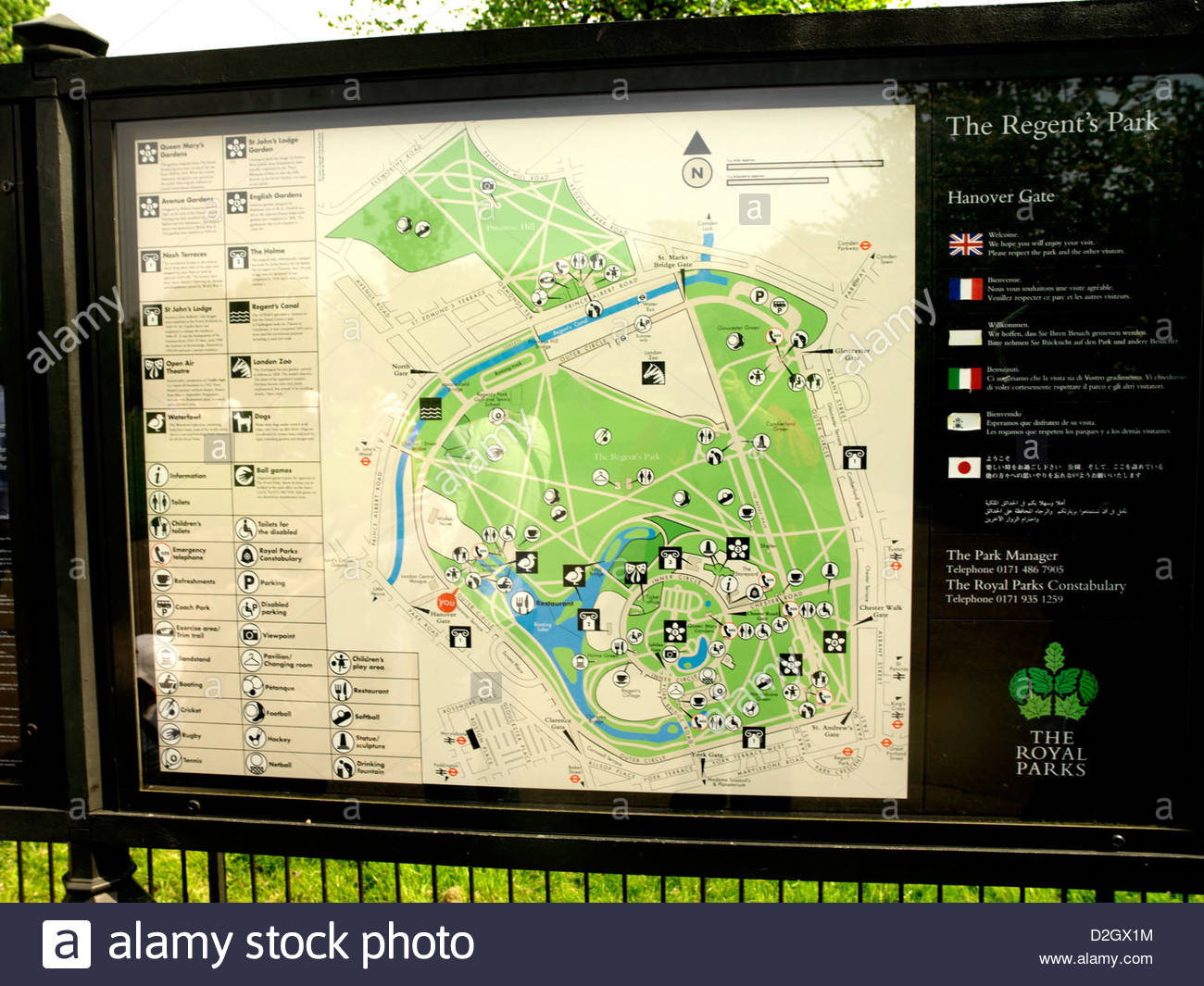 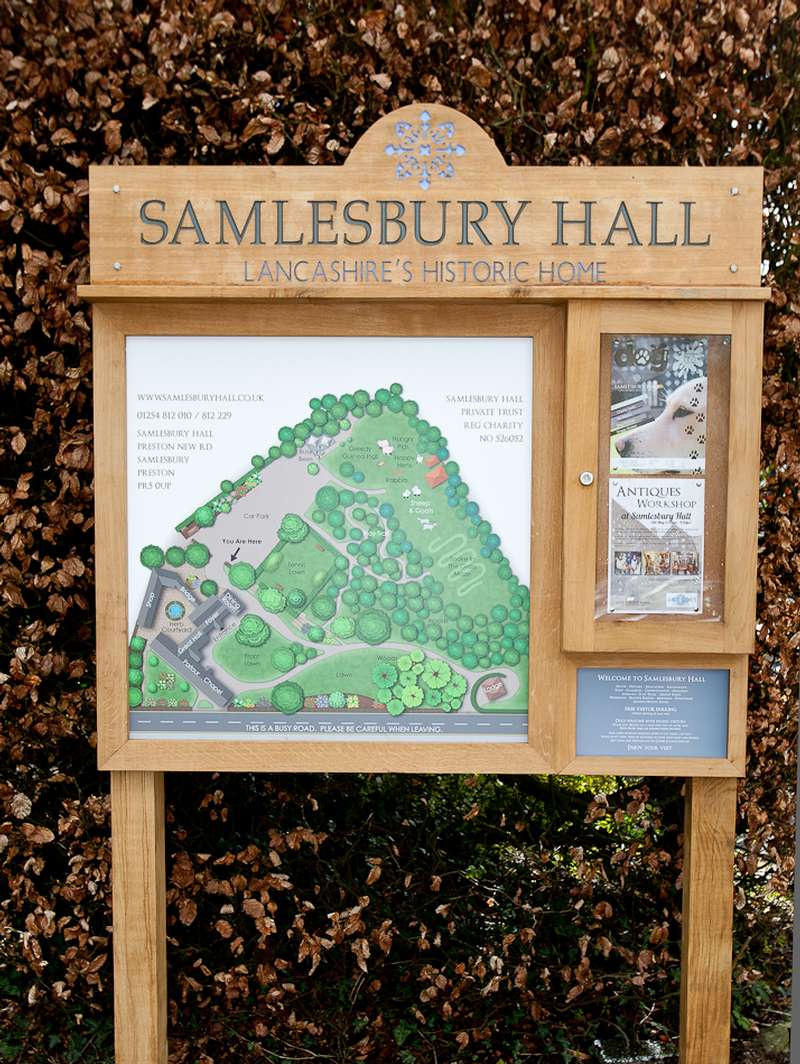 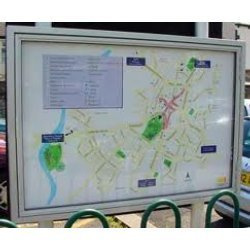 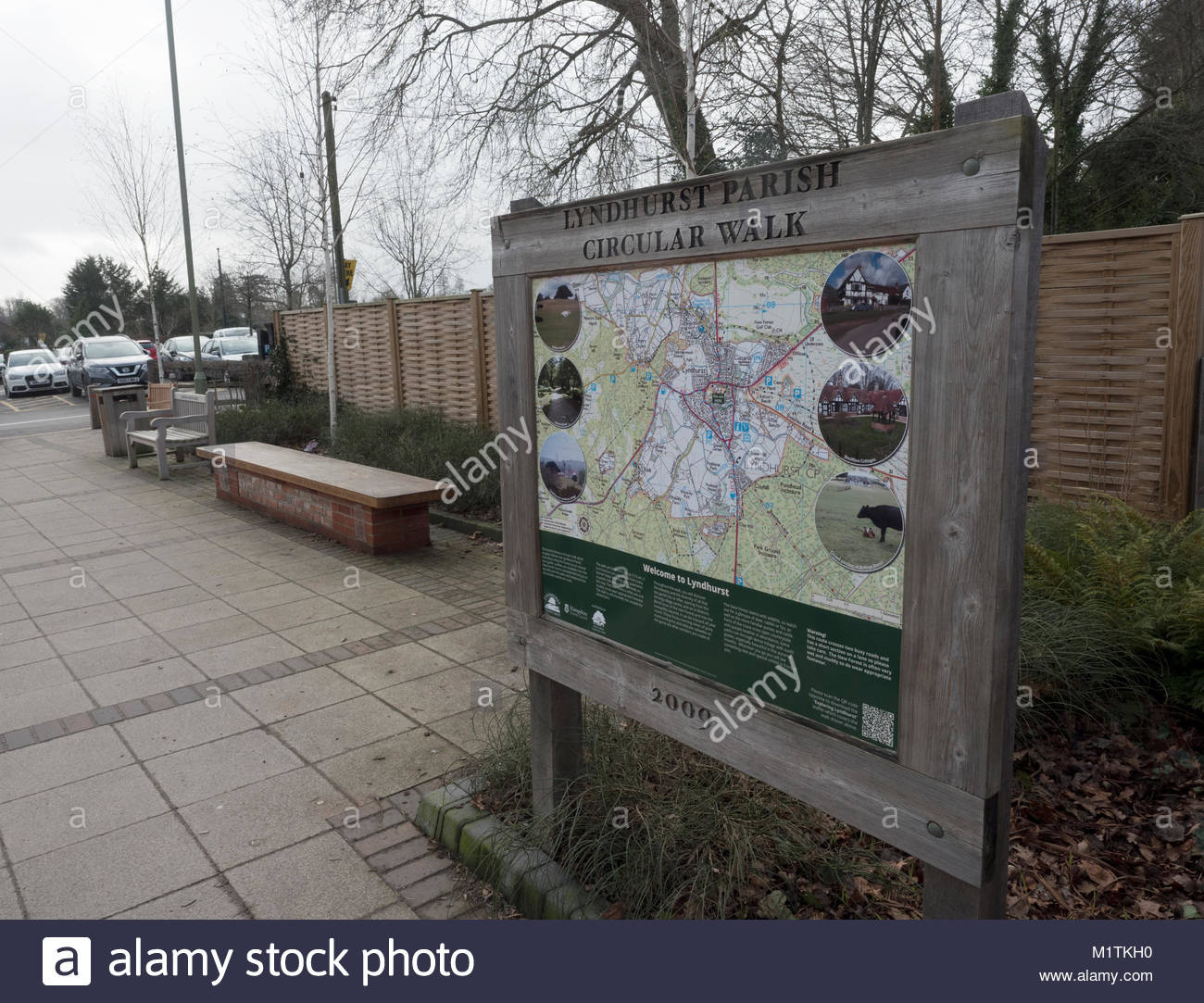 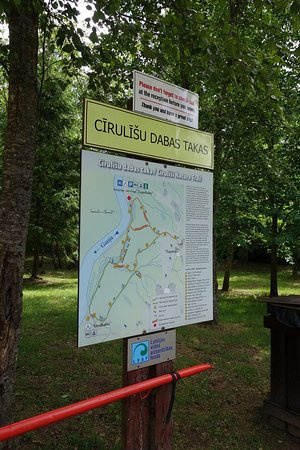 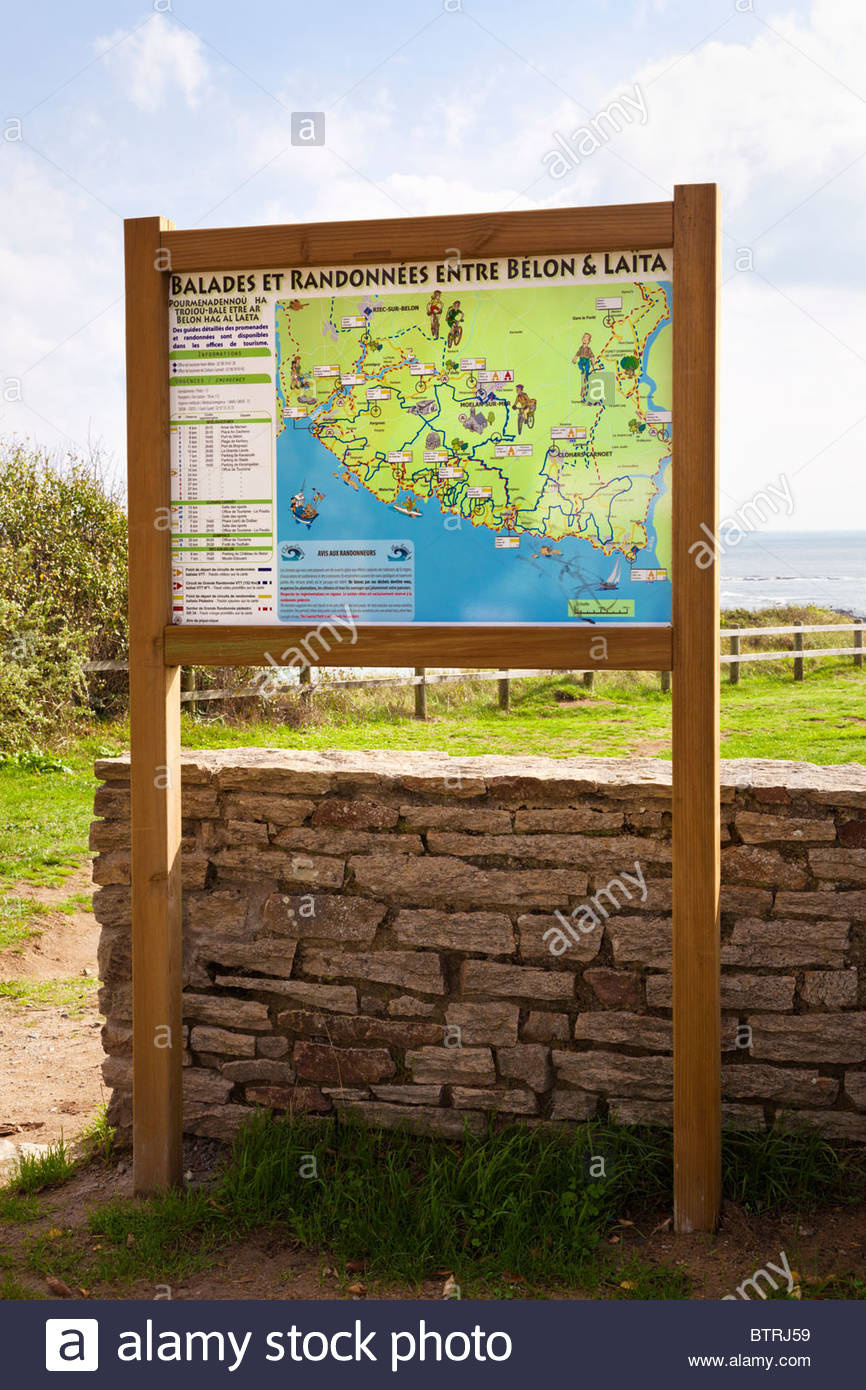