Nomination and Edit Abuse in Sydney CBD From Other Countries

I would like to report several wayspot nominations which are being nominated in Sydney but are clearly in another country. No doubt are these done by spoofers (mainly from Indonesia and India) and are clogging up the local queues.

There are some particularly annoying nominations which are selfie photos of young kids of South Asian descent, and many of these nominations match the colour walls of other fake nominations.

Alongside the above nominations, there are also various amounts of title and description edits that heavily degrade the original wayspot and are noticeably in another language (also usually Indian or Indonesian). An example is below. 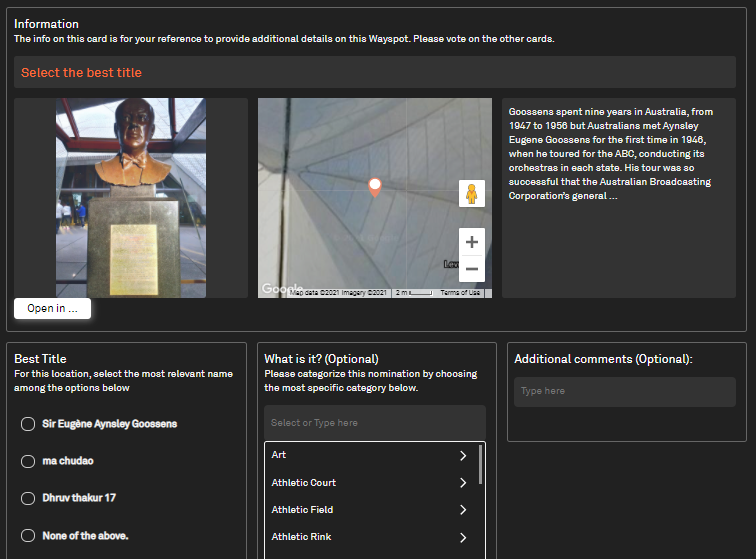 I would appreciate is action could be taken to rid the system of these clearly fake and severely misplaced nominations which are most definitely from other countries, which can only be assumed that they have been submitted by someone spoofing in the area.