How to counter a ridiculous "it's seasonal" claim?

So, the other week I tried to nominate these wooden statues: 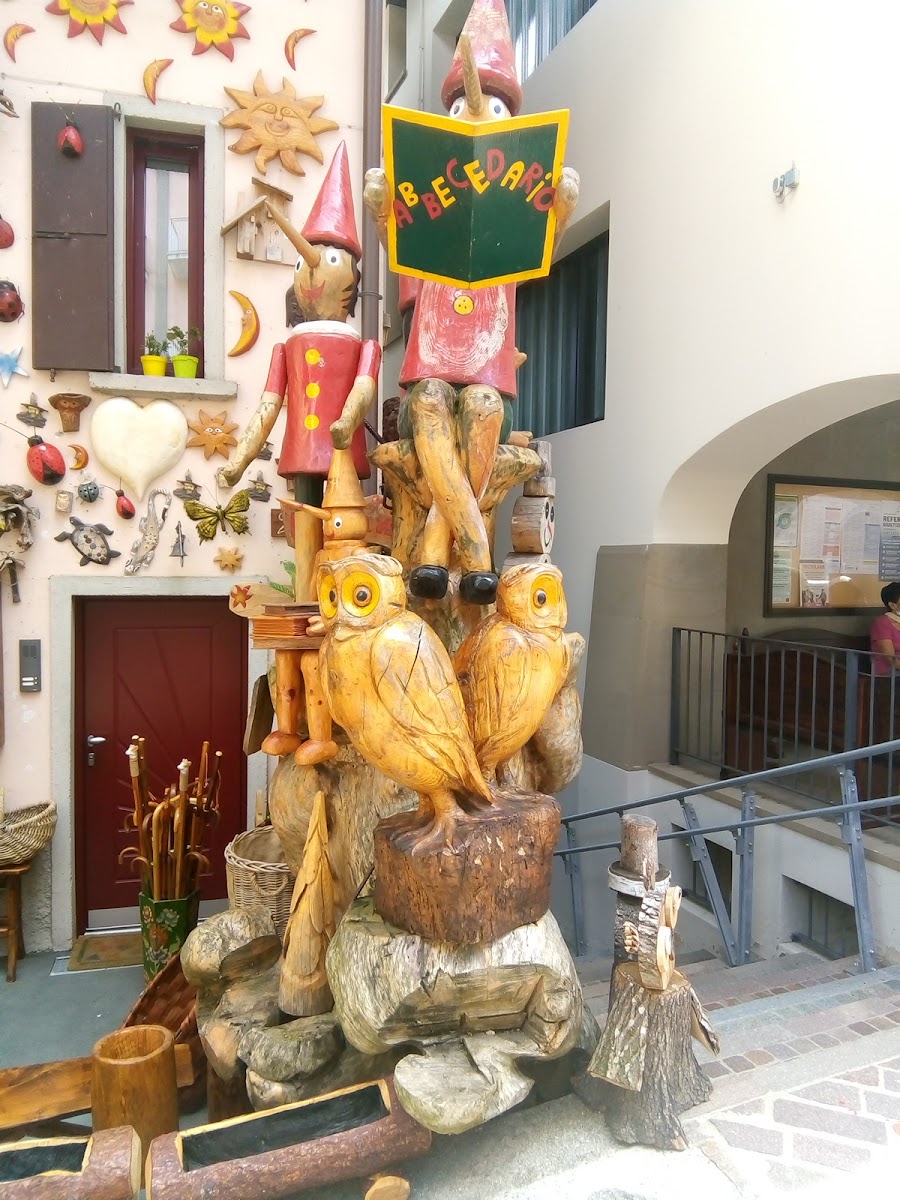 I was greeted with an unexpected "it's seasonal" rejection reason, but that's absolutely ridiculous because those wooden statues have been there for decades, and they don't even look that easy to move.

And no, the building behind them isn't a house, it's a renowned shop which sells wooden things (the statues are theirs, in fact). At least, reviewers seemed to understand this, as the only rejection reason listed was "it's seasonal".

I'm particularly pissed because I had to waste an automatic upgrade on this, so anyway, do you have any suggestions on how I should tell people that those statues are permanent? I'd be tempted to go there once a month for a year and take 12 photos, and then put a montage of them as secondary photo but that would be probably poor manner.

(note that they probably wouldn't appear in game anyway since they're right next to the existing city hall POI, but I'm not one who does nominations to rig the game, I actually try to nominate good things to showcase like we're intended to)