My friends and I took pictures of the signs 4 times. Failed 4 times. 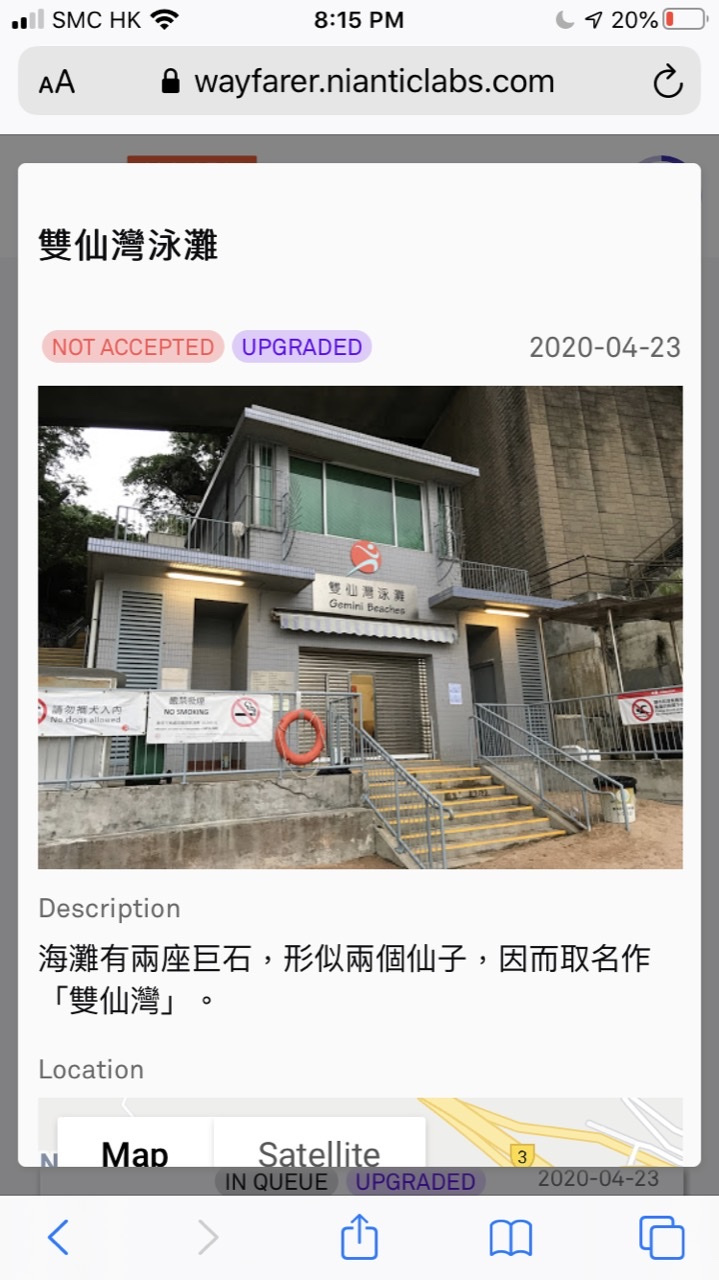 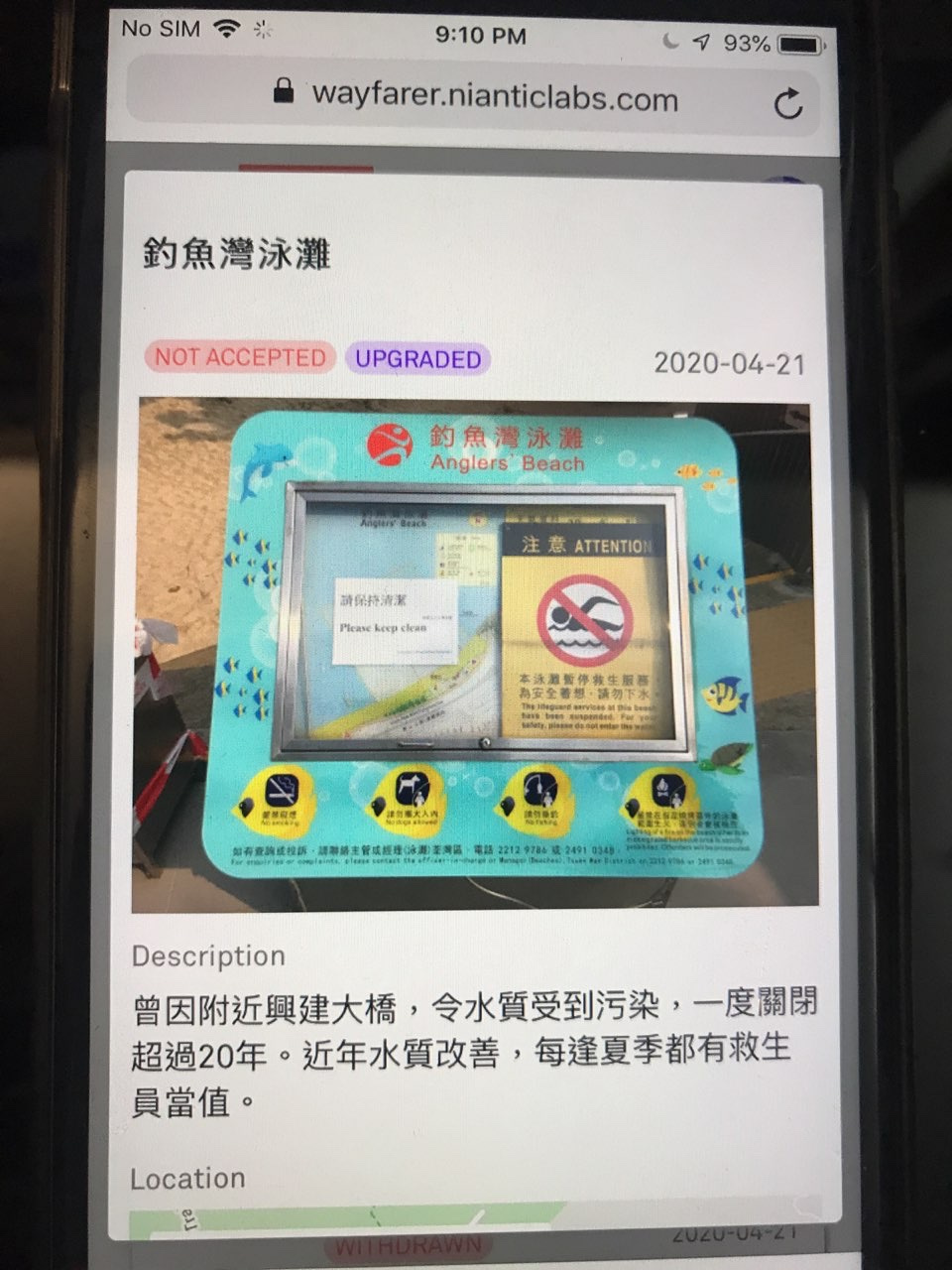 Should I take pictures of the beach instead?