Trailheads, trail markers, mile/distance markers, etc. - Acceptable, if they have a trail name on them. Simple mile markers along a trail with nothing other than a number should be rejected.

So recently with the U.K. on lockdown we’re seeing an influx of trail markers submitted when I guess people are using their daily exercise to explore the local area. The only thing is most are not named trail markers and are the generic public footpath /bridleways/ restricted byways and permissive paths!!

Were even starting to see an influx of Fake trail markers and photo shopped markers!,

Most trail markers in the U.K. are a plastic disk that gets bolted or nailed into public property and with the 2026 deadline Approaching, we have to have all our public footpaths mapped on the official documentation or we loose the right of way .

A lot of walking groups are mapping and marking long distance walks/ trails with disks and also stickers of named trails that follow the same route as the public right of way. 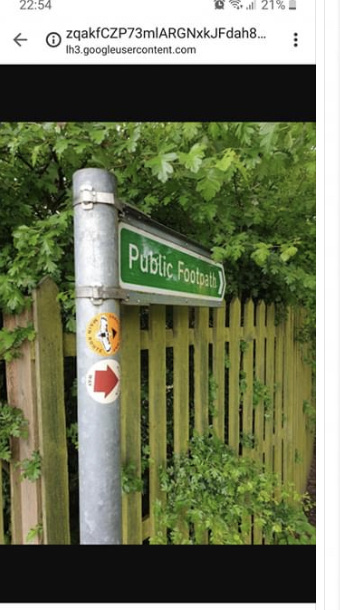 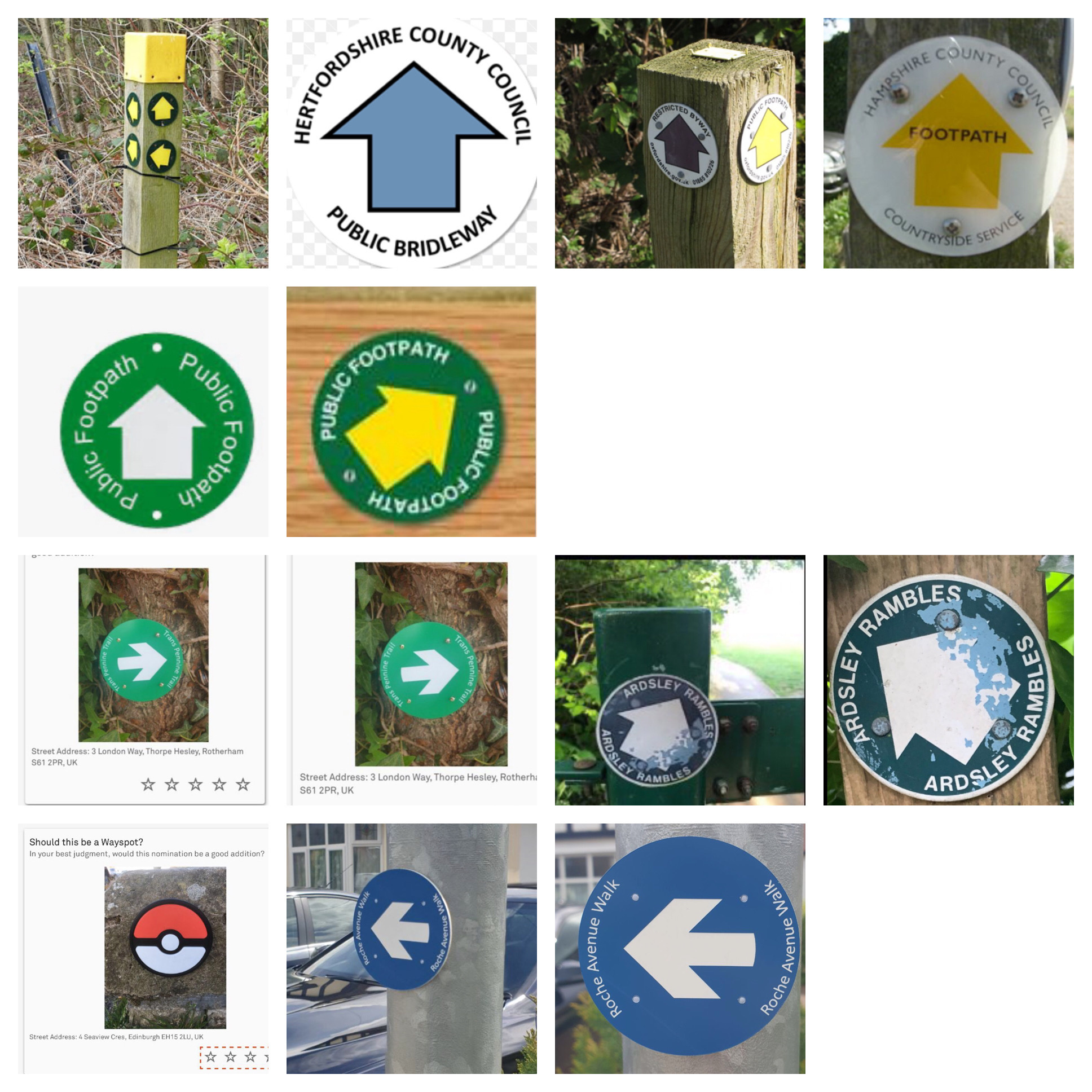