Nomination Accepted Without Reviewing and Not Appearing on Intel

Hello Wayfarer Community. I am here to report a bug that caused one of my nominations to disappeared, and later then “accepted” without even being reviewed.

On July 28th around 10:00AM (GMT+8), I submitted a nomination in Wuxi city of Jiangsu Province, China. 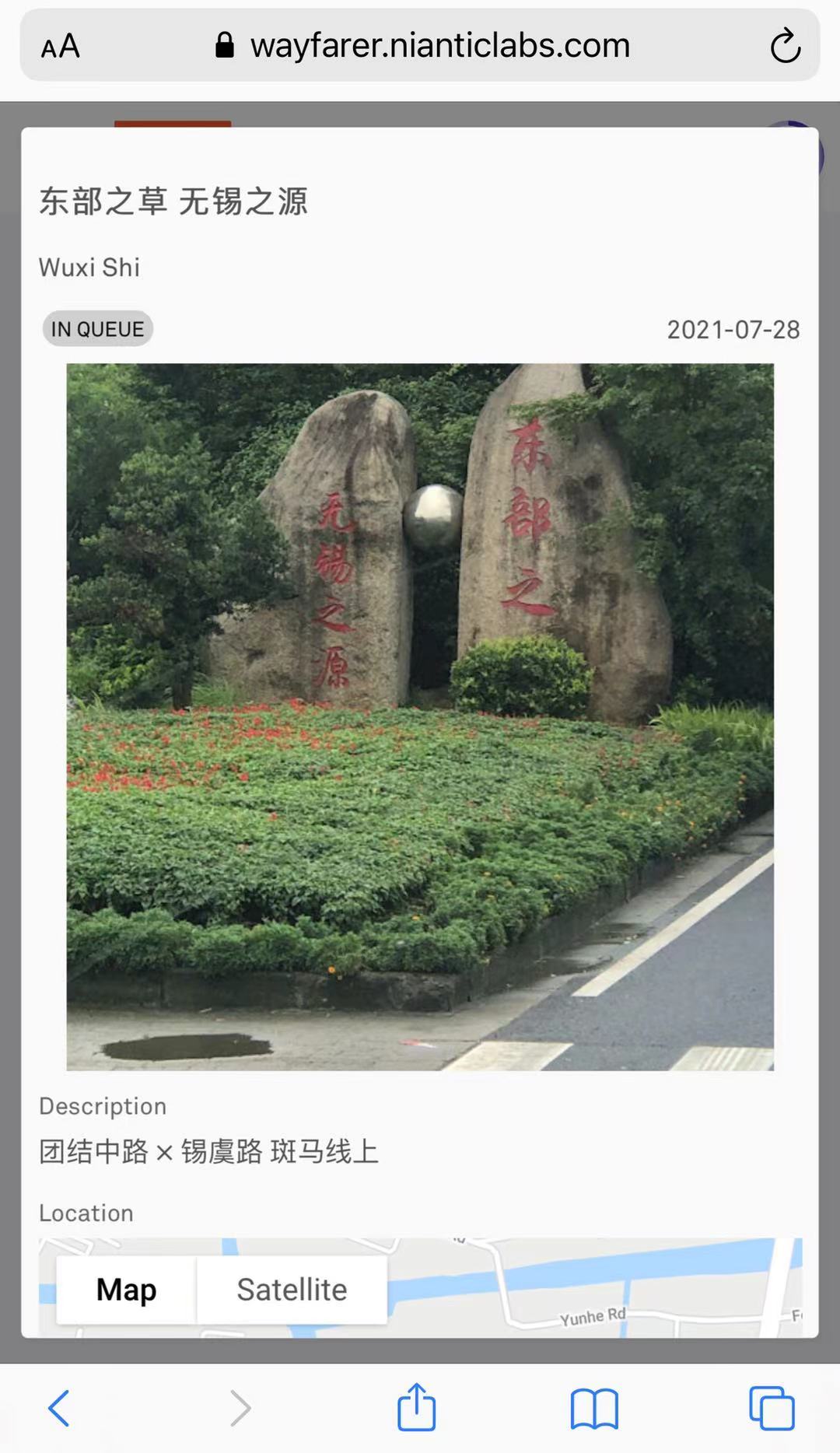 ↑ This screenshot was taken at July 28th 15:26, indicating the nomination “东部之草 无锡之源” was successfully submitted and could be seen on Wayfarer.

In the afternoon of July 30th, I logged into Wayfarer but could not find the nomination. It has disappeared from where it should be. It used to be between “古庄村入口大亭子” and “实验剧场音乐厅”, since it was the first nomination I submitted on July 28th. 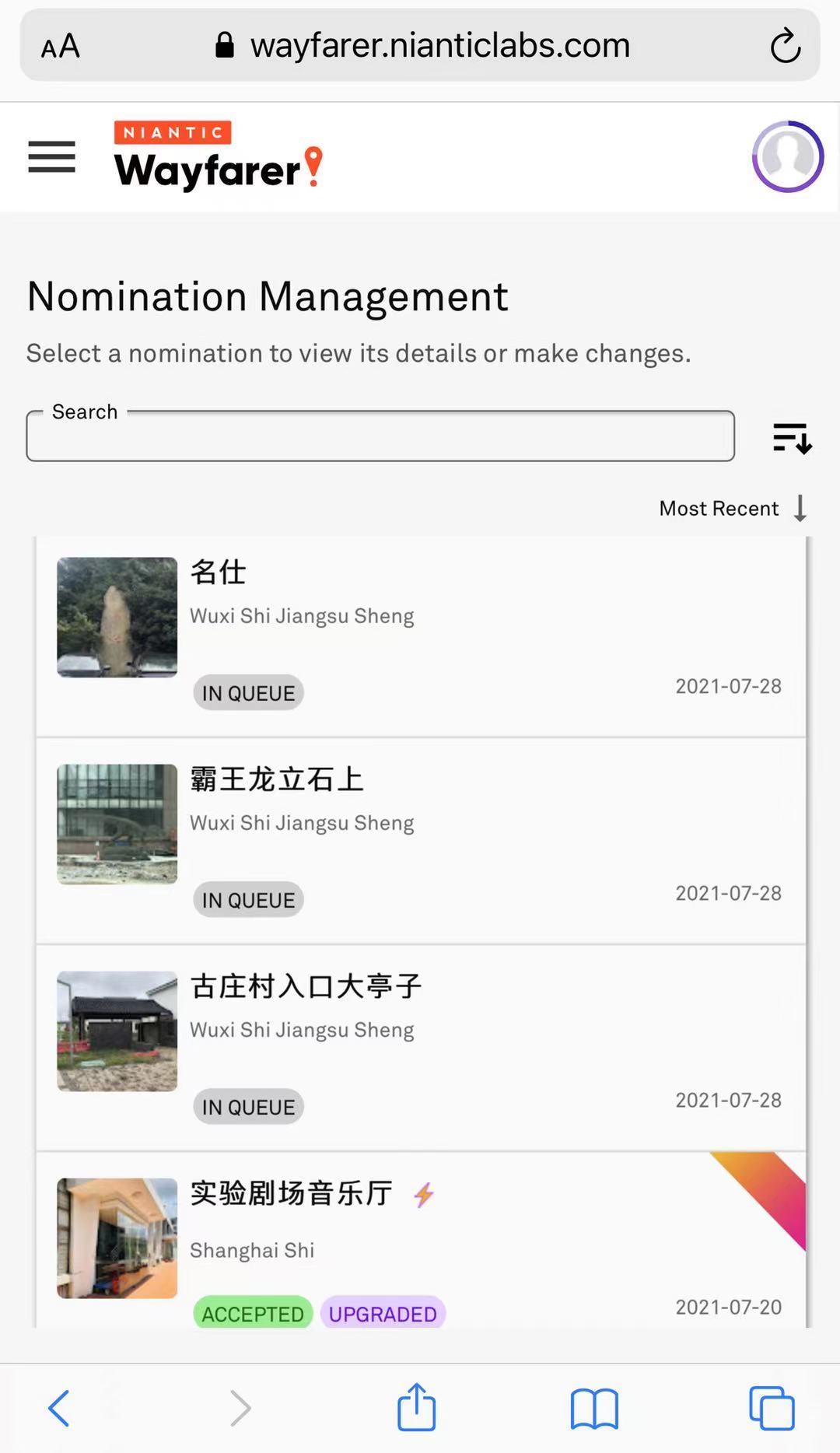 ↑ This screen shot was taken at July 30th 14:13. The search bar is empty, proving that no nominations were filtered. “东部之草 无锡之源” is missing.

Later in the evening of July 30th, I received an email telling me that “东部之草 无锡之源” was accepted. 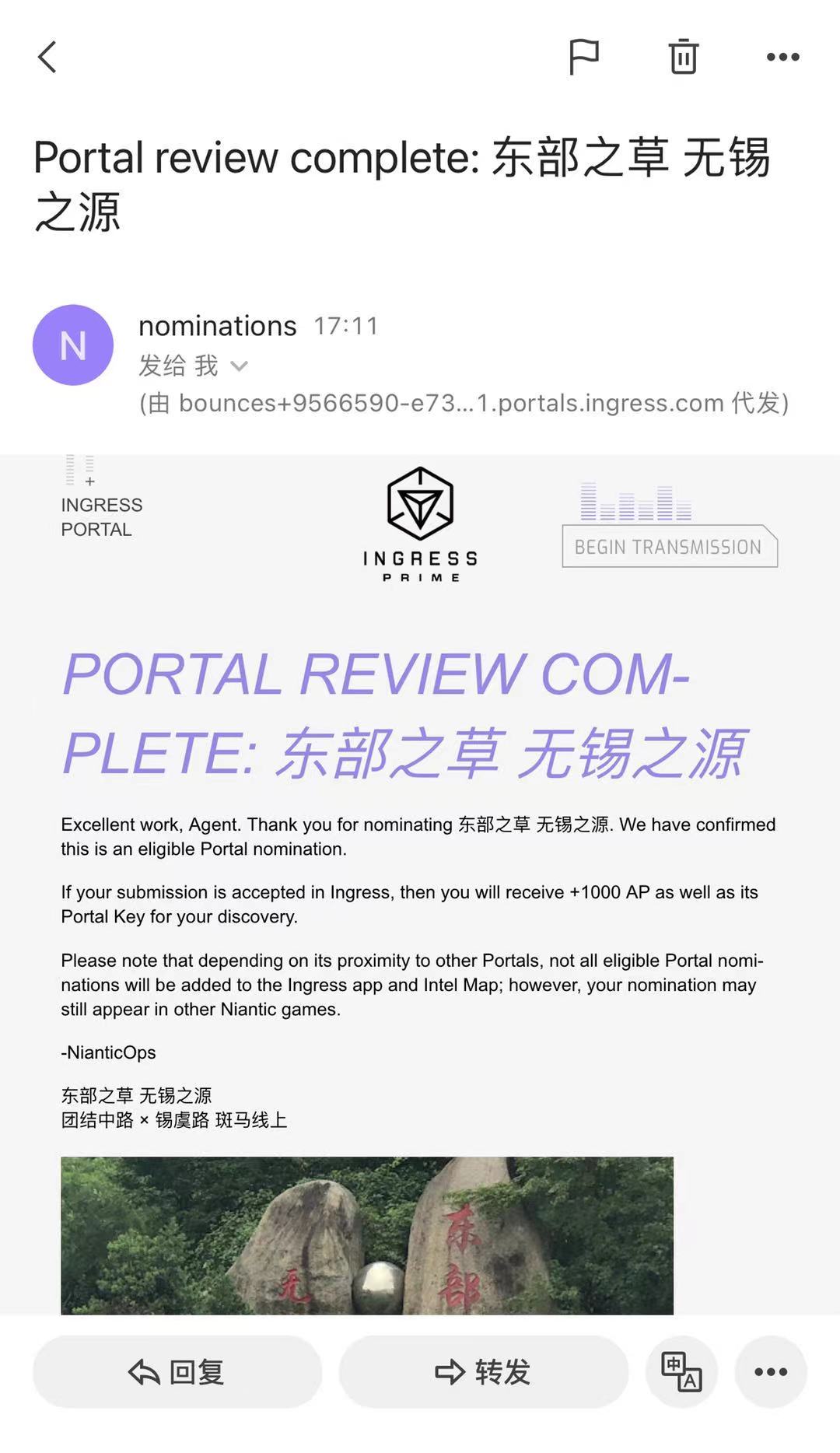 Immediately I logged into Wayfarer and found that “东部之草 无锡之源” reappeared. 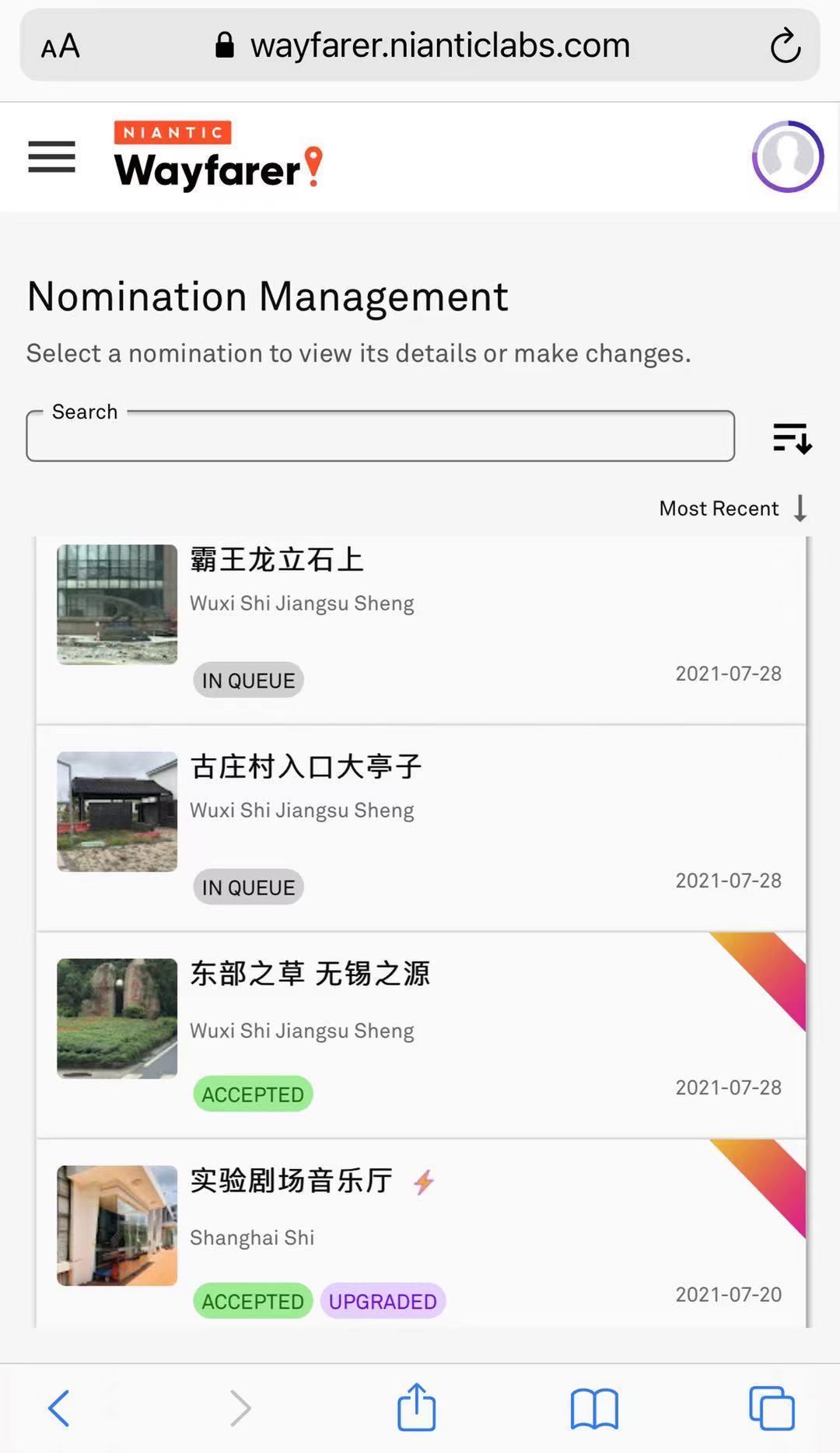 ↑ This screenshot was taken at July 30th 17:26. The search bar is empty, proving that no nominations were filtered. “东部之草 无锡之源” is shown as accepted.

Interestingly, this accepted nomination could not be seen on the Intel map and I did not receive its Key, as if it was 20-meters-too-close to another existing Portal, and that couldn’t be brought online. However, there isn’t a single portal within a kilometer of the nomination, here is the Intel link to the pin (not exactly accurate but just a little off) https://intel.ingress.com/intel?ll=31.6176264754017,120.3961256146431

So from here, it seems that the nomination had temporarily disappeared, rapidly accepted, then incorrectly marked as too-close. But here’s the weird part. Here in China mainland, aren’t many players that are active on Wayfarer. Even an Upgraded nomination takes around 24 hours to finish reviewing, and even the fastest nomination (those in rural areas) may take a week to finish reviewing withour an Upgrade. Let’s take another look at the last screenshot: By July 30th, my two other nominations in Wuxi city were still in queue. There’s no way that “东部之草 无锡之源” made it into "in voting" and got accepted within 2 days, and that was even without an Upgrade. I asked some players around who were quite active on Wayfarer and they didn’t come across this nomination during July 28th to July 30th.

So, I am guessing that this bugged nomination “东部之草 无锡之源” was incorrectly marked as accepted without even being reviewed. And although it was “accepted”, it didn’t appear on the Intel map, causing me to lose a nomination chance for no reason.

Please look into this issue. Thanks.