Submission marked as "duplicate", but it isn't -- please rectify

Basically, there are two separate tennis courts on the same road, like, really separate, they don't even share the entrance. A friend of mine nominated both of them a couple of weeks ago, labeled as #1 and #2 in their titles.

#1 was accepted right away, but #2 was outright rejected, so I nominated it again (because my friend was out of nominations at that time).

Here's the bizarre thing: despite those fields being physically separated, visible from both the satellite and the street view, my #2 submission has been marked as duplicate of field #1. I even wrote that in the additional info "please note that they are separate fields". Some reviewers are dumb. 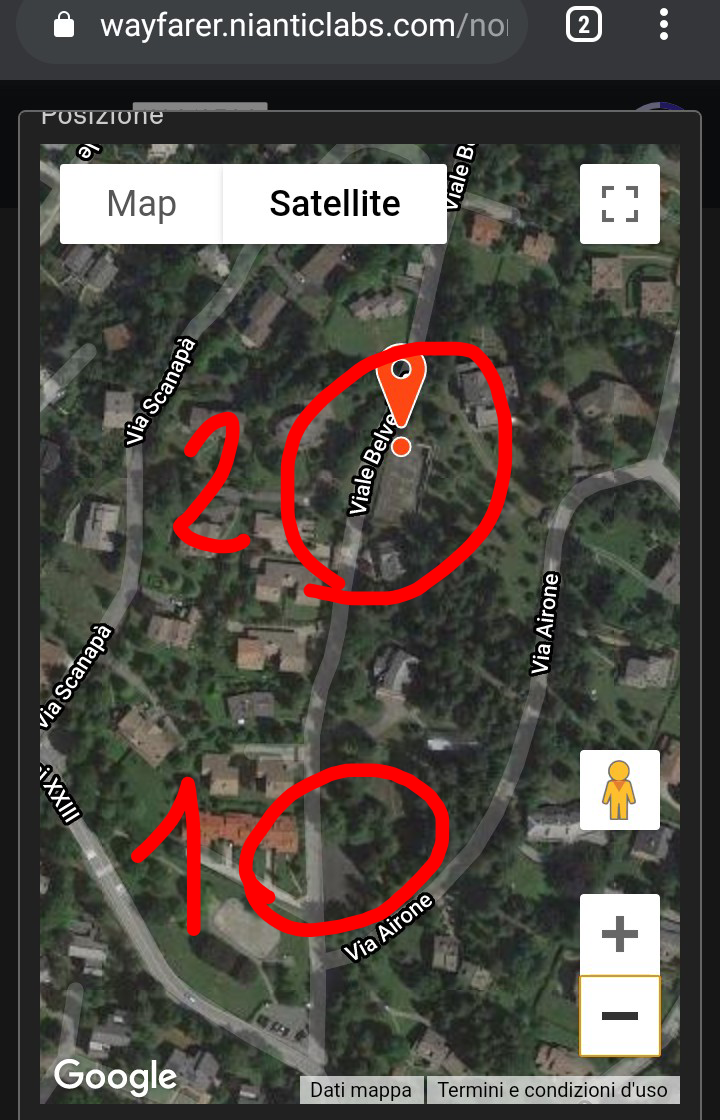