Wayfarer Update: Unable to withdraw from "in voting"

Since the new update, users are unable to withdraw a nomination already in voting.

There used to be an "edit" button we could select (even though you couldn't edit if in voting) that gave the "withdraw" option, however the interface has been changed to remove the button.

Please restore the option to withdraw a nomination in voting. 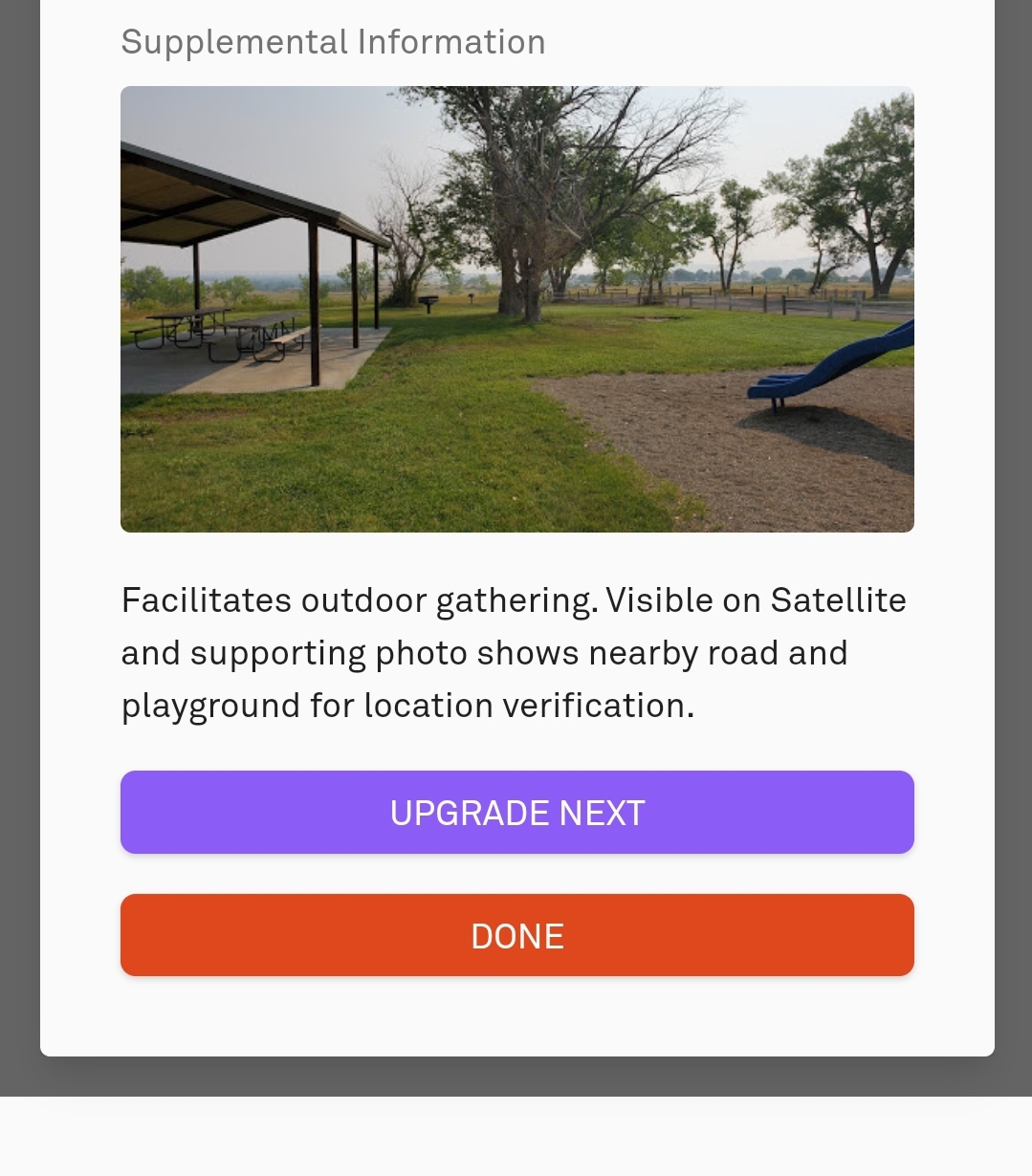 Please note: this is not a nomination marked "upgrade next." All nominations in voting are unable to be withdrawn.