I know that named bridges part of a route appear to be acceptable. Correct me if im wrong.

I have a bridge near me that, has "historic" value. In that it was once part of an abandoned railway system no longer in use. This route now forms a walking path called the Watercress Way.

Named route markers have had some difficulty being submitted but eventually they are accepted. My question is about submitting the bridge. Its not particularly pretty, but does have a permanent plaque attached to it describing the history and its name. Do I take a picture of the bridge itself, or should the plaque be used?

Your thoughts would be appreciated. 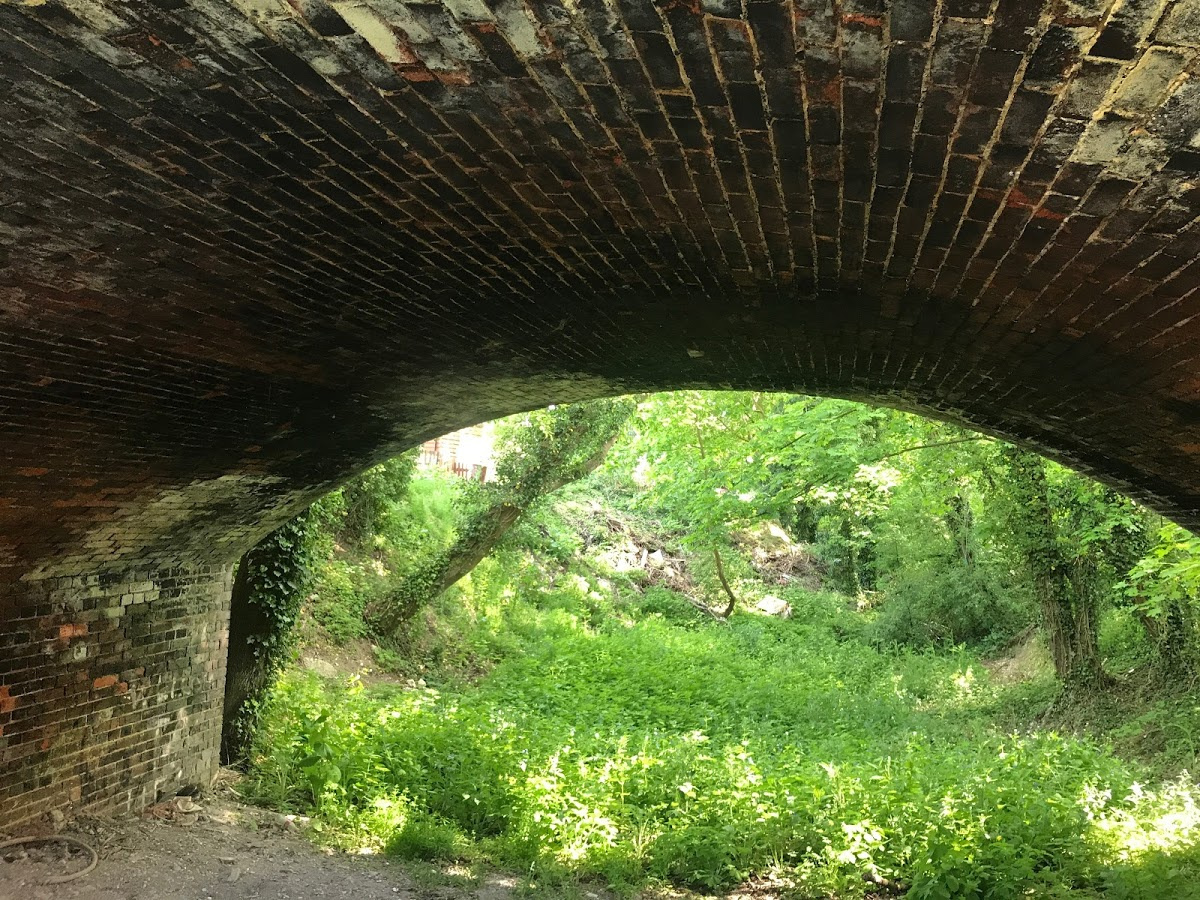 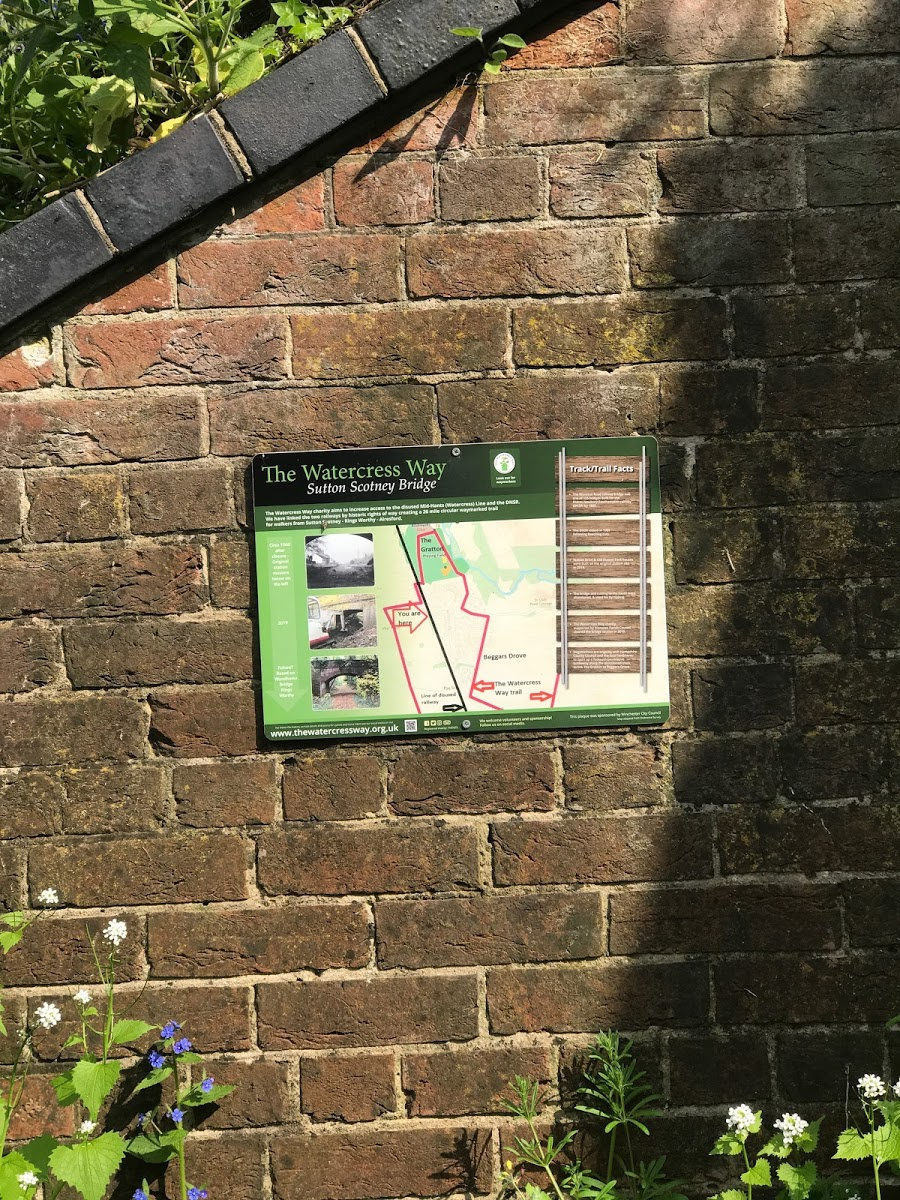