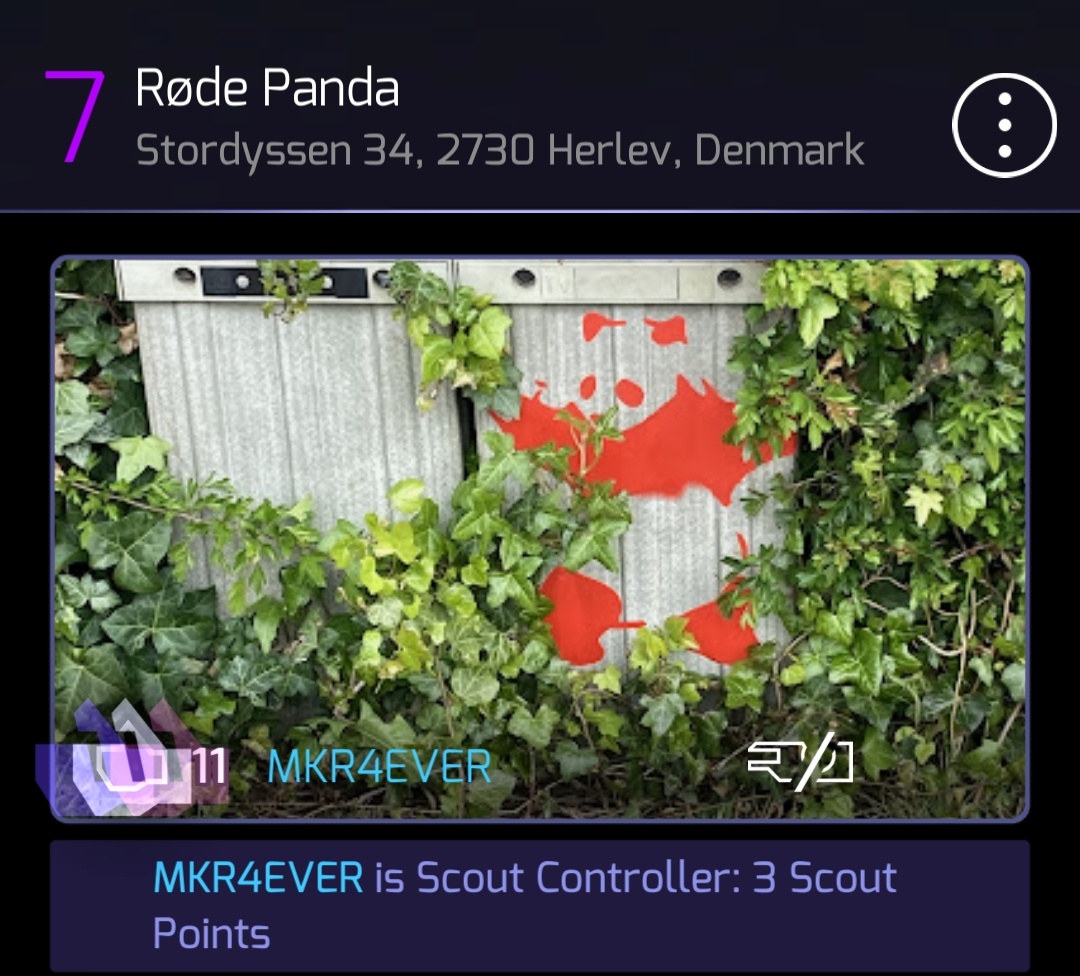 So, a well known player around here has severel times tried to get a couch portal. Since theres nothing around his house that could make it as a portal he has tried to create something himself.

All his suggestions has been declined until now. Recently he has managed to get his couch portal using an old idea he had a year or two ago.

It's quite simple: He has vandalised a fuse box owned by the local electrical company by putting some adhesive labels on it to look like it was a painted animal (panda). Description of the portal is also "Nice painted panda on Stordyssen") -> "Stordyssen" being the road the portal is located on.

It is not legal to paint and/or put stickers on the fuse boxes owned by the electrical company and the fuse box is also placed on private property.

Here you can see a video showing how the "painted" panda is just made of adhesive labels and easily removed: