Codename appears on ingress photos, despite setting turned off

So recently the Wayfarer setting “Codename Display for Wayspot Submissions” was updated to reflect that your name will not appear in game on submissions nor in the showcase. However, this is NOT the case fully. While it is true that turning this setting off removed my name from pokestop photos and the showcase, I have had this setting turned off for at least a month, and my codename is still displayed on ingress portals.

Wayspot submitted via Pogo, my name does not appear in Ingress: 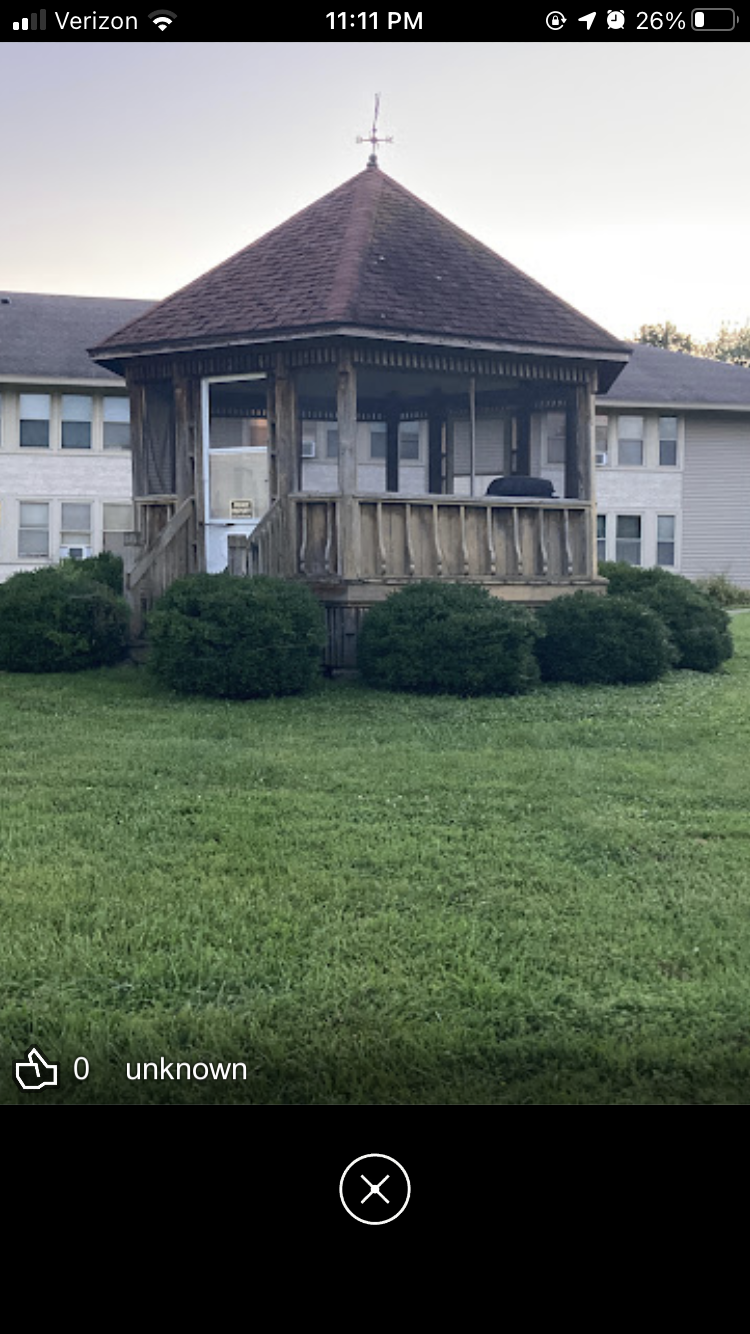 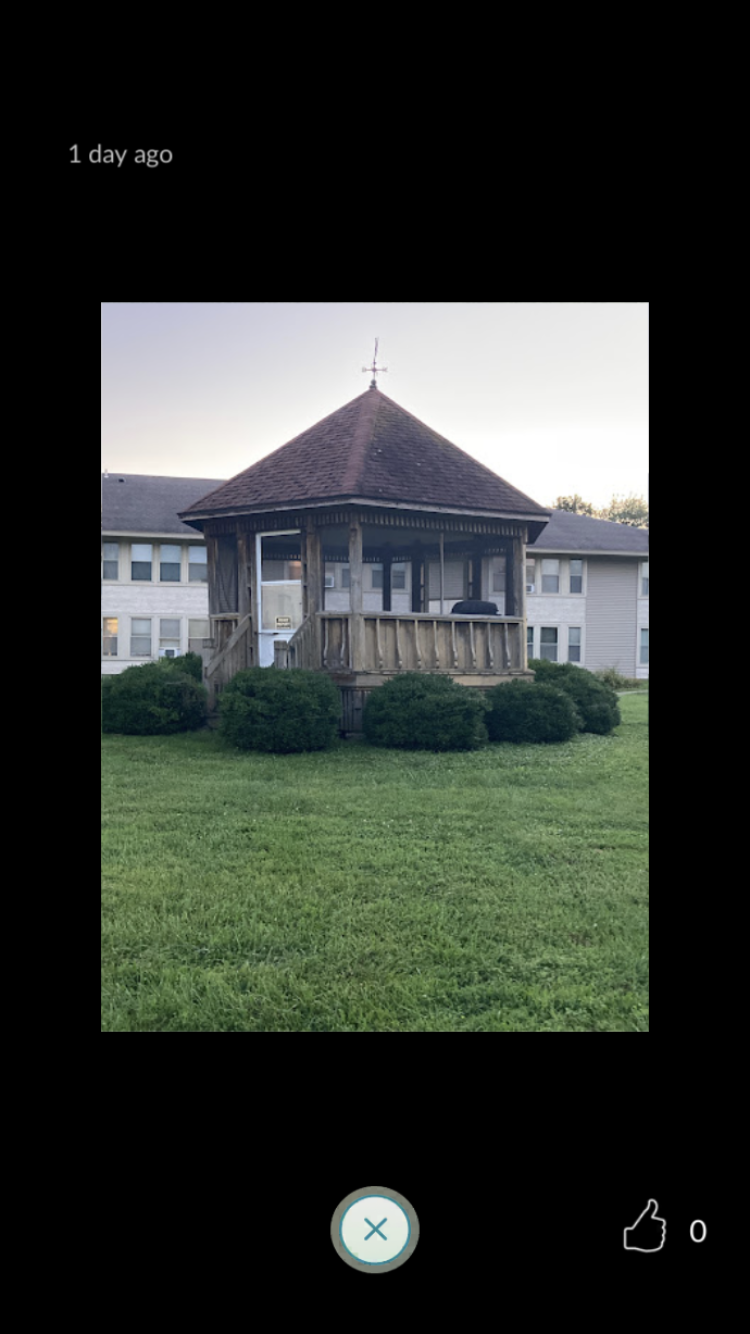 POI submitted via Ingress, my name appears in Ingress: 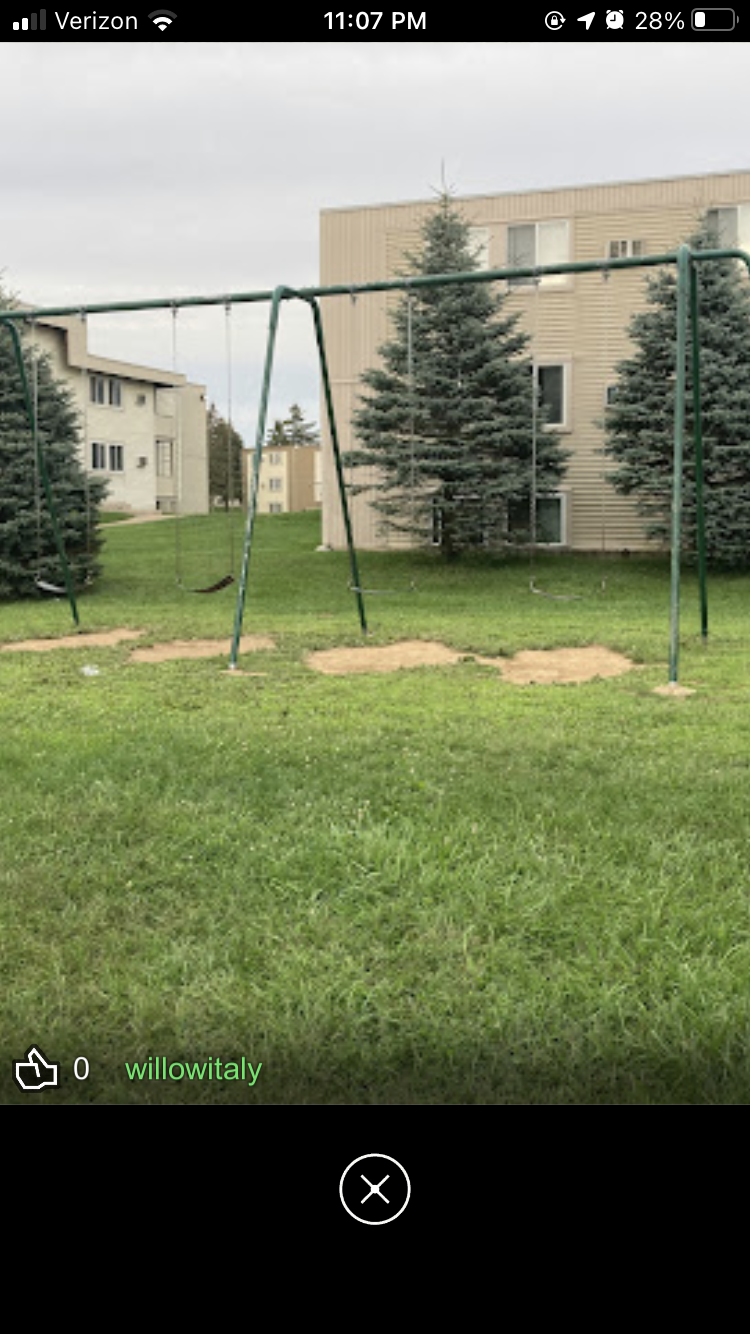 Same POI, in Pogo, my name correctly does not appear: 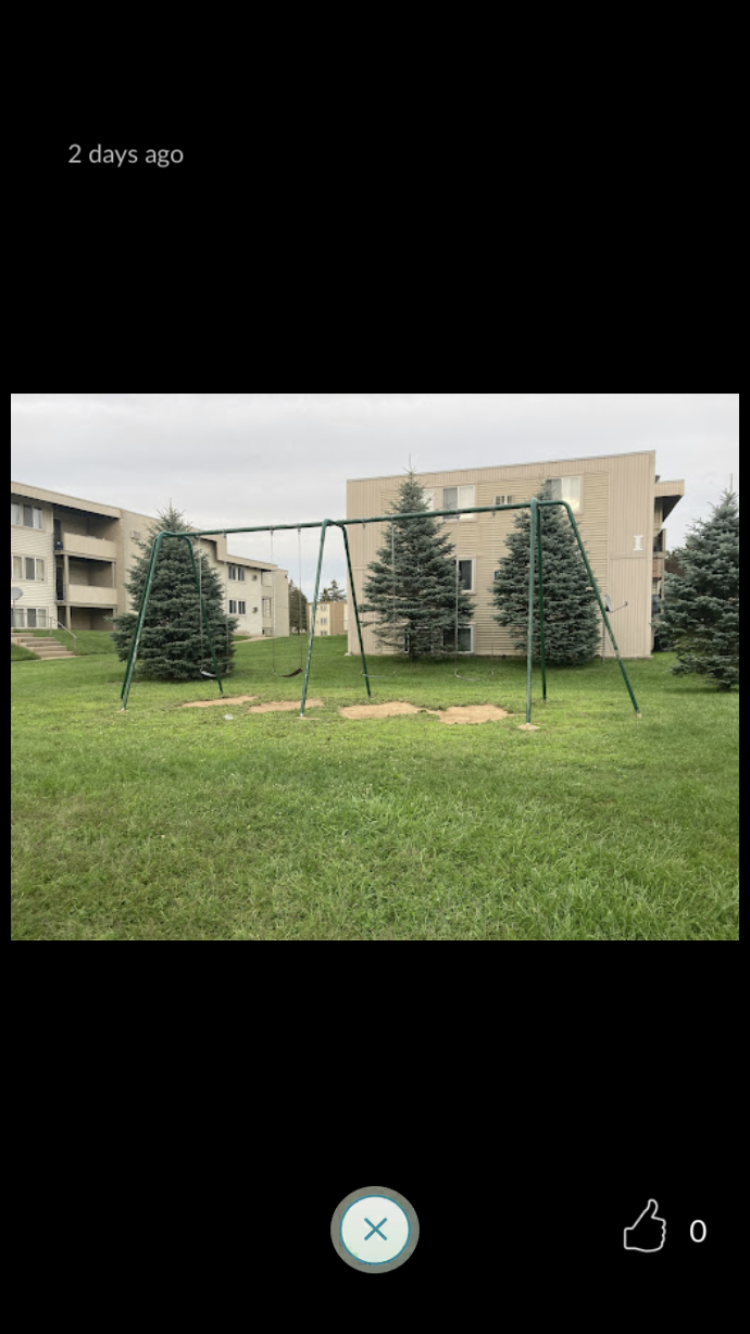 So either the text is incorrect that my codename will not appear on submissions “in Niantic games” (and should be updated to reflect that name will appear on portals) or it is a mistake that codenames still appear in Ingress with that setting off.