The problem with not being able to repeal a rejected wayspot 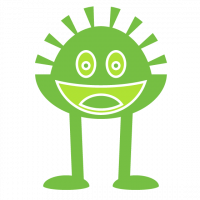 I submitted a nice wayspot suggestion of a park-bench atop a hill overlooking one of the biggest cities in the community. I described it as a popular bench for couples and young people to hang out along a frequented pathway.

It got rejected due to Location Inappropriate: Use for Nominations whose real-world location appears to be explicit or inappropriate (e.g. adult entertainment store, weapons shop).

Somebody simply abused this rejection option to troll other wayfarers and

1.) I did all my review work for nothing

2.) that person will not be held accountable for what is clearly abuse of the system

I am so angry right now because this is a known problem with wayfarer, and you really need a failsafe that holds people accountable.