In Austria and Germany (and pretty sure in other places too) there are so called "Insect Hotels" they are similar to bird houses, but for bees and other types of insects. They are important to keep biodiversity alive. I see them commonly as nominations for Wayspots, but I don't know how to classify them.

this is how they look: 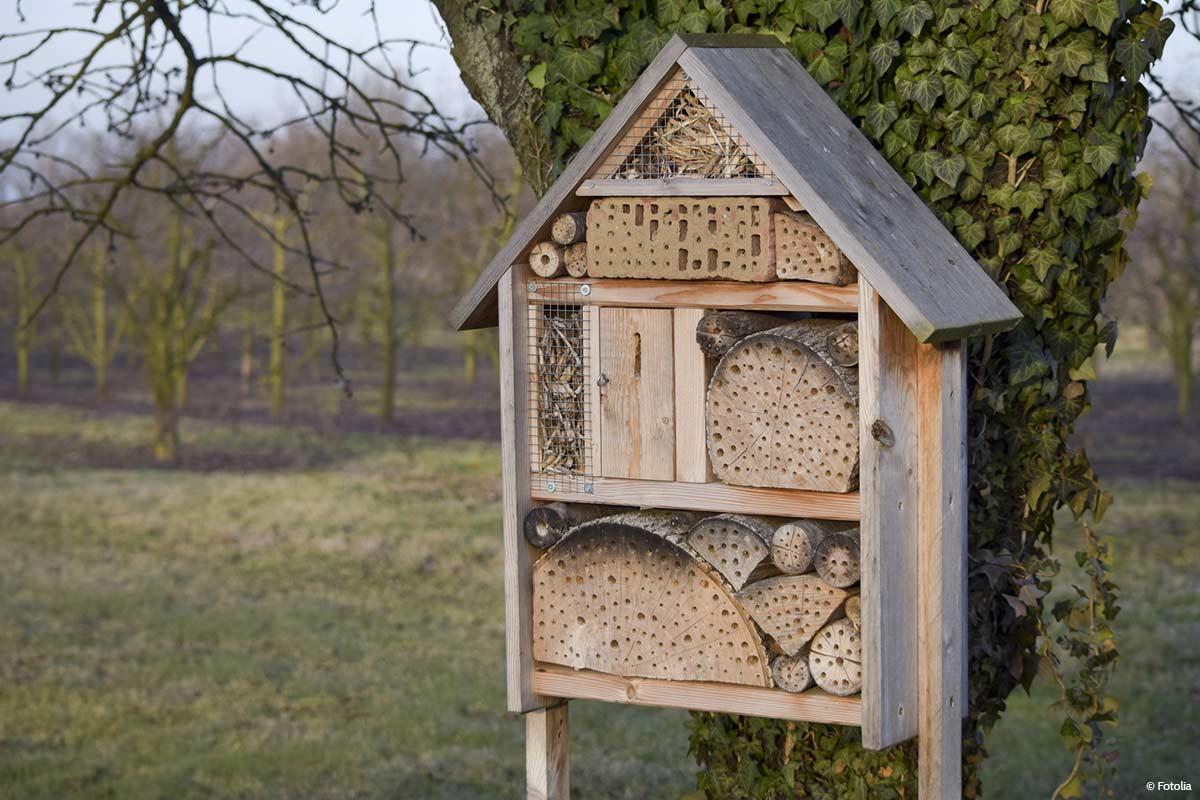