Nearby me there’s a Wayspot “Ornate Entry Way” (pic below) that is very old and poor quality and imho just stupid (there are several other similarly crappy “architecture” ones around here as well). Turns out however that the building itself is a designated Chicago landmark and I would love to make the building as a whole a Wayspot. I’m not sure how to approach this though. If I create a new Wayspot for the building, would that count as a duplicate? I’d rather not have to make a new one while the old one would still exist, since I won’t be able to see the nice high quality new one in my game of choice. The other option would be to edit the current stop with photo, name, etc. Won’t that take forever to get processed though? And what order do I need to do the edits in to make sure they get okayed? 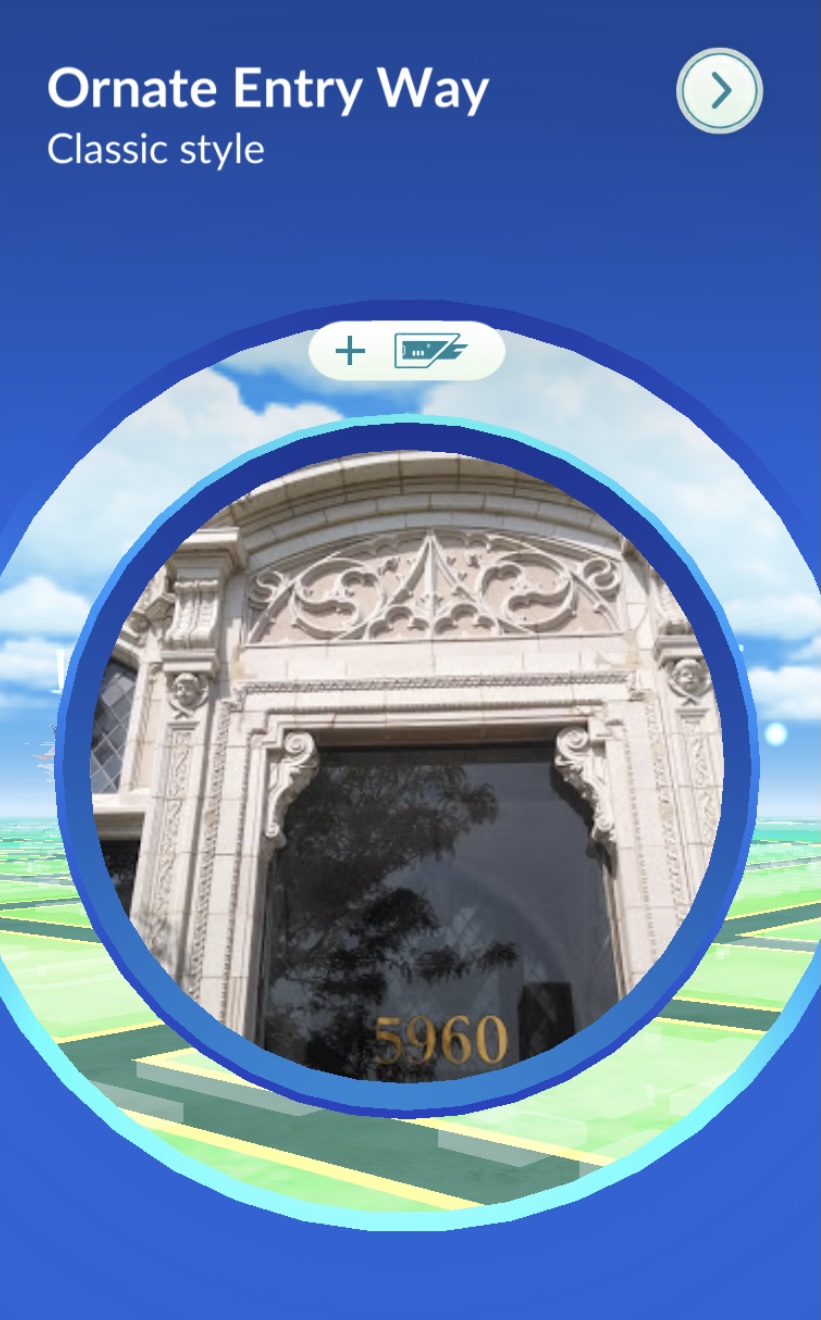