Use of third party photo for the supporting info

Hi! I just want to ask if it's okay to use a third party photo for the supporting info.

I have a submission, which is an art installation, that has been rejected twice since the reviewers deemed it as a seasonal display/ not permanent. So I screenshot a post from Facebook to show the date when it was launched and a message from the management of the area where the art installation is displayed to confirm that it is still there.

Here's the image that I used for the supporting info: 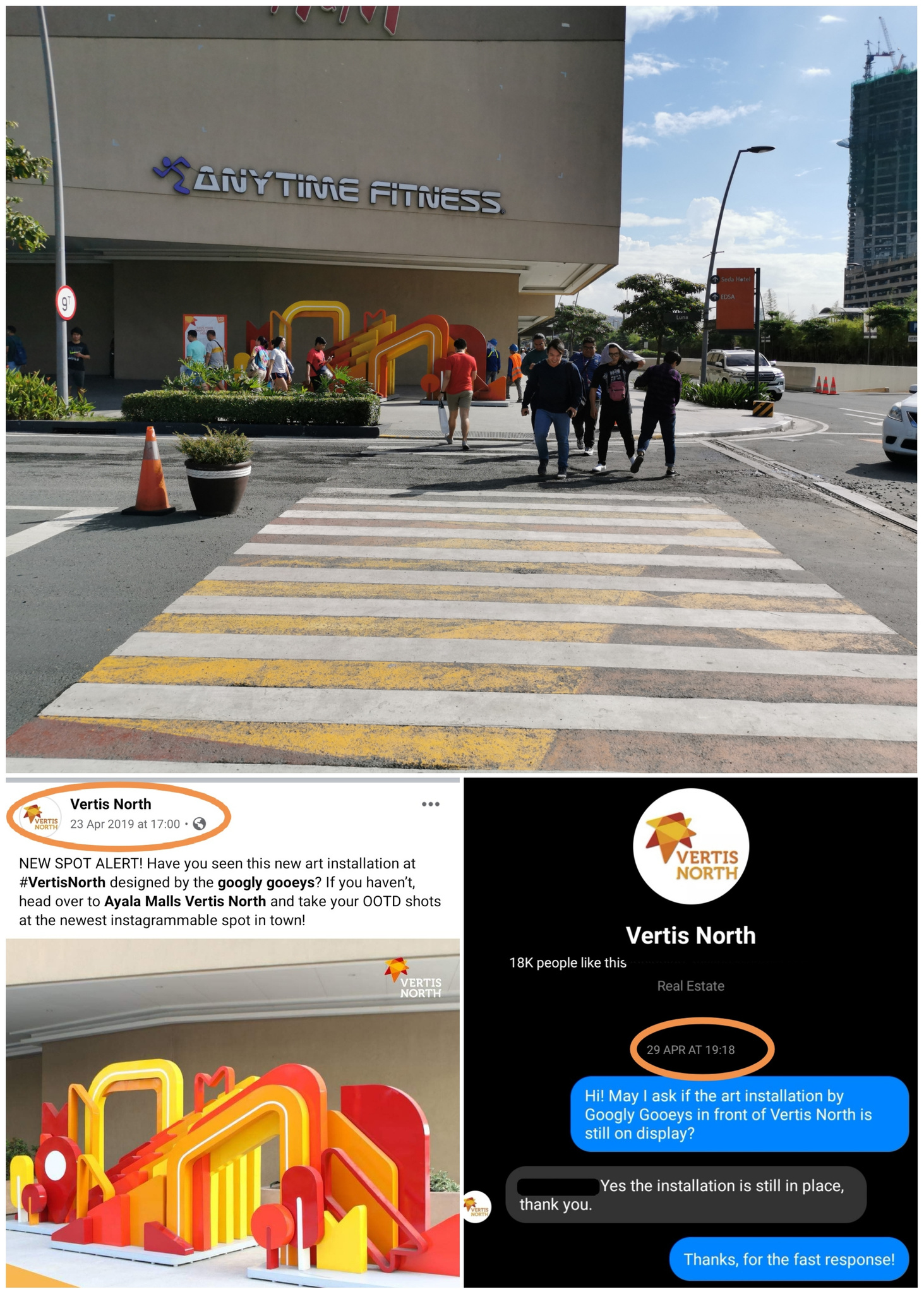 It's an image collage consisting of the photo that I took, a screenshot from Facebook showing its launch date, and a conversation from the management, confirming that the art installation is still on display even after a year from its launch.

And here's the email that I received stating the reason of its rejection: 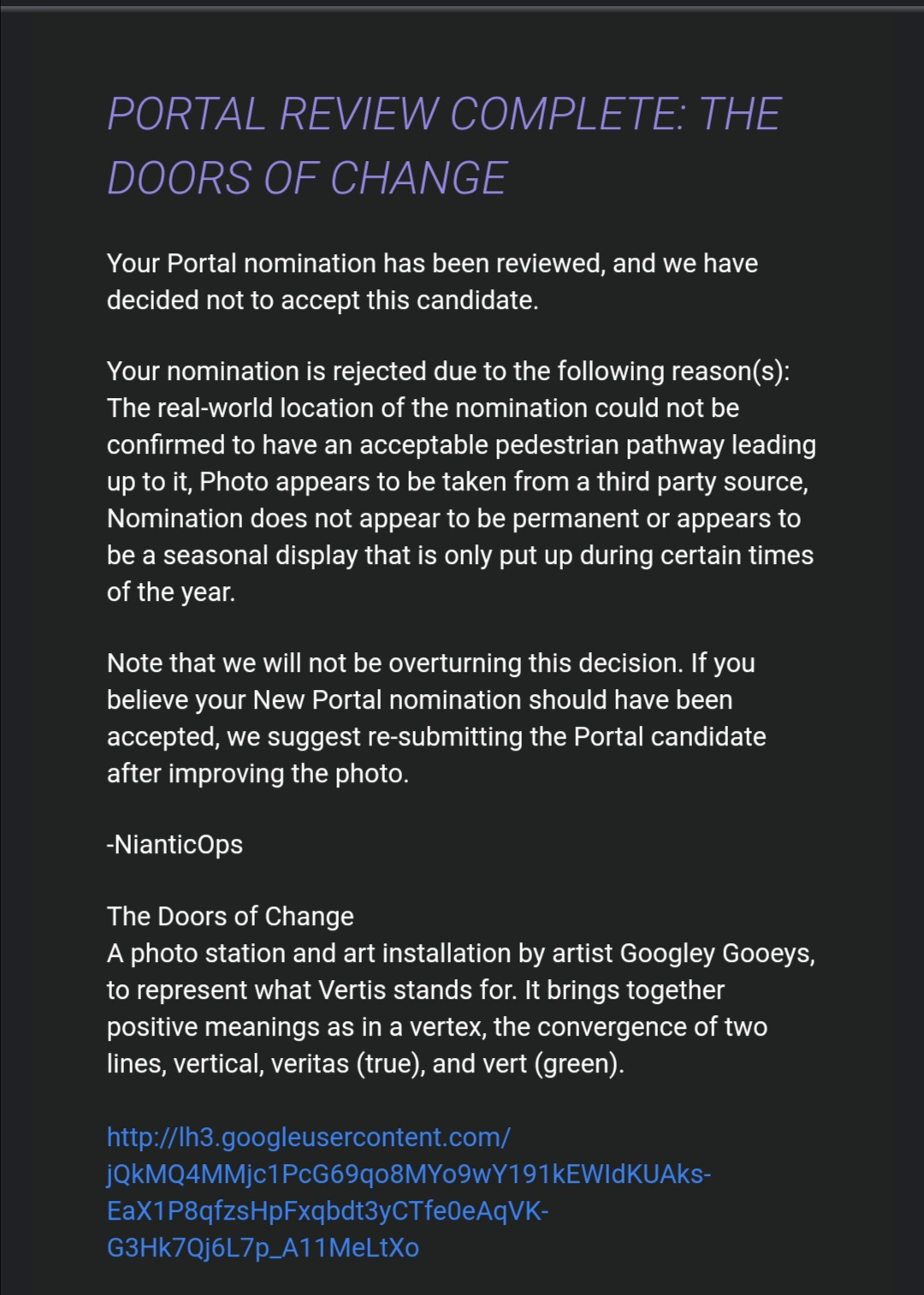 Now, is it okay to use this kind of image for the supporting photo? I suppose the third party reason was due to the fact that I used a screenshot of a post from the management's Facebook page.