Live animal in picture, even though it is not the subject matter --> auto rejection?

A user seems to have suggested quite a few amazign wayspots... HOWEVER in every single one (i had 3 so far) he put his dog in the picture as well. I know it's the same person, because I can recognize the dog.

A cute dog, not gonna lie, but the picture alsways shows a live animal, which is a rejection criteria, HOWEVER the criteria is defined as follows: "Use for nominations where the photo and the nomination information FOCUSES on a live animal instead of a specific object."

The person clearly tries to submit the trailmarker, which is really beautiful, unique and a great wayspot. And the dog is not the sugested wayspot. I had people submitting photos of theior cats as waysports before, which are clear rejections, but with this person I am unsure.

Or should I reject it due to privacy reasons? The dog and espoecially the leash is pretty recognizable. Is it a privacy issue if I allow something like that?

The first one I rejected, the second one I skipped, now I ask, because I expect more of them coming. 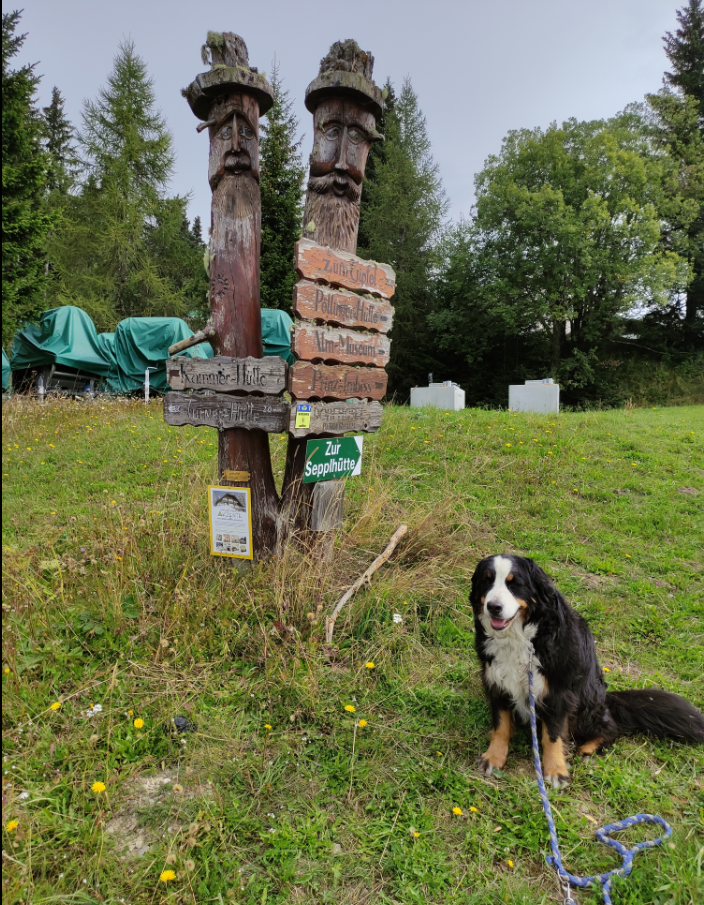