Selection for the appearance of POIs

I regularly make proposals, especially in empty areas where there are treasures to be discovered.

I know that the proposals are not necessarily to appear in all the games ... but if for areas already highly dense in POI ... I have much more trouble understanding the logic in areas extremely empty of bases ... and that in addition the POI does not even appear on the game via which it was originally offered ..

The Intel card, with the location where it is Provided via Ingress ... it only exists on PoGo ... even though there is nothing several kilometers away 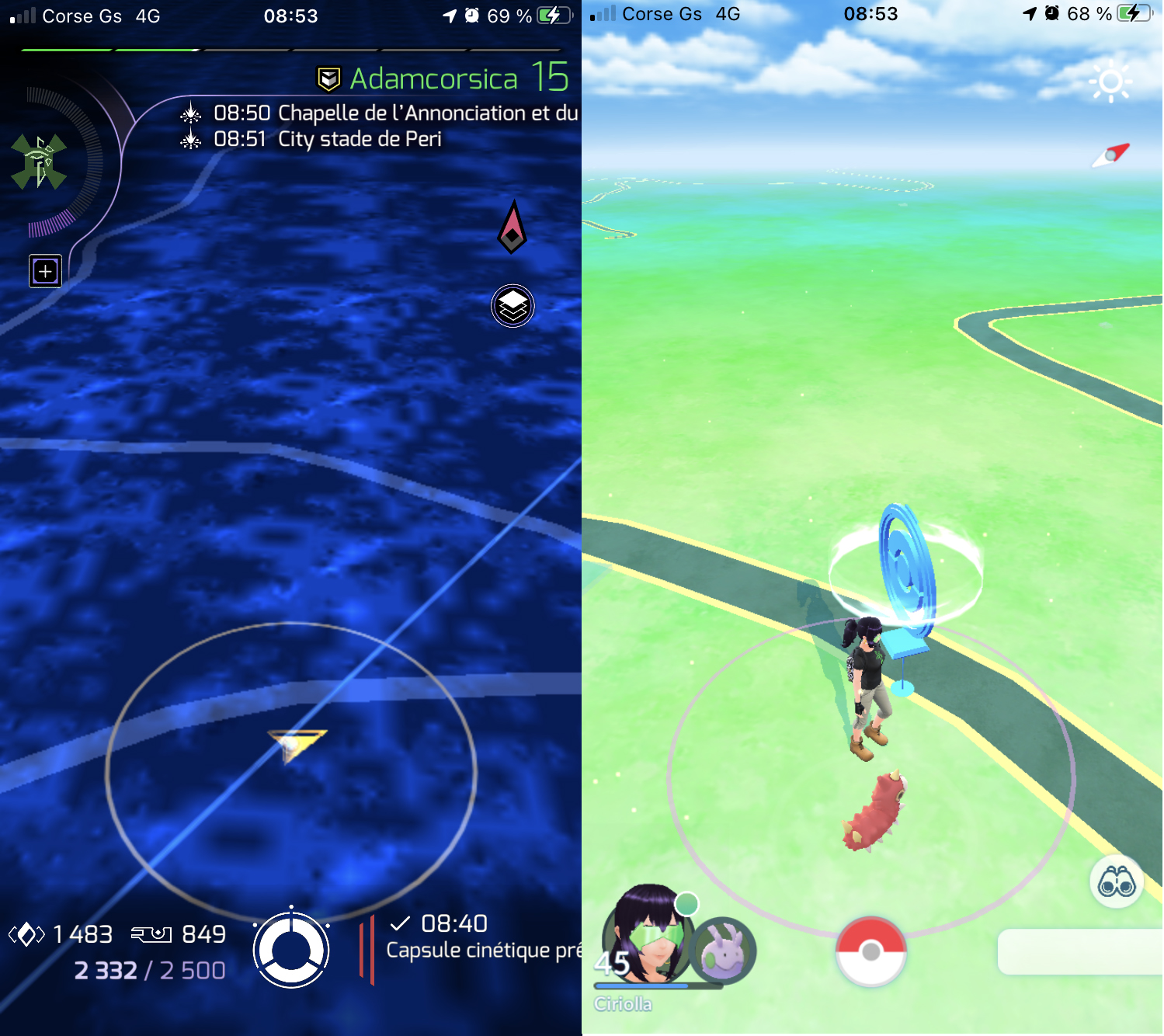 For these remote areas ... I find it quite damaging in the end, because I try to improve these play areas for all Niantic players, whatever game they are playing on