Attempts at a fake wayspot (again)

Linking back to this thread, it appears that the player that did Shiny Rayquaza fake wayspot is trying again

The location is the same as the Shiny Rayquaza fake wayspot that was previously removed and the photosphere belongs to the same individual. I only became sus because the paintwork doesn't look properly done. 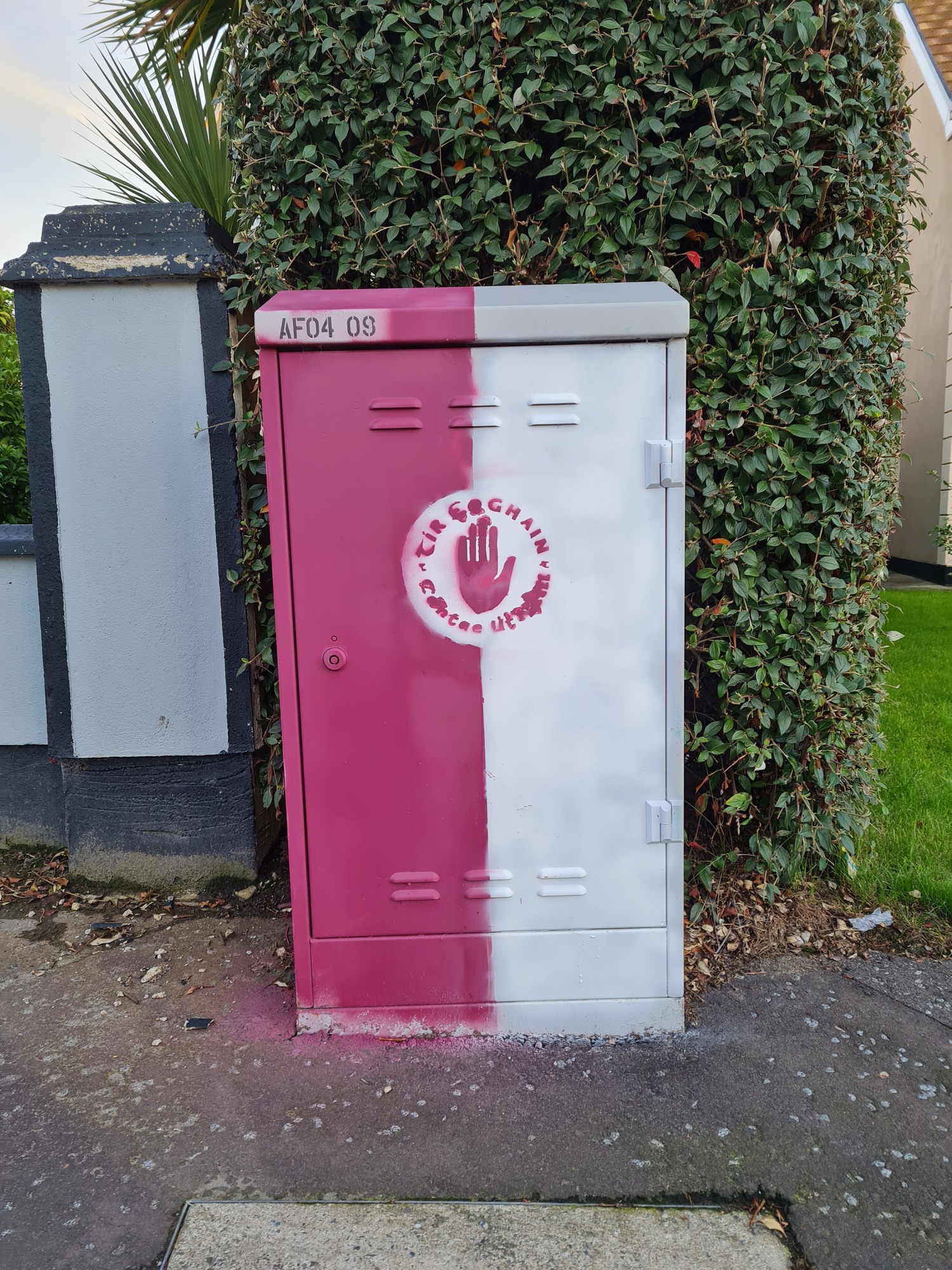 That's when I noticed the wall next to it was the same as the one from the aforementioned fake wayspot.

I have concerns that if this is approved, it means other players will make attempts at more fake wayspots.