How to nominate Starbucks

After the "3.1 Criteria refresh" of November 2020 we were told that businesses should be reviewed more favourably, and in one post, @NianticCasey-ING even said that something as synonymous with "generic and mass produced" as Starbucks could be eligible if in a small town.

Over the last few months, Niantic has increased their internal reviews. These are usually evident by the accepted nominations appearing (if proximity eligibility is met) in Pokémon GO but NOT in Ingress, which shares the same source. If rejected outright, the submitter is given a "." rejection reason.

Here is an accepted Wayspot a friend has shown me. It does not appear in Ingress and he confirmed it is not marked as "Sponsored." 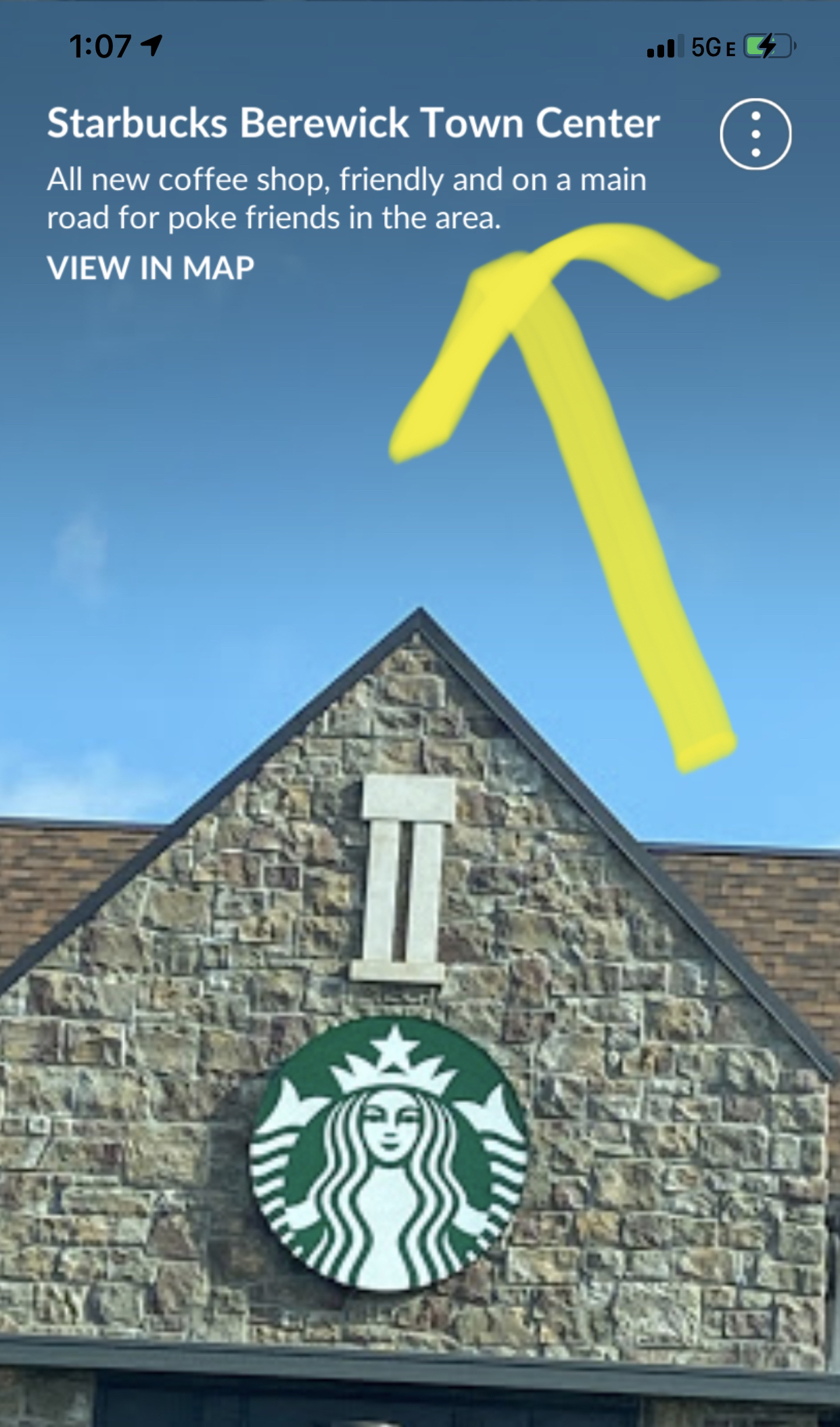 The town it is found in is not rural, nor is this the only Starbucks. Apparently it just has to be a great place for "poke friends" for the Wayfarer team to accept.