Title of the Wayspot:

Screenshot of the Rejection Email: [ 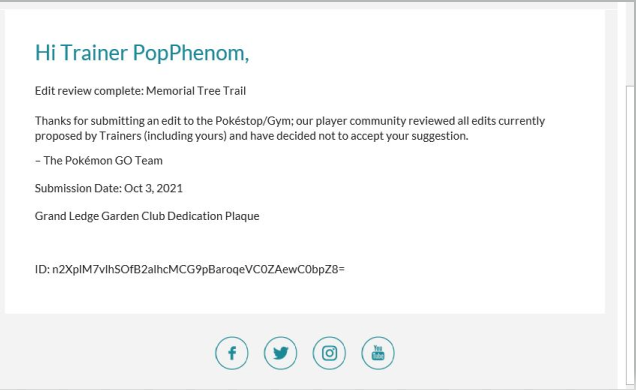 This edit was placed initially because this POI and the POI circled in the background have the same exact name but are two distinctly different POIs. The edit was to eliminate confusion locally between the 2 POIs. 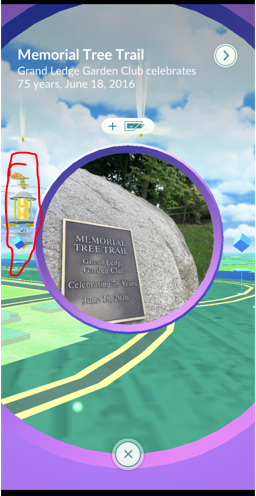 Here is the evidence of the name on the nearby POI with the same name. 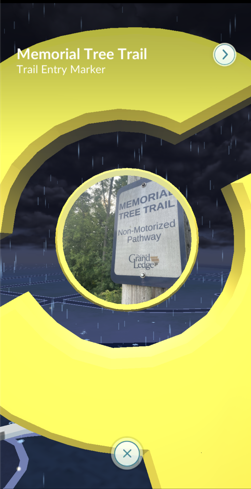 This screen shot shows how close they are to each other. What is not visible is the actual winding trail under the tree cover 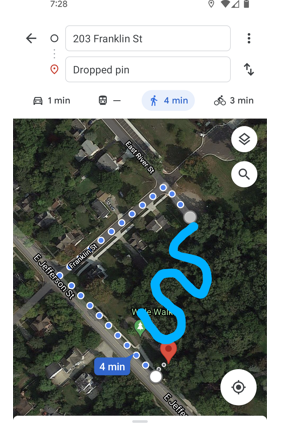 As explained above the edit was place to differentiate and eliminate confusion between two POIs very close in proximity with the same name. The rejected title edit still accurately describes the POI and elimiate the double named POIs. Thank you for reviewing.