How to change a "fake nomination, abuse" label?

I finally found out the reasons for my first nomination to be rejected - fake nomination and abuse. This was a very real nomination and nothing fake about it. After being rejected, and not hearing a word why, I did some research and found out that lightposts weren't in the "eligible" category - so I accepted it and moved on. My next 5 nominations have also been rejected - one for obvious reasons, but the other 4 should be eligible. How do I get the "fake nomination and abuse" removed from that first submission? It's quite upsetting to me! This whole process has become quite upsetting to me in fact. One of my submissions was a neighborhood park. I live in a newly built up area of the county so there aren't any landmarks or statues of such. There are, however, many apartment complexes that have several pokestops/gyms within their boundaries (playsets, office buildings, basketball courts, etc) but over in the single family home area that we are in, there is NOTHING! Can someone explain to me why it's okay for a few hundred apartment dwellers to be able to sit on their couch and never have to leave their apartment to play 24/7 but if you live in a house you have to go a mile or two to get to a pokestop? I nominated this lightpost because I am disabled and was trying to get at least 1 pokestop within the distance I can move on my own (and it IS a classy looking lightpost). This was my first nomination and I admit I didn't know about all the guidelines, but abuse is not warranted!!!

This game focuses on encouraging activity and exercise but it rejects any attempt by myself (and others with chronic conditions) to be able to do just that - be as active as we can and move around within our limitations. My submissions have all been centered around the few places I can get to once in a while . . . and so far I'm ZERO for SIX! And then to find out that my first was labeled as abuse . . . so very discouraging. I have 2 more nominations that are stuck in the queue but I've given up any hope that anything I submit would get approved.

Back to my question - is there a way to get the negative reasons for rejection removed from my account? I have no idea how to even file an appeal other than maybe posting a complaint in the forums.

A side note . . . my husband and I owed and operated a video game development company for over 20 years . . . we know what goes into making a game. I'm not an angry player who didn't get their way . . . there are some real issues with the nomination process that should be addressed by Niantic. I know they are making bank on this game, so this process probably isn't high on their priority list . . . but it should be!

I've copied my nomination below: 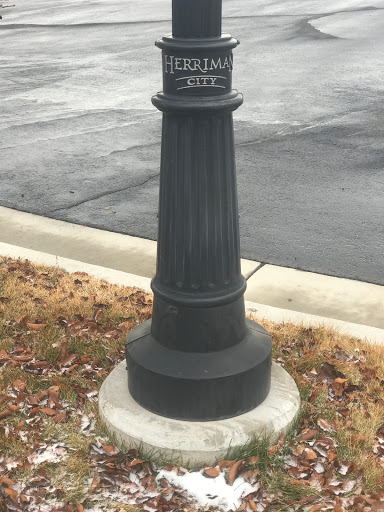 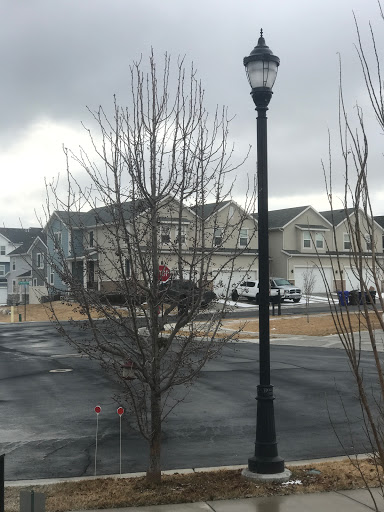 This is a new area that have very few pokestops in the walking paths - we need more on these walking paths and not just the clusters in a couple spots.