I review more than many people do in Niantic Wayfarer using my Pokemon GO account. I do have an Ingress Prime account that is not yet able to review. I will only review using one account. I will not break ToS. I live in central Arkansas but do not drive. No car or auto insurance is the issue.

While reviewing in Paragould, Arkansas (never been), I noticed abuse in Ingress. I can better show regarding Paragould Statue of Liberty. 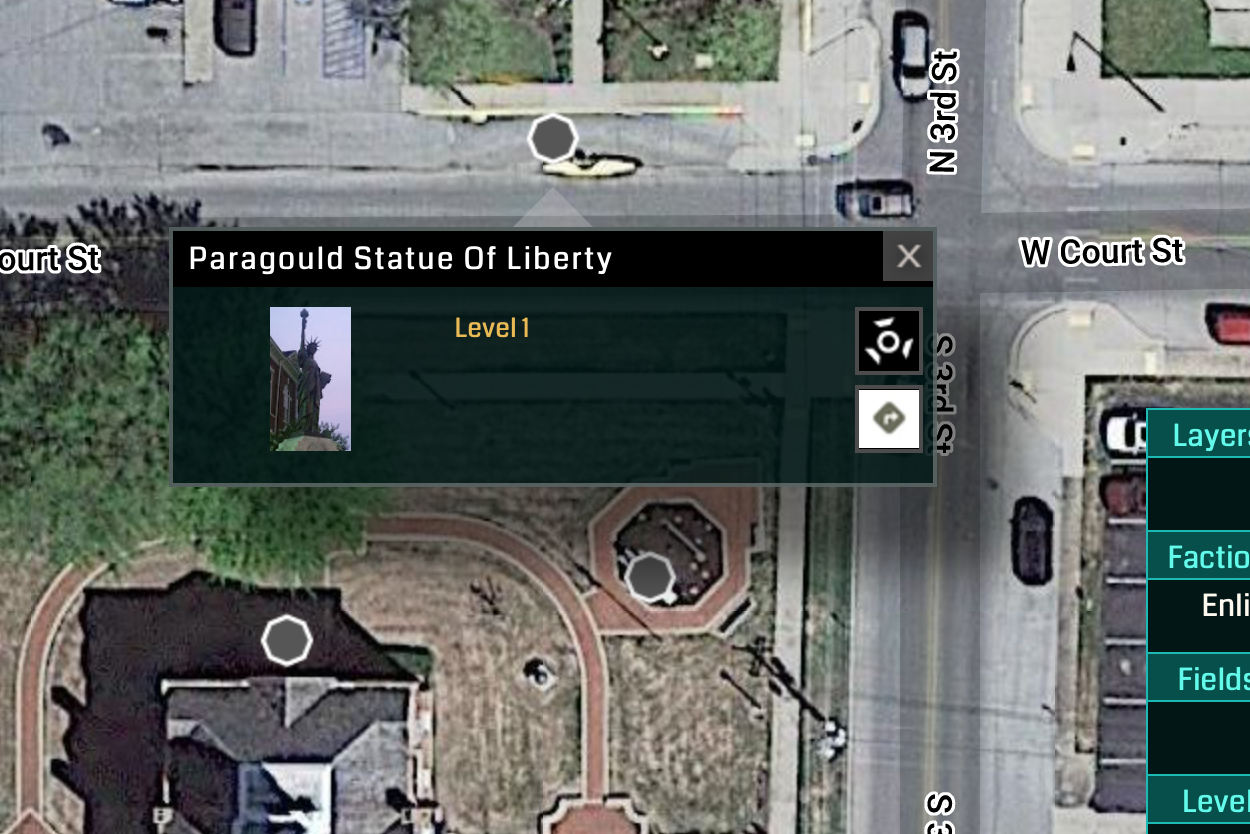 If I use Google Maps, this is where the marker is. 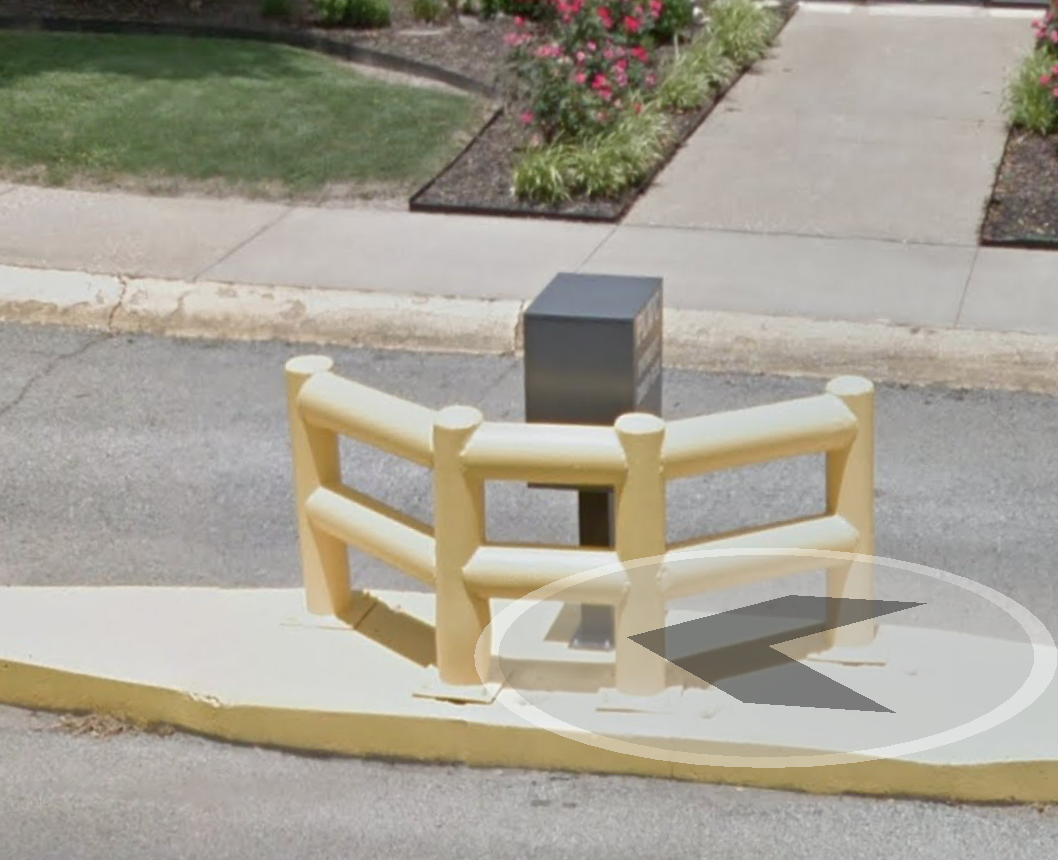 That was placed in front of Paragould City Hall.

The issue is that is not the actual location. Across W Court St is this. 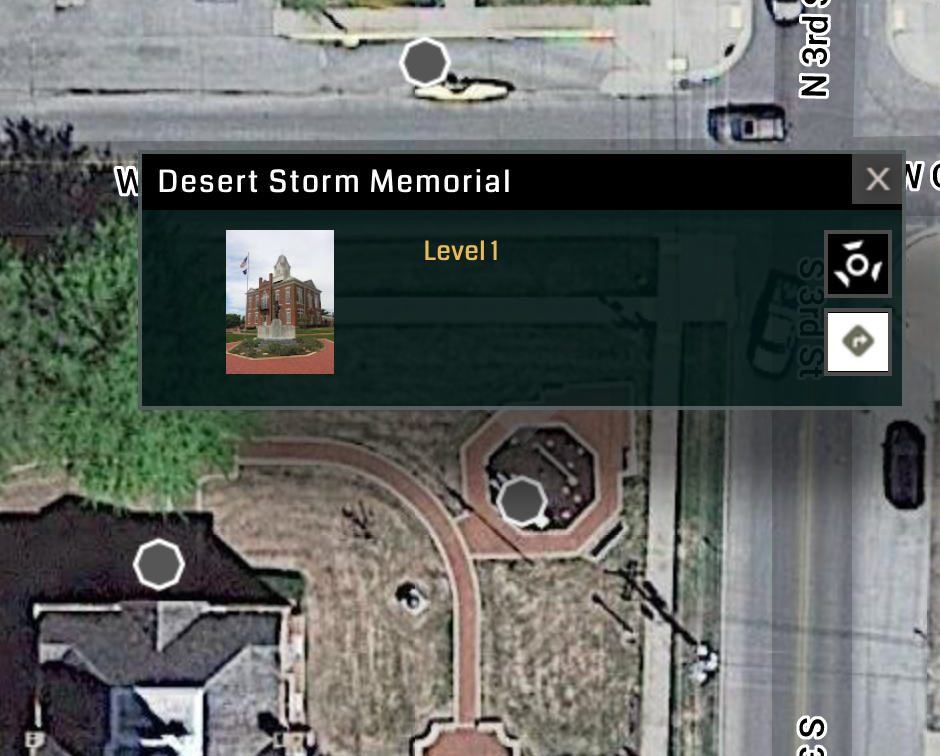 Just to the west is 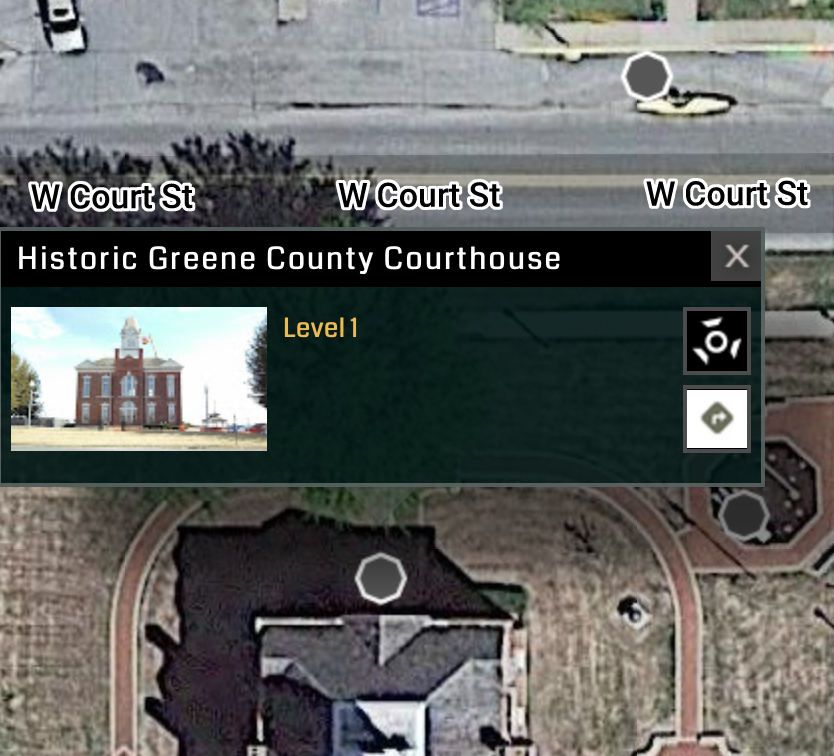 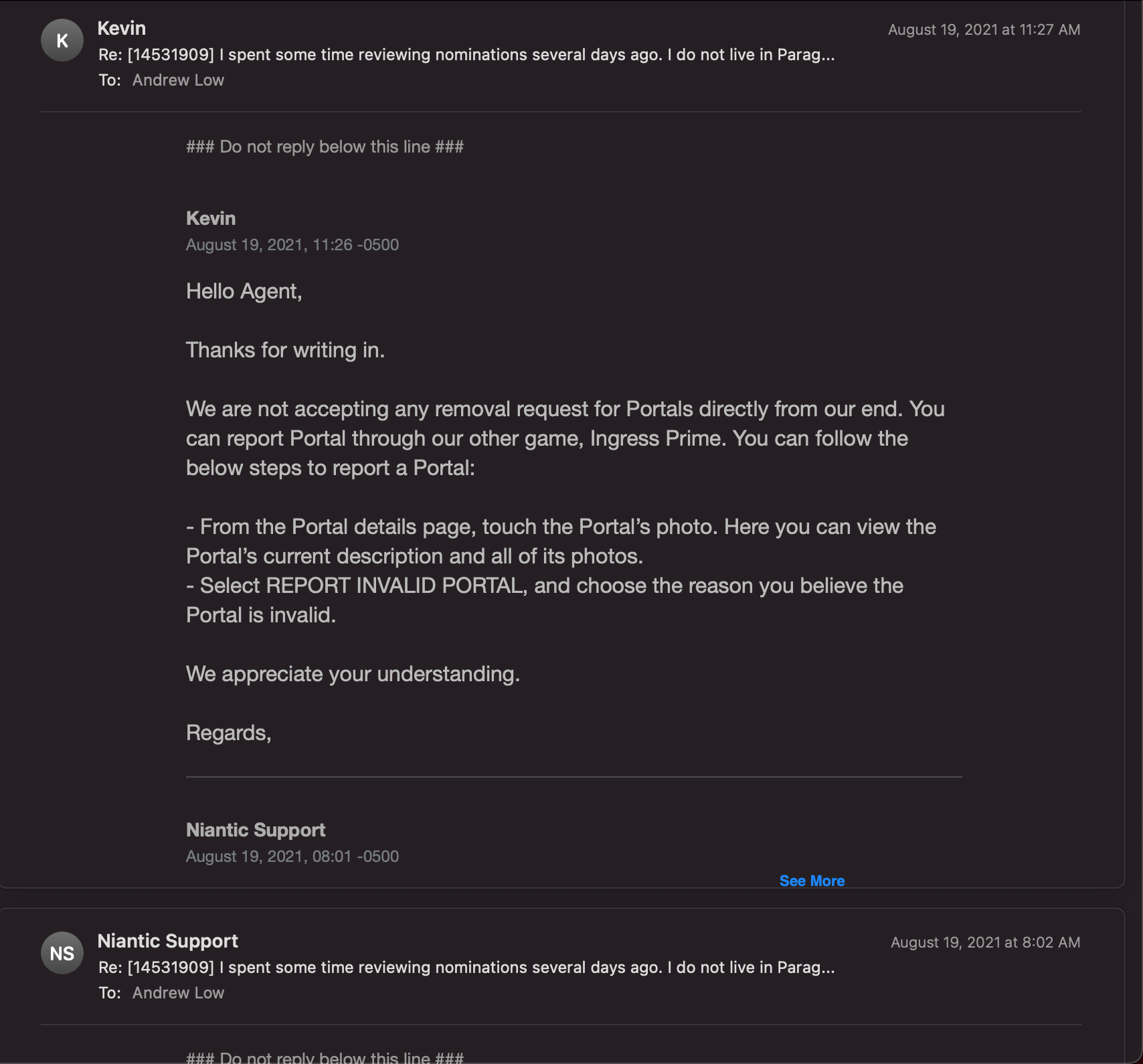 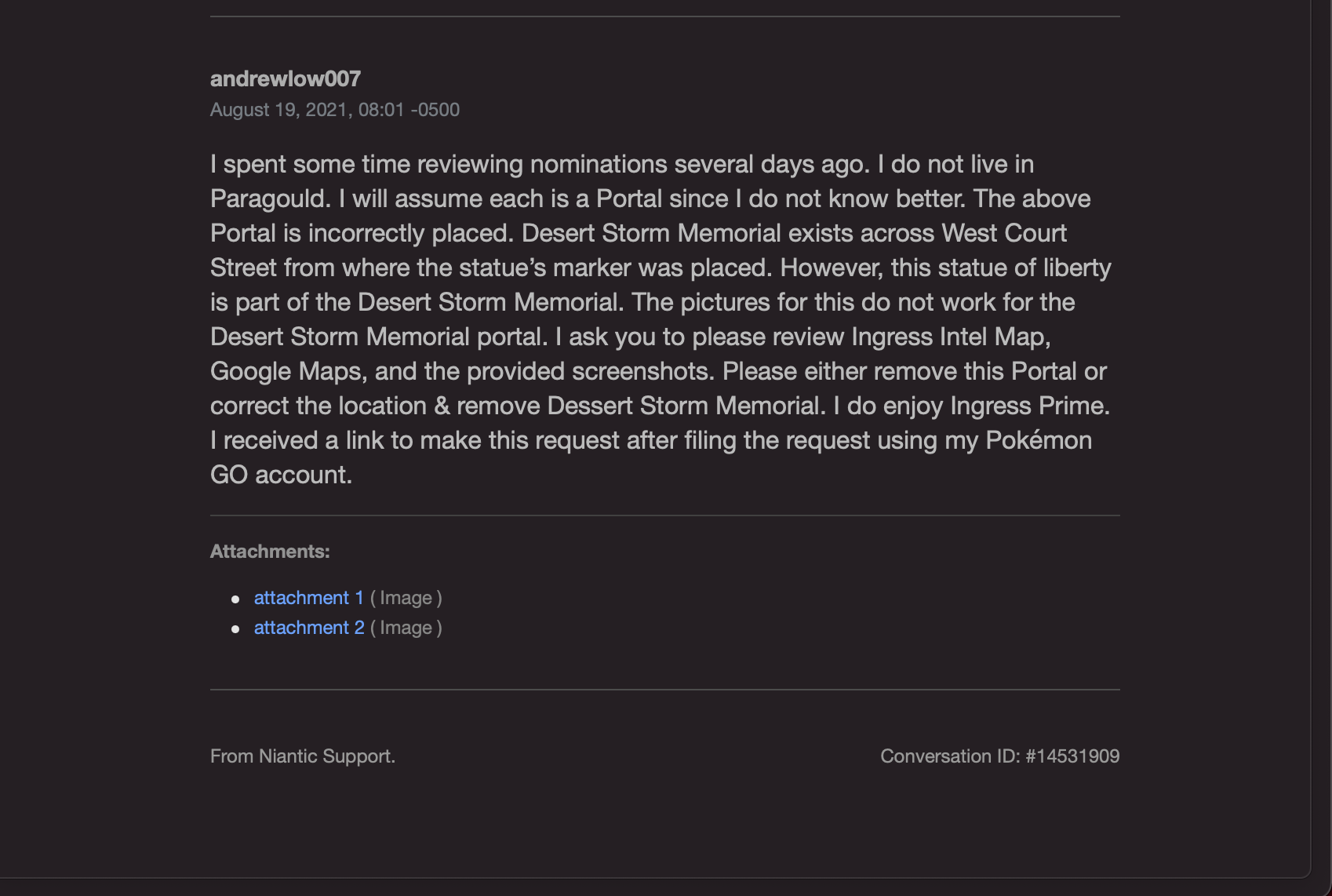 I did contact the Mayor's Office just north of the imaginary Paragould Statue of Liberty as requested. I know she had other things to do. The conversation went no place. She understands where the statue is but not the games. I expected that to happen unless the Portal was placed by somebody in Paragould City Hall.

I chose other for another reason too. https://en.wikipedia.org/wiki/Paragould_War_Memorial

"This is a scaled-down replica of the Statue of Liberty located in Courthouse Park near Greene County Courthouse. This Statue of Liberty is a bronze cast created by John Paulding and was cast at the American Art Bronze Foundry in Chicago, Illinois in 1920. The statue is 2.4 meters high and was erected to remember the city's soldiers that served during World War I. This is the only Statue of Liberty from the time that is not a Doughboy style in Arkansas."

That is what is desired for a title and description. Not driving makes a 258 km trip difficult.