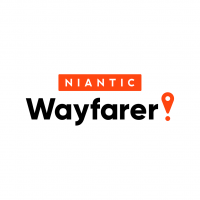 Hello Explorers, wow it’s been a minute! Since we just shipped Wayfarer 4.3, I've had a moment to pull together an update for you. 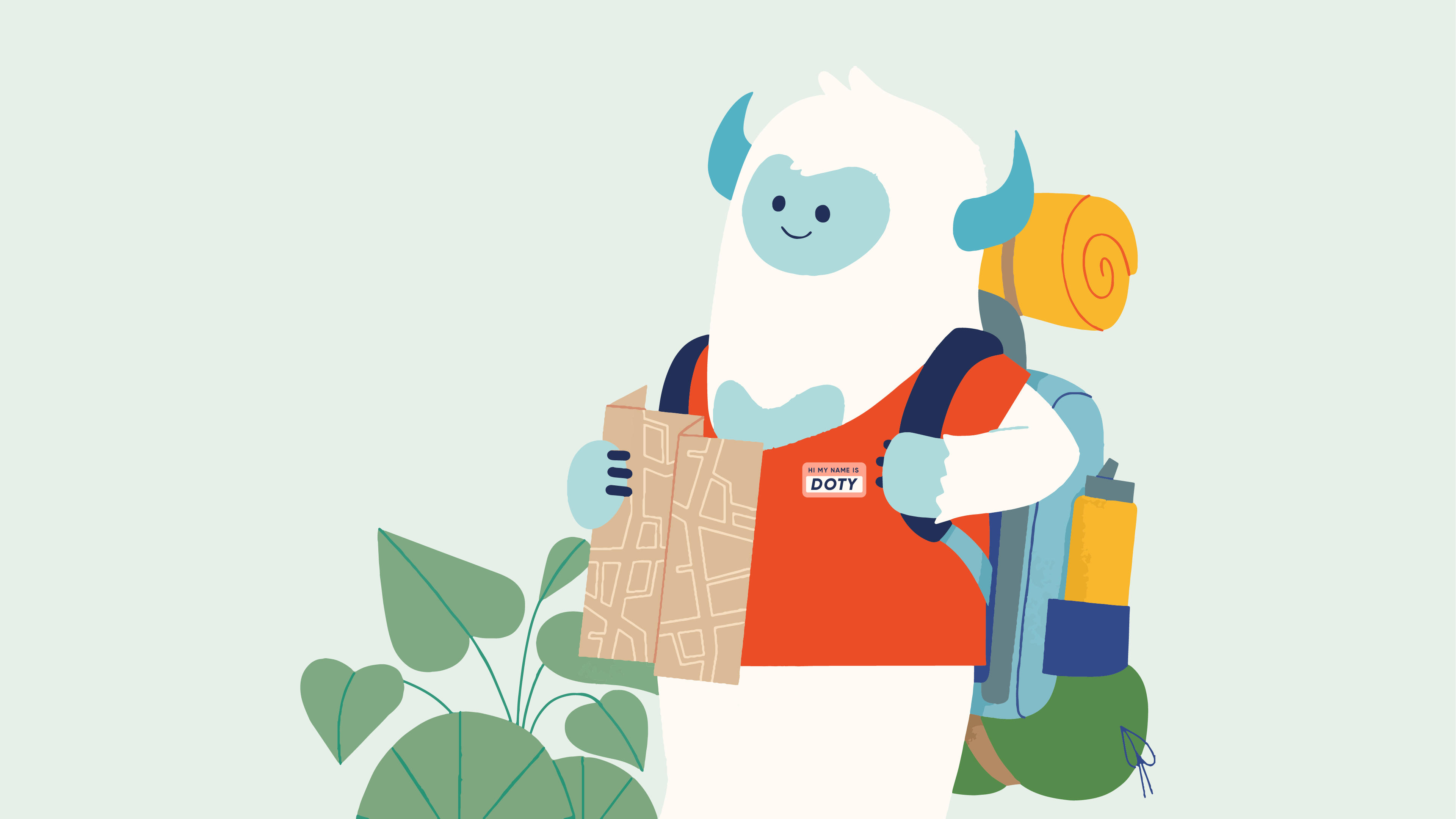 Later today we’ll be shipping a feature update in Pokémon GO’s Wayspot nomination flow. In the map used to mark the location of your nomination, you will be able to see approved Wayspots NOT used in Pokémon GO alongside those that are! Existing PokéStops and gyms will be marked with a PokéStop icon. This will allow you to see if the Wayspot you are nominating has already been accepted; saving you time to nominate other great places that aren’t in the Wayspots database yet.

UPDATE: this is now live!

Starting mid-December, Wayspot nomination and edit experiences in Pokémon GO will include a question on “category”, which is the same as the “What is it” question in the Wayfarer reviews. With this update, nominations will require a Wayspot category to be selected. In both nominations and edits, you can type into the search box to find the category or navigate the drop down menu (we recommend typing a category out to filter the list). Note that adding a category on an existing Wayspots will be entirely optional.

Also in mid-December, we’ll be replacing the old contribution limit mechanism in Ingress from a 14 day wait period to accrue, to a daily accrual system, with increased max daily quota based on the contribution type. This applies to Wayspot nominations, reports, and AR scans. You’ll see this reflected in the messaging in your settings and the nominations or editing screens. The limits will be the same as in Pokémon GO except for AR scanning which will have a daily accrual rate of 40 scans/day, at a max of 400 scans/day that you can submit.

We’re working on bringing you the same upload later and upload management experience we shipped in Pokémon GO to Ingress! This will apply to nominations, photos and AR scans only. Expect this to be released before the year’s end.

Niantic ID is coming to Wayfarer! Niantic ID is your unique identity across all of Niantic’s games and experiences. We recently announced the claiming period to lock in an existing username as your Niantic ID. You will soon see your Niantic ID integrated on your Wayfarer Profile! Please stay tuned to Niantic’s blog for more information. We’ll be keeping an eye on this thread, so please leave any questions or comments here.

Make sure you claim your Niantic ID HERE before November 26, 2021.

We'll post details on the release in a couple of weeks. Stay tuned!