There’s fake nominations and then there’s…whatever this is

Not something I reviewed personally but.. 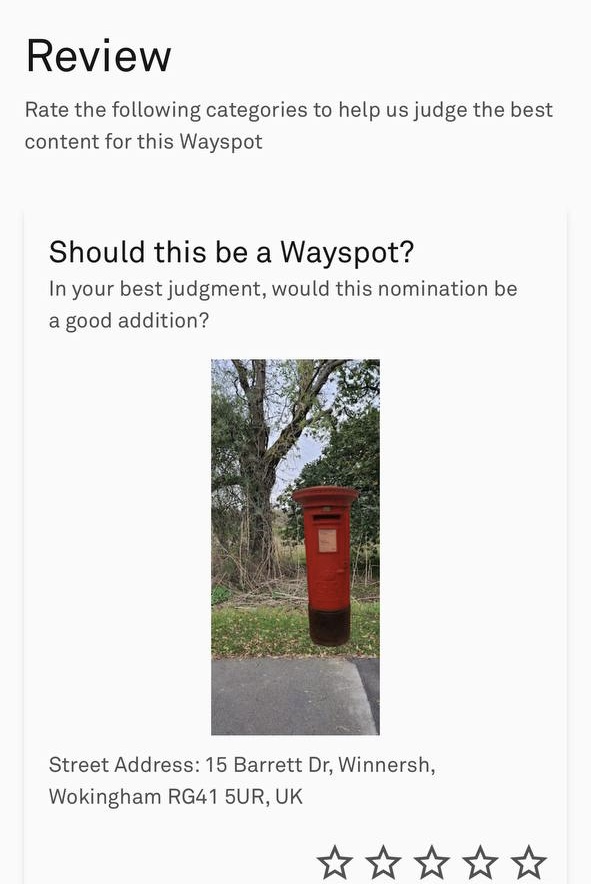 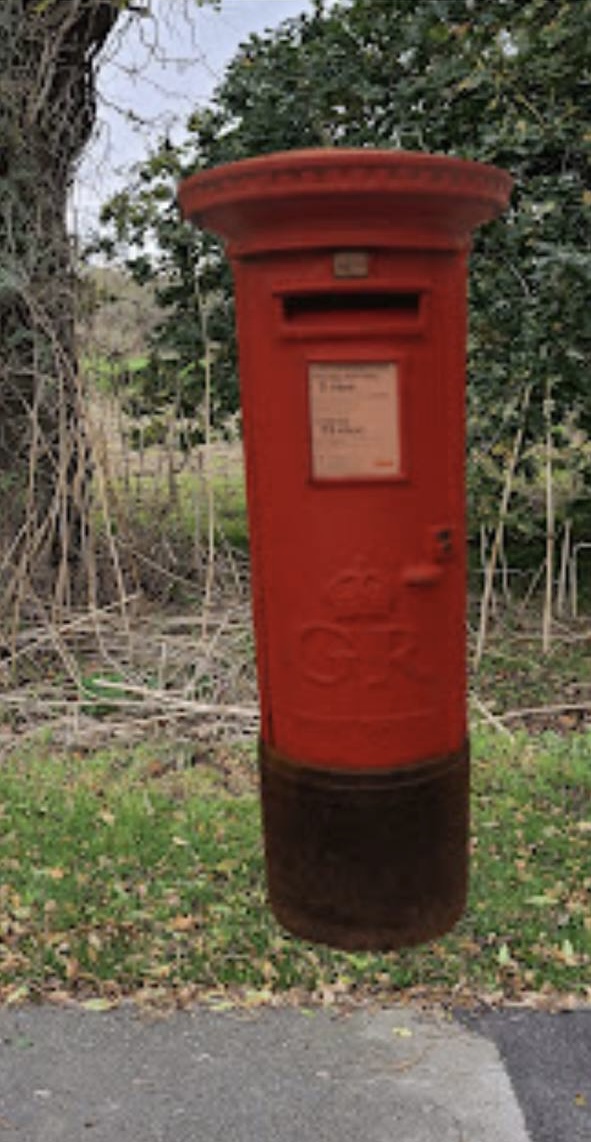 Surely the worst attempt at getting a Wayspot in the game that doesn’t exist.