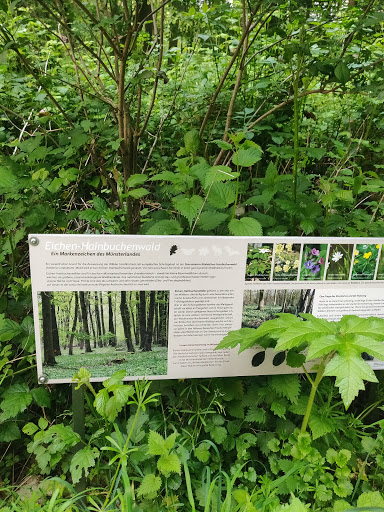 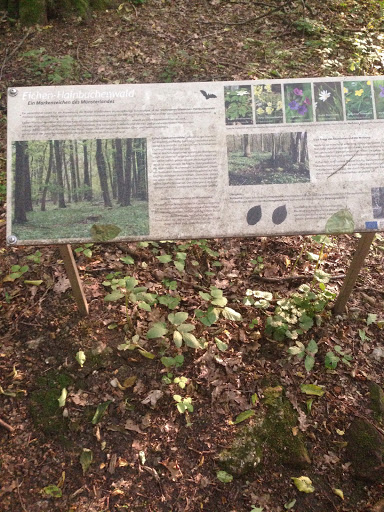 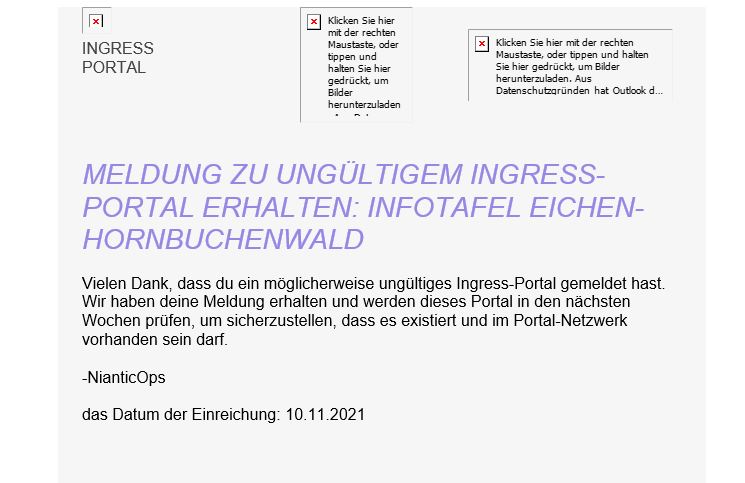 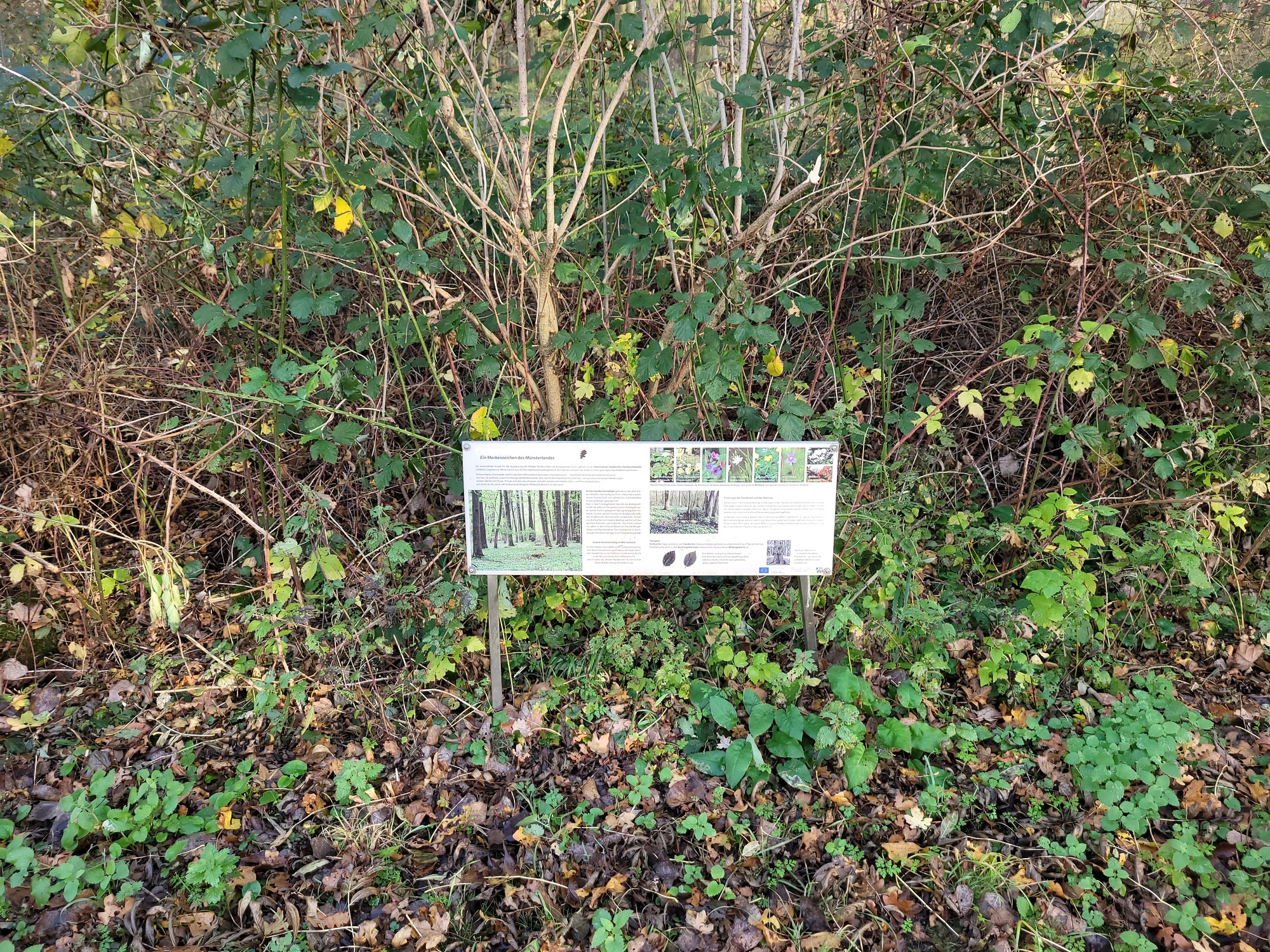 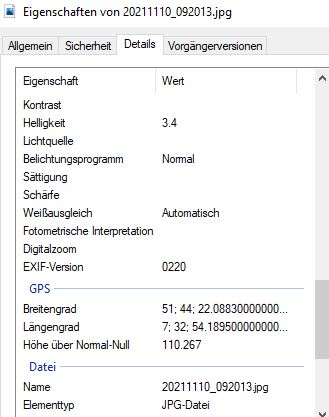 Please have also a look at portal photo ...Hornbuchen... You can also read at Infotable ...Hainbuchen...

This is a photo from original place with modified name